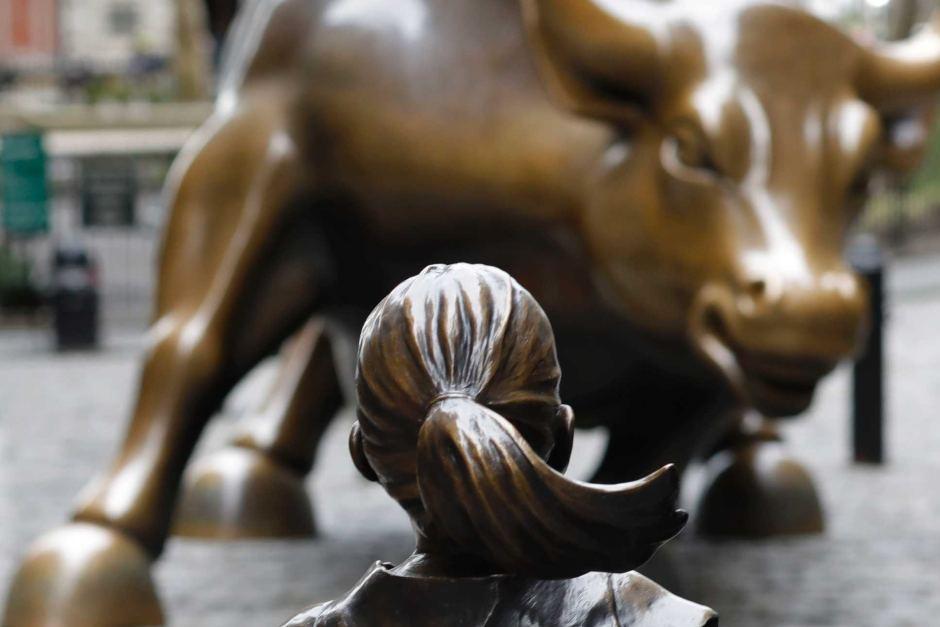 NEW YORK—On Friday, November 17th at 10:30am, Congresswoman Carolyn B. Maloney (NY-12) will join with New York Lt. Governor Kathy Hochul, the Girl Scouts of Greater NY and local elected officials at theFearless Girl—herself an honorary Girl Scout—to call for the passage of a federal Equal Rights Amendment. With more and more women sharing stories of being sexually assaulted, now is the time to finally enact the ERA as a commitment to equality for women and tool to fight discriminatory laws.

As part of this effort, Rep. Maloney will urge Mayor de Blasio to keep the Fearless Girl statue at her post until the federal ERA is ratified, as a symbol of New York’s unwavering commitment to gender equality.

The ERA is a constitutional amendment which would prohibit denying or abridging equal rights under the law by the United States or any state on account of sex. This amendment would put explicit mention of women in the Constitution and guarantee the equal rights of women and men by:

Previous StoryCurtis Ellis: ‘MAKE IN INDIA’ A REMAKE OF ‘MADE IN CHINA’
Next Story“Tax Reform” Passed the House, Heading to Senate. What will It Really Do To Your Family?
Write for DailyClout