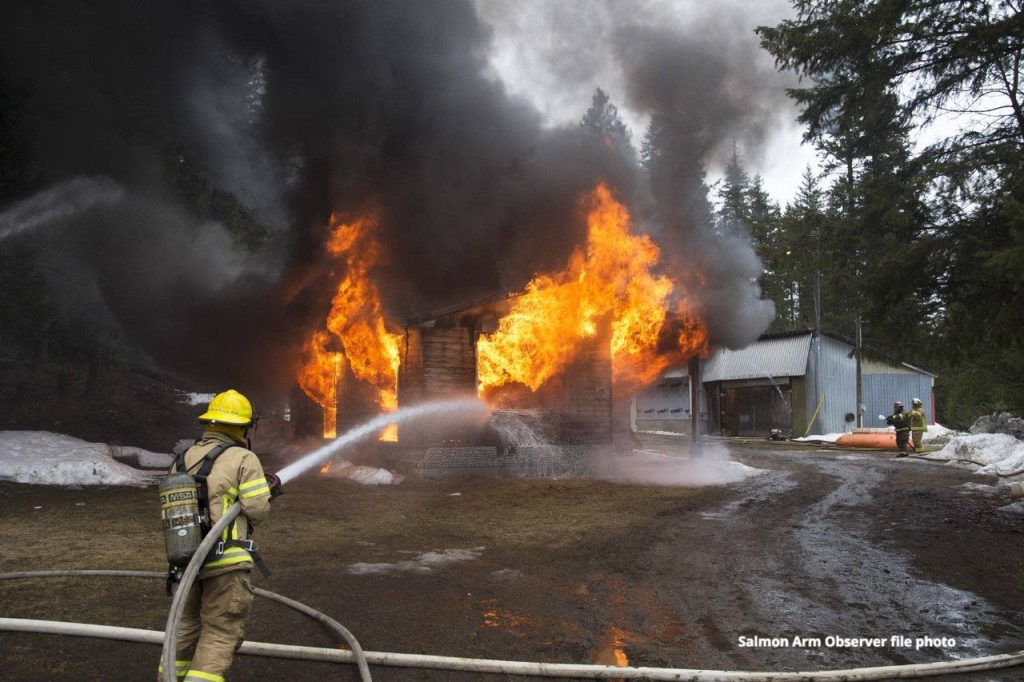 CELISTA, B.C.: The Justice Centre for Constitutional Freedoms is pleased to update the July 7, 2022, news release, which described the situation of volunteer firefighter Craig Nygard and the Covid-19 vaccination policy of the Columbia Shuswap Regional District (CSRD).  In June 2022, the CSRD accepted Mr. Nygard’s request for exemption from the Covid-19 vaccination policy on the basis of his sincerely held religious beliefs.  Charlene Le Beau, the lawyer representing Mr. Nygard, had initially sent a letter in April 2022 to CSRD requesting that Mr. Nygard be granted an exemption to the vaccination policy based on his sincerely held religious beliefs.  CSRD responded by inviting Mr. Nygard to submit a completed religious exemption form. Accordingly, Mr. Nygard  provided the requisite form, which included a letter from his religious leader.  CSRD granted the exemption.  Mr. Nygard was permitted to return to his duties but had to undergo a rapid Covid-19 test prior to each shift.

In September 2022, CSRD dropped the Covid-19 vaccination policy altogether, and Mr. Nygard was permitted to work without the requirement of pre-shift testing for Covid-19.

“It was a win to have Mr. Nygard reinstated in his position, both personally for Mr. Nygard, and also for the community served by CSRD,” states Ms. Le Beau.  “It was an even bigger win to see that CSRD has dropped the mandate altogether,” she affirms.  However, Ms. Le Beau has learned that the policy has only been dropped for volunteer firefighters, but not for other CSRD personnel.  In addition, CSRD has proclaimed its right to reinstate the policy if supported or recommended by the B.C. Provincial Health Officer.

“To the best of my knowledge, not a single firefighter, except for Mr. Nygard, was reinstated after being fired from their positions for refusing the Covid-19 vaccination,” states Ms. Le Beau.  “The community has been hurt by the CSRD vaccination policy and continues to be at risk,” she adds.

“It is imperative that governments and organizations realize the harms they are causing society by the imposition of mandates that restrict people’s bodily autonomy.  People are not going to stand for the erosion of their rights and freedoms in circumstances where the science is unsettled, where there is evidence of potential personal harm by complying with the mandate, and/or where the mandate goes against the person’s religious, moral or conscience beliefs,” Ms. Le Beau states.  “Society as a whole then suffers, when, ironically, the alleged purpose of the mandate was to protect society,” she concludes.