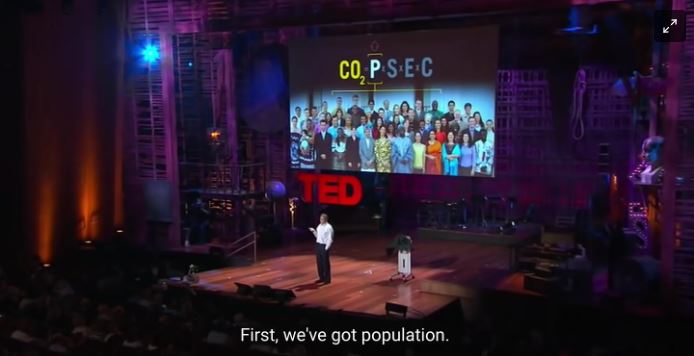 In the year 1986, when I was sixteen years old, I founded the Save the Earth Club, which I believe was the first high school environmental organization in Texas. Dallas in those days was heavily influenced by the oil industry, and a lot of people thought I was unhinged. Maybe I was. At any rate, my adolescent brain was given to apocalyptic images of planet earth and all of its beautiful forests, oceans, and creatures going up in smoke. If only humanity weren’t so terribly selfish, greedy, and wasteful, I thought. Then we would all be saved and live in harmony with nature instead of dominating and exploiting it.

Looking back, I believe I was in the grip of powerful yearnings for absolution, salvation and redemption. And boy, was I a sucker for anyone who claimed to offer a solution. I gave much of my spare money to Greenpeace, the Sierra Club, and other environmental non-profit organizations. During my freshman year in college, I worked for Greenpeace in Boston as a telephone fundraiser, and I briefly contemplated dropping out of college to become a full time Eco-Warrior.

Greenpeace got its start protesting atomic bomb testing and the commercial whaling industry. I thought of this last night when I saw a news report about humpback whales washing up on the New Jersey Shore in an area where preparations are underway for a large-scale, offshore wind farm.

A bit of learning that ultimately helped me to overcome my attachment to the Environmental Cult came from my high school physics teacher, who did an excellent job of explaining the Laws of Thermodynamics and the related law of the Conservation of Energy. I remain grateful to him, because his lessons later spared me from the monstrous ignorance that now shapes public perceptions of so-called Renewable Energy.

Consider the energy required to build a single large wind turbine. First there’s the site preparation with excavators and bulldozers (burning diesel). Turbines in the 1 to 2 MW range typically use 130 to 240 m3 of concrete for the foundation. This means: 1). Excavating and hauling cement, sand, and gravel for concrete (burning diesel) 3). Hauling concrete to site (diesel). 4) Laying concrete foundation (diesel).

This is just the foundation. Then you get into the massive, energy intensive business of building and hauling the gigantic turbine blades. Mining and refining and manufacturing all of the steel for the blades and the copper power cable. Miles of the latter must be run underground in order to connect the turbine to the power grid. On and on it goes.

Then there’s the terrible inefficiency of wind turbines—which only deliver significant power to the grid for a relatively small period per year—and their short lifespan of around 20 years, at which point they must be dismantled and the giant blades hauled off and buried. Finally, wind turbines are murderous for migratory birds and (if suspicions prove to be correct) migrating whales. Compared to natural gas—an abundant, high density, clean-burning energy mass that can be efficiently transported through existing pipelines—wind turbines are of abysmal utility.

Examine any major “Climate Initiative” and you’ll see that it doesn’t square with math and the Laws of Thermodynamics. If the mega billionaires of the world really want to reduce the release of carbon dioxide into the atmosphere, they would get serious about economic investment in tropical nations that continue to clear rainforest for palm oil plantations and other low-yielding economic activities. Bill Gates could easily scratch a check for the entire palm oil industry of Borneo, thereby saving its rainforests and orangutans from incineration.

If the State of California were serious about preventing carbon from entering the atmosphere, it would start MANAGING its forests through judicious logging in order to prevent massive forrest fires. According to a recent LA Times report, the 2020 California wildfire season wiped out TWO DECADES of California emission reduction efforts. And yet, instead of managing their forests, California’s imbecilic politicians are now chattering about banning natural gas stoves.

How to explain this nonsense? For starters, the Climate Cult is able to harness very powerful yearnings like those that gripped me when I was a dumb adolescent. Secondly, because profligate politicians with access to unlimited debt financing have gotten in on the act, the “Renewable Energy” industry has become an absolute bonanza.

This article was republished from the author’s Substack.

Spread the love
This DailyClout article is the writer’s opinion.
One of our country’s most important freedoms is that of free speech.
Agree with this essay? Disagree? Join the debate by writing to DailyClout HERE.
Spread the love
Previous StoryBillCam: Search and Share Bills, Engage with Lawmakers, and Spread the Word!
Next Story“Apocaloptimism” My New Favorite Word for 2023