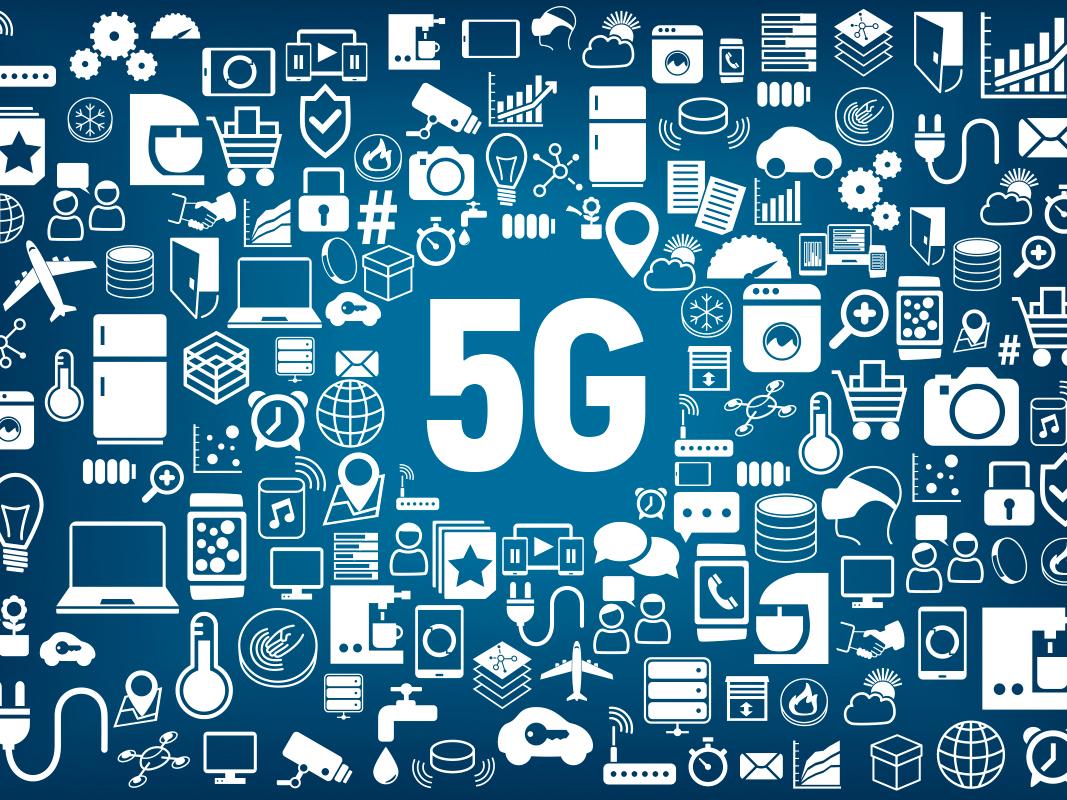 This article originally appeared in EHT and has been reprinted with permission.

On June 29, Senators John Thune (R-SD) and Brian Schatz (D-HI) introduced the Streamlining The Rapid Evolution And Modernization of Leading-edge Infrastructure Necessary to Enhance (STREAMLINE) Small Cell Deployment Act (S. 3157). The bill is focused, much like the recent FCC rulemaking efforts, on limiting the actions local governments can take on small cell wireless facility siting in an effort to make deployments cheaper, faster, and more consistent across jurisdictions.

However, while the FCC’s statutory authority to take these actions is debatable and can be more easily challenged in court, congressional action to limit local authority would be permanently damaging. The bill would severely limit the ability of local governments in states without preemptive state small cell laws to govern wireless siting and would complicate implementation of new small cell laws in states that have passed them.

Despite urging from NLC and other local government advocates during the bill’s drafting phase, many preemptive provisions remain in the bill. Senator Thune said that he intends to hold a hearing on this bill by the end of the month. We need local leaders to send your Members of Congress a letter today urging opposition to this harmful legislation.

In addition to preempting local authority, the bill would make some major changes to current federal requirements for small cell siting by carving out a new category of “small personal wireless facilities” with new requirements, separate from existing wireless siting law:

It would limit local consideration of small personal wireless facilities (defined as “a personal wireless service facility in which each antenna is not more than 3 cubic feet in volume; and does not include a wireline backhaul facility”) to “objective and reasonable” “structural engineering standards based on generally applicable codes; safety requirements; or aesthetic or concealment requirements.”

Modifies the application shot clock to be 60 days for collocations, and 90 days for new sites. Cities would have ten days to notify applicants in writing if their application is incomplete. The bill also explicitly prohibits moratoria/tolling to lengthen these shot clocks.

Allows local governments to request a one-time 30-day waiver from the FCC.

Includes a deemed granted provision for applications not acted upon by the local government in the stated period.

Fees must be “competitively neutral, technology neutral, and nondiscriminatory; publicly disclosed; and based on actual and direct costs.” This would eliminate market-based rents for small cell facility installations.

Finally, the bill orders a GAO study on broadband deployment on tribal land.

The bill does not provide for the grandfathering of any extant agreements between cities and providers or tower companies, and it would appear to preclude agreements such as those recently struck by the City of San Jose, Calif. with AT&T and Verizon lauded by Commissioner Rosenworcel as an example other local governments could use.

Cities should contact their Members of Congress, particularly those who sit on the Senate Commerce Committee, and urge opposition to the bill.

What do you think about this new bill? View, vote, share the bill below, and let us know your thoughts in the comments!