Why New York’s Power Balance is in Peril 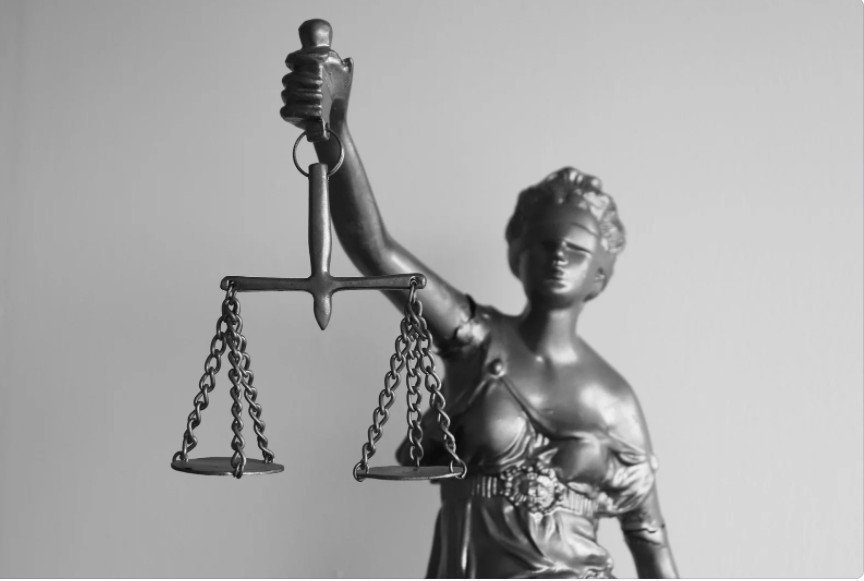 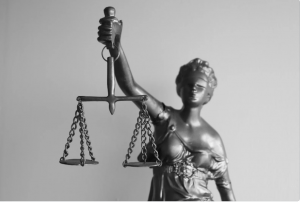 The State of New York is currently the nexus of perhaps the most significant legal battle of our lifetime. Case 10  NYCRR 2.60, which is under appeal, has the potential to redefine our democratic republic. Our country is protected  from becoming a monarchy, autocracy, or dictatorship thanks to the brilliance of daring leaders who created a  government with three branches, all equal in power.

A balance of power is perhaps the most critical tenet of both The New York State and The United States Constitutions, and this delicate balance is in peril.

Freedom is NOT something given to us from the government, it is endowed by our Creator and inalienable. Checks and balances were established to protect this precious freedom. The legislative branch is elected by citizens to  represent their wants through the writing of bills. The executive branch formalizes a bill that has been voted on in both houses of congress by signing it into law or vetoing it. The judicial branch evaluates laws in the court system.

Without this balance, the very tyranny that drove the thirteen colonies to become a sovereign nation will again be the law of the land.

Throughout the last two years, Governor Hochul tipped the balance of power in her favor when she avoided the legislative branch, declared a new emergency, and didn’t allow for public comment. Each of these actions violate the basic principles of our constitutional rights because unelected officials created regulations and not laws. While all the violations are egregious, refusing to allow for public feedback is especially troubling.

It is plain to see that the government believes they know what is best for you; ask no questions and do as you are told.

Chad LaVeglia sued Governor Hochul on the grounds outlined above- that mask and vaccine mandates are unconstitutional because she sidestepped the legal process. Mr. LaVeglia won. Currently, the case titled NYCRR  2.60, is being appealed by Governor Hochul. If she wins, government officials can, in perpetuity, avoid the legislative process and exercise authority through regulations rather than laws. It is worth repeating that over the last  two years, New Yorkers have already been unconstitutionally forced to follow regulations and not laws.

When we allow elected officials to hijack the legal process enshrined in The Constitution to assert their own power, we are consenting to despotism.

We are the beneficiaries of tremendous sacrifice. The soil that nourishes amber waves of grain still contains the blood of men and women who died to preserve our liberties. The right to an opinion, among our other inalienable  rights, is worth fighting for. If Governor Hochul wins the appeal of 2.60, it is a new era for this country- no longer will it be WE THE PEOPLE. Instead, a precious document which stands as a beacon of light in the world, will  become worthless overnight. This document has called out to the weak and the suffering around the world for generations promising them FREEDOM; it is worth defending.

If Governor Hochul wins, we will be governed by regulations and not laws.

Imagine what that looks like: one crisis after another which allows power to be taken from the people and given to bureaucrats. This impacts nineteen million New Yorkers and can transform the country. It’s time to say, “This is the hill.”

Margaret Marchand is a sitting BOE member in NYS who is not seeking reelection. Instead, she started The  Children’s Liberty League as a vehicle to unionize the underrepresented citizens of her beloved state, New York.