Why AP Has Called Control of the US House for Republicans 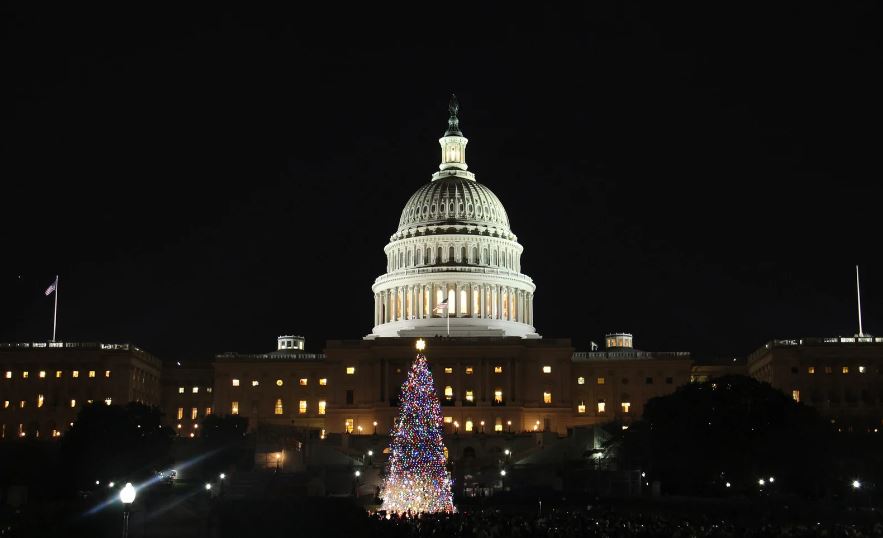 Republicans won control of the U.S. House on Wednesday after The Associated Press declared Mike Garcia the winner of a race in California, securing the party the requisite 218th seat for the majority in the chamber.

The release of thousands of votes in California’s 27th District allowed the AP to determine that not enough votes were outstanding for Democratic challenger Christy Smith to overtake Garcia.

It took more than a week after the Nov. 8 midterm elections for Republicans to reach the minimum 218 seats needed to flip the House from Democratic control for the next Congress. The full scope of the party’s majority may not be clear for several more days — or weeks — as votes in competitive races are still being counted.