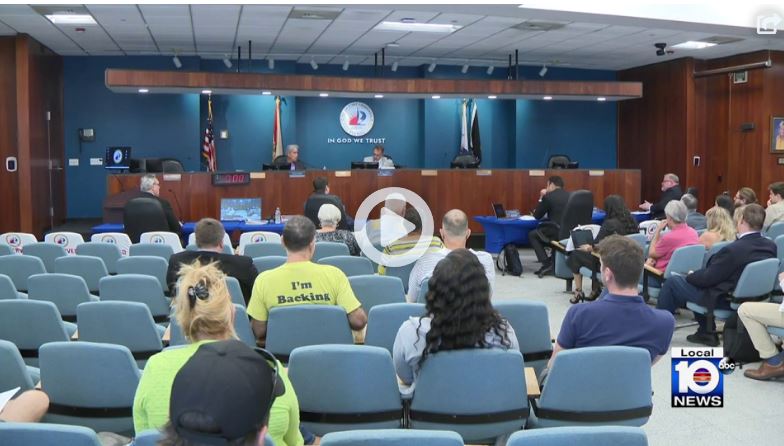 Fort Lauderdale, Fla. – With only one week after the election, uncertainty continues to reign in Fort Lauderdale after the city suddenly decided not to swear in new commissioners’ that voters chose.

Questions still remain after the city’s former longtime auditor John Herbst, who says he was blind-sighted by his abrupt termination months ago.

Commissioners voted to fire John Herbst in February after conducting a probe into former police Chief Larry Scirotto’s work hours, on and off duty, relating to his second job as a National Collegiate Athletic Association basketball referee.

Fort Lauderdale Mayor Dean Trantalis argued that Herbst worked on behalf of the commission and is not supposed to be conducting independent investigations.