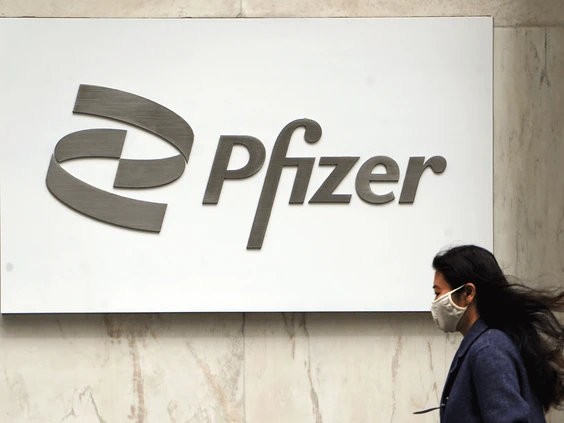 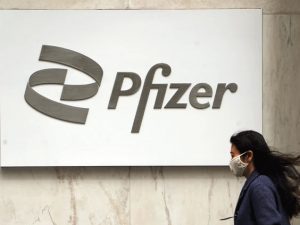 ‘The most reported COVID-19 vaccines in these cases were Pfizer/BioNTech,’ the WHO newsletter stated

The World Health Organization has published a report citing extremely rare instances of hearing loss and other auditory issues following injection of the COVID-19 vaccine.

The health agency was notified that tinnitus, a hearing problem that causes ear ringing, may be associated with the vaccines.

Gregory Poland, MD, director of the Mayo Clinic’s Vaccine Research Group in Rochester, Minnesota, says he developed tinnitus after receiving his second dose of the vaccine.

In an interview with MedPage Today, he recounts nearly veering out of his lane driving back from the hospital after receiving his second dose.

“It was like someone suddenly blew a dog whistle in my ear,” Poland told the medical journal. “It has been pretty much unrelenting.”

Poland has been experiencing what he describes as life-altering tinnitus.

Dr. Poland also says he’s not the only one suffering from the “extremely rare” side effect. “What has been heartbreaking about this, as a seasoned physician, are the emails I get from people that, this has affected their life so badly, they have told me they are going to take their own life,” Dr. Poland said.

These poor folks are suicidal because of the jab. Oh well. Nothing to see here.

Tragically, more than a third of the reported cases came from healthcare workers like Dr. Poland. As an attorney, my immediate suspicion is this is because healthcare workers are much more likely to report their condition than lay people. So who knows how many similar cases are out there.

Tinnitus is NOT currently disclosed as a known side-effect of the jabs.