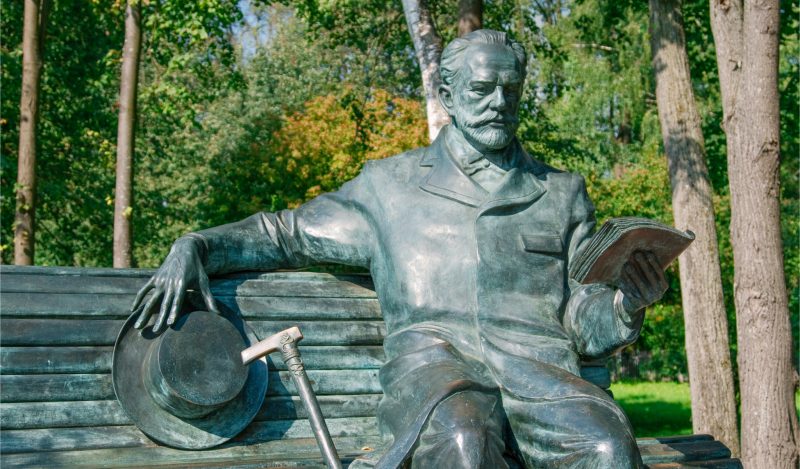 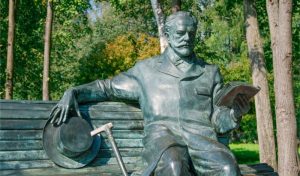 I have an old LP on the turntable now, a 1985 Berlin Philharmonic performance of Tchaikovsky‘s 1812 Overture. Recorded almost 40 years before the Russian invasion of Ukraine, almost 40 years after Germany‘s siege of Leningrad, the Berlin Wall still standing, no end in sight, at the height of the Cold War. Great Russian music, composed to the memory of yet another war between East and West, performed by a renowned West German orchestra; the old foes, and by then foes still, but united through art.

A few weeks ago, the Cardiff Philharmonic Orchestra canceled a Tchaikovsky concert, calling it “inappropriate at this time.” Throughout Western Europe, Russian artists have had their engagements canceled and some have even been fired from their jobs.

In a 1984 Granta article, “A Kidnapped West or Culture Bows Out,” Milan Kundera defined European culture as characterized by “the authority of the thinking, doubting individual and on an artistic creation which expressed his uniqueness.“ In contrast “nothing could be more foreign to Central Europe and its passion for variety than Russia: uniform, standardizing, centralizing, determined to transform every nation of its empire … into a single Russian people … on the Eastern border of the West – more than anywhere else – Russia is seen not just as one more European power but as a singular civilization, another civilization.”