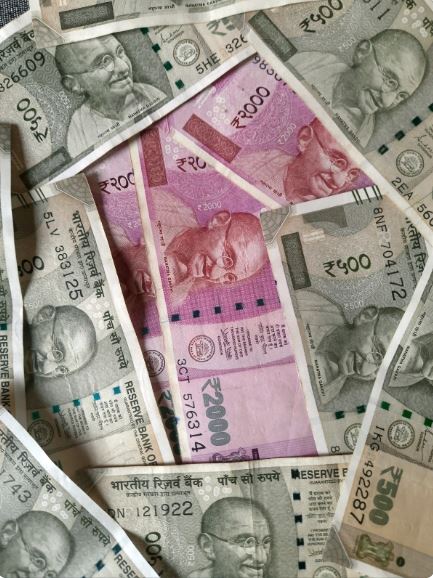 We recently reported that the Federal Reserve plans to launch a 12-week pilot program in partnership with several large commercial banks to test the feasibility of a central bank digital currency (CBDC). The US isn’t alone in experimenting with digital currency. India is working on developing a digital rupee and recently announced the second phase of testing.

After successfully running a pilot program to test its digital currency at the wholesale level, the Reserve Bank of India (RBI) has announced it will test the digital rupee in a retail setting.

According to the RBI, the central bank digital currency “is a legal tender issued by a central bank in a digital form. It is the same as a fiat currency and is exchangeable one-to-one with the fiat currency. Only its form is different.”

Digital currencies are similar to bitcoin and other cryptocurrencies. They exist as virtual banknotes or coins held in a digital wallet on your computer or smartphone. The difference between a government digital currency and bitcoin is the value of the digital currency is backed and controlled by the state, just like traditional fiat currency.