The Summer of 2019/2020, Australian Koalas Are Caught between a Firestorm and Political Expediency 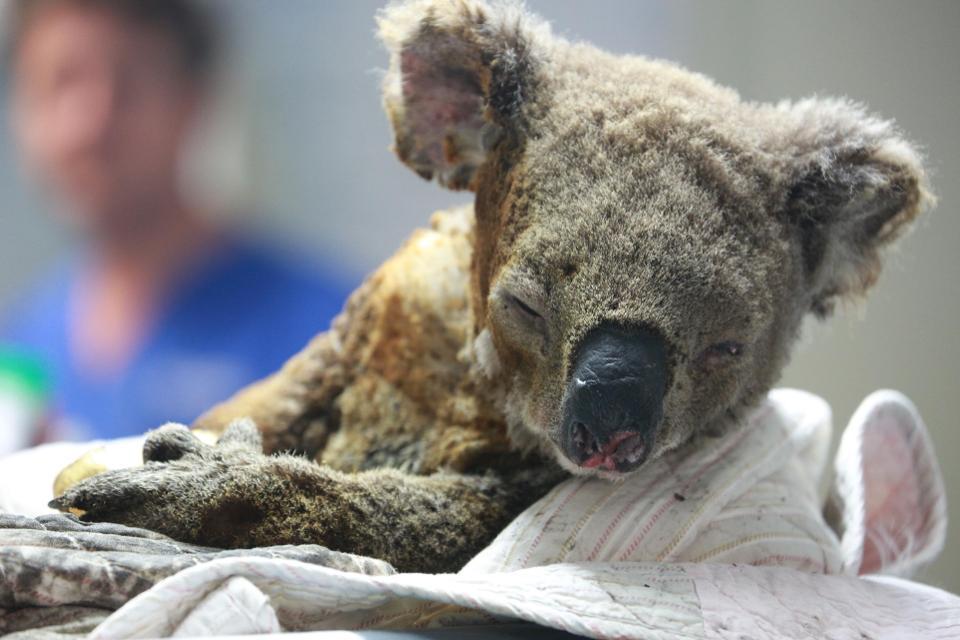 In August 2019 the world woke to images of blackened bush, injured wildlife and uncontrolled infernos as Australia’s East Coast was consumed by unprecedented bushfires. Around Sydney and the state of New South Wales, 12 million acres of sensitive forest habitat has been ravaged by fire. The impacts on Australia’s flora and fauna have been catastrophic, with the total damage yet to be fully assessed. However, we already know that the bushfire crisis has had a devastating impact on one of Australia’s most iconic native species, the Koala.

Long before this summer’s fire season, the Koala had been listed as ‘Vulnerable’ in the states of NSW and Queensland, recognizing that the Koala faces a ‘high risk of extinction in the not too distant future’. Australia’s Environment Minister Ms Sussan Ley has already declared that this conservation status will undoubtedly be worsened to ‘Endangered’ following this drastic population decline.

Remarkably, one of the few local populations of Koala unaffected by these fires is in south-western Sydney around an area called Gilead. Gilead was named at the beginning of European settlement for its fertile soil (like the biblical Land of Gilead). The name ‘Koala’ is also derived from the local Indigenous Dharug language. Gilead is located in the local government area of the City of Campbelltown and is part of the Greater Macarthur region of Sydney.

Campbelltown has nurtured one of mainland Australia’s last disease-free Koala colonies since the mid 1980s. The growth of this population has been one of the most successful comeback stories of a threatened species in Australia’s recent history. With the incineration of an estimated two-thirds of Koala habitat in Sydney’s north and north-west, the healthy colony around Gilead, Greater Macarthur, has become more important than ever, to the continued survival of Koalas in NSW and the whole of Australia.

Gilead’s importance to the Koala colony of Campbelltown is because of its vital connection at the closest and most direct east to west link between the Georges and Nepean rivers (the two rivers that circumnavigate Sydney), and also from north to south along the riparian zone of the Nepean River. (Shown below in blue; the red area is Gilead)

Riparian zones are where the majority of Koalas in the Macarthur area can be found. The east-west link is vital as it provides the quickest escape route for Koalas facing a wildfire and is the path to recolonization after the danger has passed.

In spite of this latest turn of events and the importance of Gilead to the Koala, the global property developer Lendlease Pty Ltd has set its sights on Gilead, with plans for 12,000 new dwellings.  Lendlease is a multinational construction, development and property company headquartered in Sydney with form in destroying local habitat for native species, such as the Emu in St Marys and the Long-Nosed Bandicoot in Manly.

On 21 December 2018, the Federal Department of the Environment granted conditional approval for the removal of Koala habitat and corridors to make way for the initial development stage of 12,000 homes in Gilead, with Koalas to be confined to the east, off the Lendlease  property. Stopping Koalas from moving across Gilead amounts to a ‘Localised Extinction Plan’ for the Gilead Koalas, cutting them off from their natural corridor networks.

And in the middle of the Koala incinerations of this fire season, on the 12th of December 2019, the federal government approved Lendlease’s self-authored Koala Management Plan and thus the residential development of Gilead. Astonishingly, two weeks after this decision, Australia’s Environment Minister vowed to formally establish a National Koala Recovery Plan and establish a Koala Recovery Team, as she said she recognized that the status of Koalas in New South Wales had likely worsened from ‘vulnerable’ to ‘endangered’ !  But the Gilead development has unfathomably been quarantined from this new concern for Koalas ?!

With construction in Gilead about to commence, this situation reveals the political and commercial interests at work in removing koala protections hurdles to development, even when facing their demise across the state. If the federal government cannot hold the line on Koala protections now, it never will, and the continued survival of Australia’s and the state of New South Wales iconic Koala must be numbered. 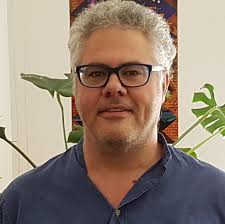 Saul Deane represents the Total Environment Centre (TEC) which has for over 40 years has worked to preserve the ecosystems that support living landscapes and healthy communities across Australia. TEC was formed by the save the national park and rainforests movement of the 1970s, which naturally segued into work to preserve clean air and stop coastal sand mining. Today iTEC supports communities conserving precious parks and bushland, and the animals that they support such as the Koala. Save Sydneys Koalas is one of TEC’s on-going campaigns to protect Koalas habitat and corridors in South West Sydney.

Spread the love
more
Spread the love
more
Previous StoryOpinion—If Venezuelan Embassy Protectors Are Retried, Jury Should Hear About US Crimes
Next StoryBushfire and Fury: Calls for the Sending of Additional US Firefighting Resources to Australia Cited International Arrangement
--