The Spectacular Collapse of FTX – A Roundup 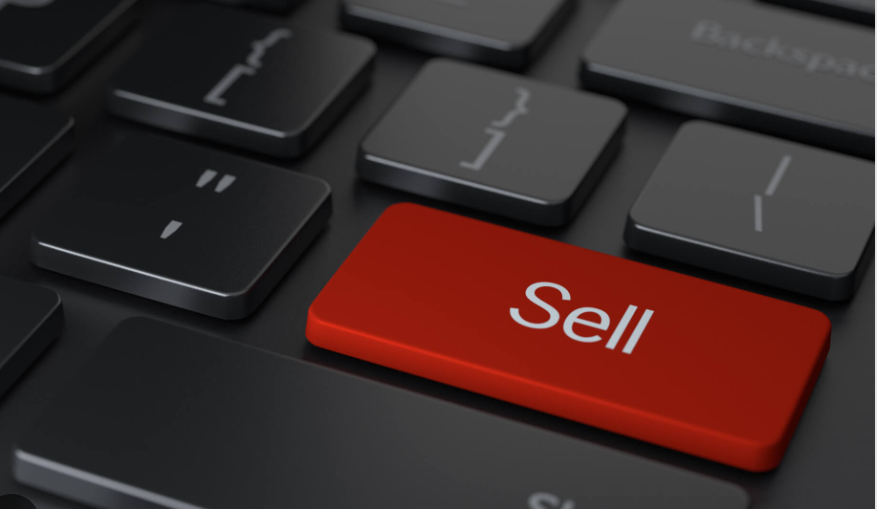 Sam Bankman-Fried, the founder of FTX, which grew to become the 2nd largest cryptocurrency exchange in the world, was accused of fraud last month when he filed for bankruptcy on behalf of FTX and his partner company, Alameda Research, a cryptocurrency trading firm. FTX is accused of using their client’s trading investments to fund Alameda Research without the client’s knowledge. Sam Bankman-Fried has so far suffered no legal consequences, although the implosion of these two companies has far-reaching implications that are far from being fully understood.

What is becoming clear is that due to the nature of major donations to a variety of political and social causes, the shadow of corruption hanging over this story will continue to be investigated for a long time to come.

It’s now been a few weeks since Sam Bankman-Fried officially filed for bankruptcy and the high-profile scandal has seemingly endless twists and turns. Powerful figures who operated in the shadows of FTX, and the flow of money from FTX to a variety of political and influential entities are central to the unraveling of this complicated story.

As expected, numerous journalists of the “alternative media” are doing a far better job digging through the dirt and putting together a clear picture for the public than their counterparts in the 24/7 corporate media world. The following pieces are long, yet fascinating, so make yourself a cup of coffee, and settle in for a wild ride:

This is a developing story that will likely have a long runway of coverage ahead.

Spread the love
This DailyClout article is the writer’s opinion.
One of our country’s most important freedoms is that of free speech.
Agree with this essay? Disagree? Join the debate by writing to DailyClout HERE.
Spread the love
Previous StoryToday’s Legislative Call to Action: US Armed Forces
Next StoryCOP27 – Here’s What You Need to Know