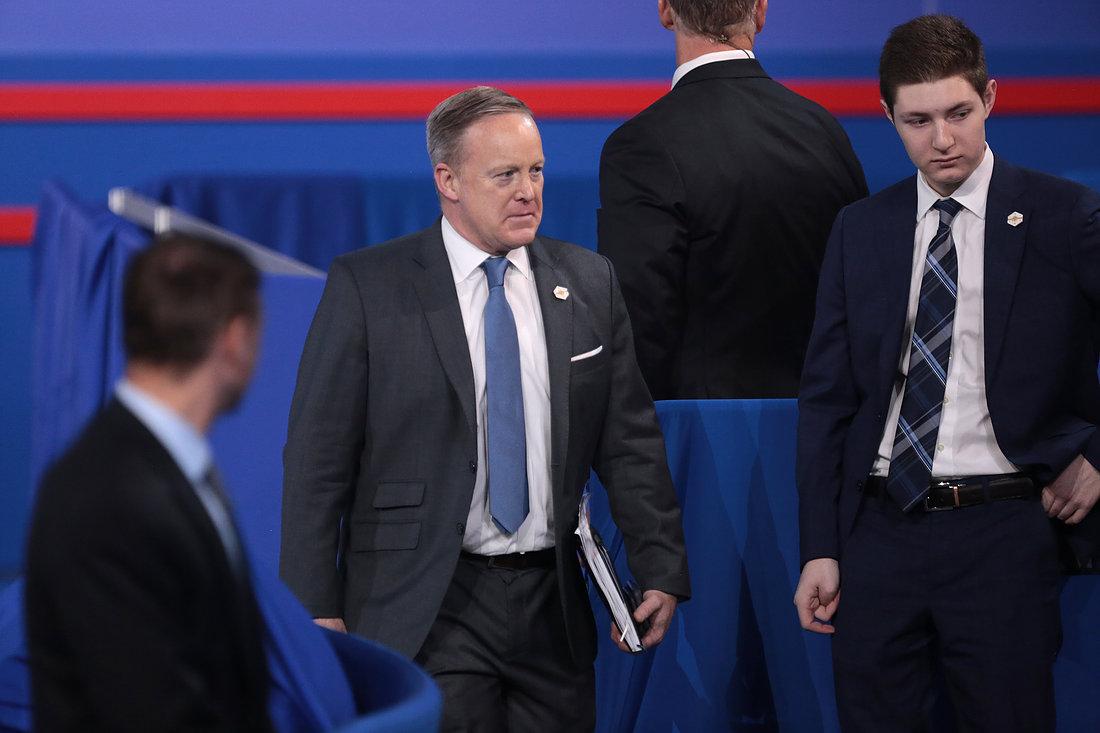 White House Press Secretary Sean Spicer resigned on Friday morning, according to multiple officials within the Trump Administration. According to CNN, staffers in the White House are shocked by this abrupt development, and the President himself asked Mr. Spicer to stay. Why did Spicer resign?

According to The New York Times, Spicer’s resignation was the result of the President’s appointment at ten a.m. this morning of a new Director of Communications, Anthony Scaramucci.

Scaramucci is the founder of investment-firm Skybridge Capital, and is a top Trump donor and surrogate. Scaramucci became the senior vice president and chief strategy officer of the Export-Import Bank last month, according to Bussiness Insider. He is also well-known as a regular contributor on Fox News and for his ferocious appearances on various TV networks to defend the Trump agenda.

According to The New York Times’ sources, Sean Spicer is worried that Scaramucci is not experienced enough for the position; Spicer also was concerned that if he continued in his job as Press Secretary, he would be answering to Scaramucci. This drastic change greatly alters the face of White House communications.

Despite a tumultuous time as White House Press Secretary, Sean Spicer was a Washington insider. The former Chairman of the RNC brought with him a career that had been based on organizing political messages. Anthony Scaramucci, in contrast, has spent most of his career in the New York financial sector, but his support for Trump on cable news has been unswerving. We are left to see if the new communications director will improve or worsen what has often been a less-than-friendly relationship between the White House and the press.

[Update: Sarah Huckabee Sanders has been named as the new Press Secretary.]