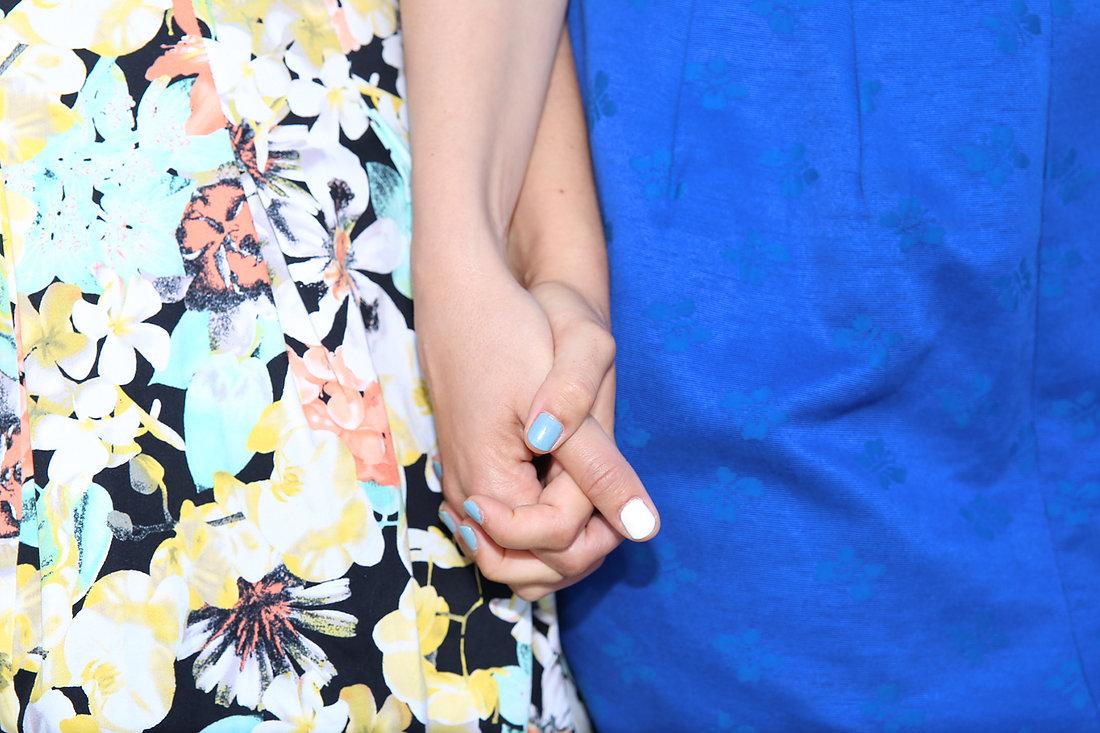 On Wednesday, the House passed the hefty National Defense Authorization Act of 2017 (the ‘NDAA’).  Hidden within this thick, must-pass, military spending bill, is a little-noticed provision allowing the government to discriminate against LGBT-identifying employees who are working under federal contracts.

The provision, introduced by Republican Representative Steve Russell of Oklahoma, destroys federal employee protections from harassment and firings based on sexual identity. It does this by repealing President Obama’s 2014 Executive Order. The President’s executive action of 2014 had ensured that Federal contracts could not “subsidize discrimination against the American people,” as Obama had said during his remarks at the White House just before signing that order. In contrast, Rep. Russell’s provision uses an overly broad religious exemption to allow for just that — discrimination.

Any branch or agency of the Federal Government shall, with respect to any religious corporation, religious association, religious educational institution, or religious society that is a recipient of or offeror for a Federal Government contract, subcontract, grant, purchase order, or cooperative agTeement, provide protections and exemptions consistent with sections 702(a) and 703(e)(2) of the Civil Rights Act of 1964 (42 U.S.C. 2000e-1(a) and 42 U.S.C. 2000e-2(e)(2)) and section 103(d) of the Americans with Disabilities Act of 1990 (42 USC 12113(d)).

This amendment, hard as it is to understand for most readers, actually means that government contractors — which include churches, faith-based organizations such as shelters, religious colleges and schools, and religiously-affiliated homes for abuse victims, as well as companies with religious ties and leanings — will all be free to discriminate against LGBT Americans, even while they are being funded by US taxpayer dollars. The exception doesn’t just affect the LGBT community; its broad language could also justify firing employees who use birth control; who have had an abortion; who have had premarital sex; or who are pregnant but not married.

While the entire NDAA passed the House in a 277-147 vote, it did face opposition. Republican Charlie Dent (R-PA) broke with his party (one of five Republicans who voted against it) and tried to nullify the volatile provision. Minority Leader Rep. Nancy Pelosi (Calif.) called the provision “codified hatred”. Many other leading Democrats have spoken against the bill, but the Republican majority in the House pushed the hidden provision through.

President Obama has promised that he will veto this legislation, due to what he identifies as its multiple problematic amendments and add-ons. This latest addition makes this veto a certainty unless the Senate can come up with a more passable bill before it reaches POTUS’s desk. The Senate’s Conference Committee will be charged with presenting a passable version, and so far, the tally on the four-member body is two against the provision and one for, leaving John McCain with the deciding vote. We know this thanks to reporting by Thinkprogress.

Rep. Steve Russell, Republican of Oklahoma, argues that the President’s Executive Order protecting against discrimination based on sexual identity “burdens the practice of religion”, infringing upon Federal contractors’ First Amendment freedoms of speech. Weigh in on this bill by using BillCam. Let your representatives know how you feel, tweet the sponsor Mac Thornberry (R-TX.), tweet Rep. Russell and Senator John McCain (R-AZ), and let others know about this hidden provision, by sharing the BillCam and this blog post on your social media.