Should We Tax Addictive Prescription Drugs — To Fund Addiction Treatment? 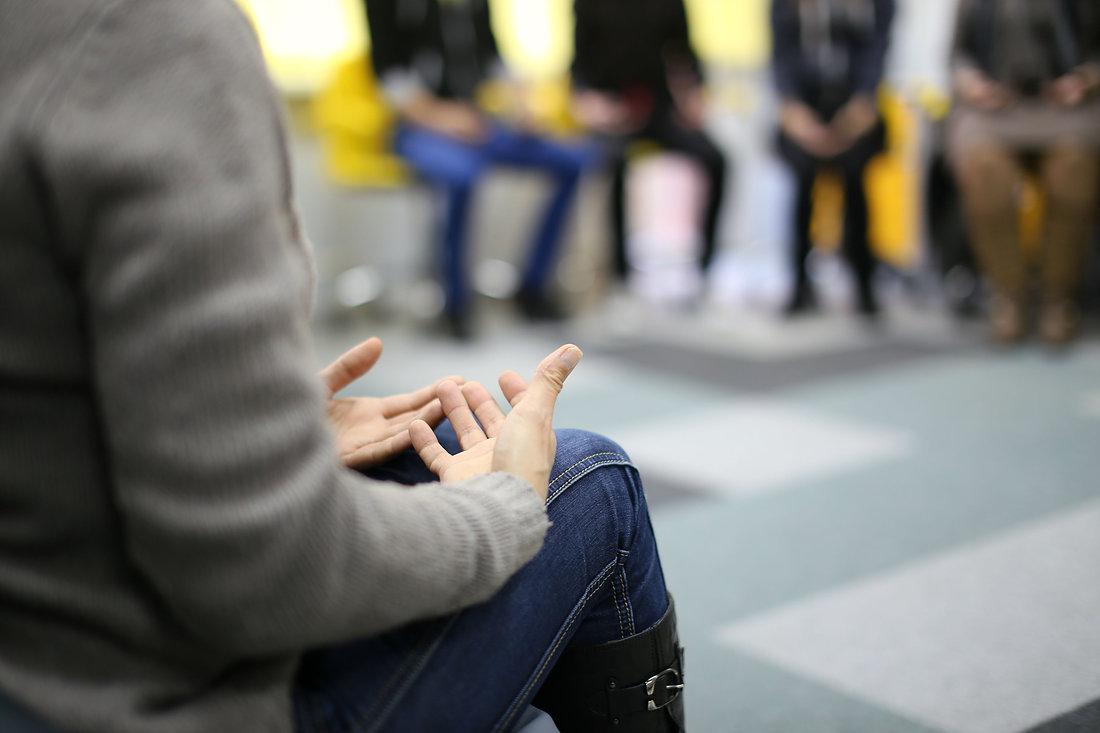 Americans are addicted to prescription drugs in huge numbers. As headlines in tabloids regularly confirm — as one pop star or musician after another confesses that he or she has a painkiller problem — Americans  are especially likely to be addicted to opiate-based prescription drugs. According to a National Survey on Drug Use and Health, 2.4  million Americans used prescription drugs “nonmedically” for the first time in the last year. That amounts to “6600 initiates” daily, as the study put it, of which number half were females, and a shocking one third were teenagers between 12 and 17.

On July 14th, 2016, Congressman John Larson (CT-D) proposed a Federal bill that would, if passed, change the Internal Revenue Code of 1986 in order to place a tax on the production and importation of opioid pain relievers. The consumers of these prescription drugs would be responsible to pay this Federal tax.

Larson’s bill proposes to charge a one-cent fee upon each one milligram dosage of pain medication that contains an active opioid ingredient. This tax on opiate-based drugs would create  a “permanent funding stream,” as the bill puts it, to expand access to addiction treatment. A few opioids, such as buorenorphine, which is taken to treat addiction, would be exempt from this new taxation. Cancer and hospice patients would also not be asked to pay this tax on their opiate-based drugs (although they would have to apply for a rebate to get their money back).

Senator Angus King (ME-I) supports this bill because, he says, addiction treatment centers need the revenue it would provide. He believes that tacking these costs onto the price of opiate-based drugs is a good way to deal with the opiate addictions that these drugs can cause.

In contrast to Senator King’s opinion that this revenue stream will be a net positive for Americans, Amanda Siebe, who suffers from Chronic Regional Pain Syndrome (CRPS) and is a founder of the advocacy group #PatientsNotAddicts, had this criticism of the proposed bill:

With less than 5% of chronic pain patients becoming addicted to opiates, this leave the other 95%, who are often some of the poorest in America and have nothing to do with addiction or addiction treatment, to pick up the tab for addiction treatment. I find myself truly disappointed and ashamed of our government. This tax is discriminatory and we are going to fight it.

So the back and forth over this bill involves those who are worried about how the many Americans who are addicted to opiates, can get treatment from addiction centers; while those pain sufferers who depend on opiate-based medication in order to manage their chronic pain, feel that they are facing an unfair taxation that is discriminatory against those who rely medically — rather than “recreationally” or “nonmedically” — on painkillers and other opiate-based prescription drugs.

What do you think about this bill and this debate? Does this bill present a solution to the struggles of addicted Americans to find affordable treatment for their addiction? Or does it further burden Americans with chronic pain or cancer, or who are dying in hospitals, at home or in hospices, and whose families may have a hard time affording their prescription medications even now?

Use the BillCam below to tweet this bill to your networks, and to tell your lawmakers whether or not you support this legislation.