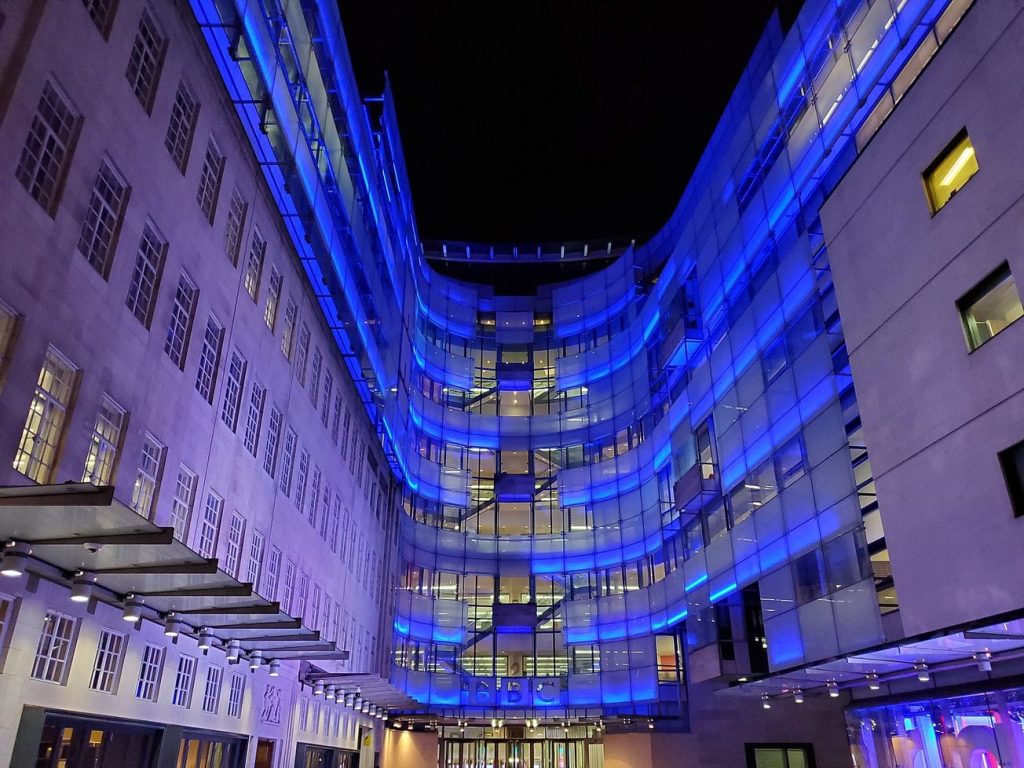 a group with 300,000 members who were sharing stories of suspected vaccine-related injuries.

During their research, journalists at the BBC noticed that users – in an “attempt to circumvent censorship” – were using a carrot emoji instead of spelling out the word “vaccine.”

“The BBC has seen several groups, one with hundreds of thousands of members, in which the emoji appears in place of the word ‘vaccine’. Facebook’s algorithms tend to focus on words rather than images. The groups are being used to share unverified claims of people being either injured or killed by vaccines. Once the BBC alerted Facebook’s parent company, Meta, the groups were removed,” BBC Technology Editor Zoe Kleinman writes in an article published on September 16.

One of the groups that the BBC refers to is likely to have been “Died Suddenly News” – a Facebook group with around 300,000 members. A screenshot from the group’s profile picture shows that it claims to be “The Fastest Growing Group On FaceBook [sic].”

The group disappeared from Facebook, probably after the BBC’s self-proclaimed intervention.