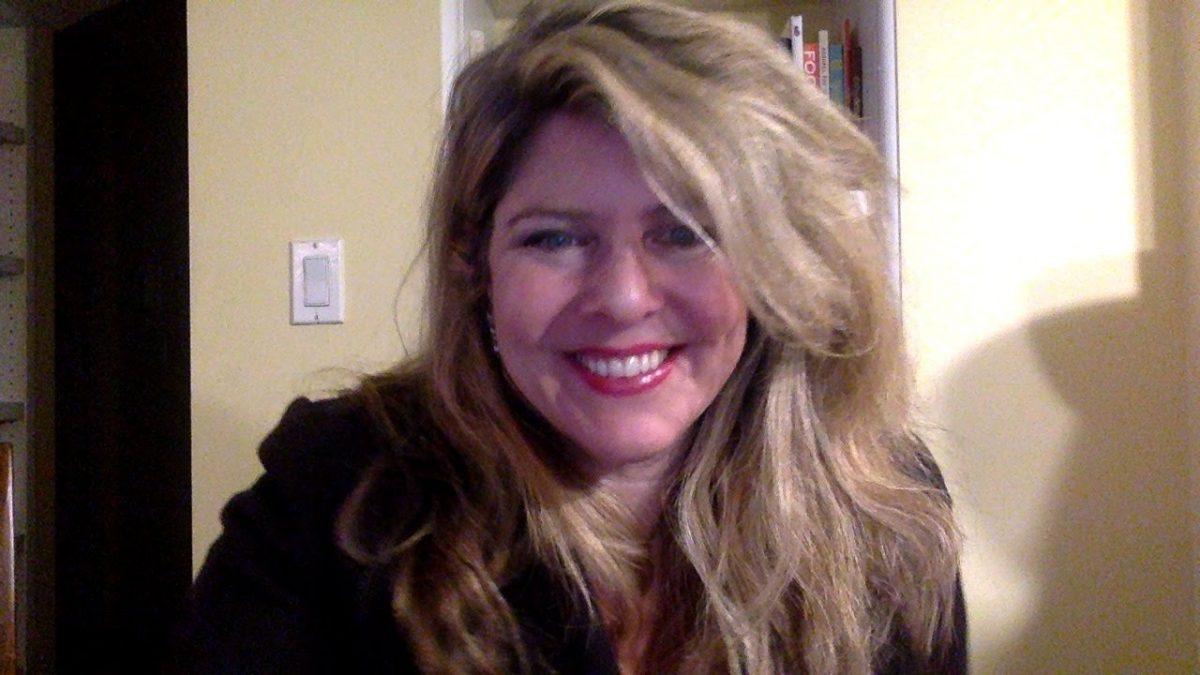 This bill—S1: Strengthening America’s Security in the Middle East Act of 2019—has passed initial hurdles in the US Senate this past week (Jan 30 2019). It gives Israel the power to jointly patrol US skies alongside NASA and creates a joint Israel Space Agency/NASA anti-drone and satellite program, also allowing a foreign country’s satellites to gather data in US skies. 73 Senators supported it, including most Democrats; 22 Democrats, including some who are running for President, declined. Pages 40-47 create a comprehensive infrastructure to encourage states to turn into the Justice Department any contractor—anyone who does any business with a state or city—who has ever supported BDS (Boycott, Divest and Sanction) or even ever criticized anyone doing business in Israel. It creates a reverse BDS movement by Israel within the US by derailing American businesses that have criticized Israel. Don’t take my word for it—watch the video and check pages 40-47 for yourselves!

A Rhodes Scholar, former advisor to Clinton and Gore campaigns, and author of eight NYT nonfiction bestsellers, Dr. Naomi Wolf has been creating globally influential opinion for 28 years. She is CEO of DailyClout.
Previous StoryOPINION — Marjorie Cohn: “If Trump Declares a National Emergency, He’ll Be Breaking the Law”
Next StoryH.R. 109—The “Real #Greennewdeal”—60% Green, 40% Handouts
Write for DailyClout