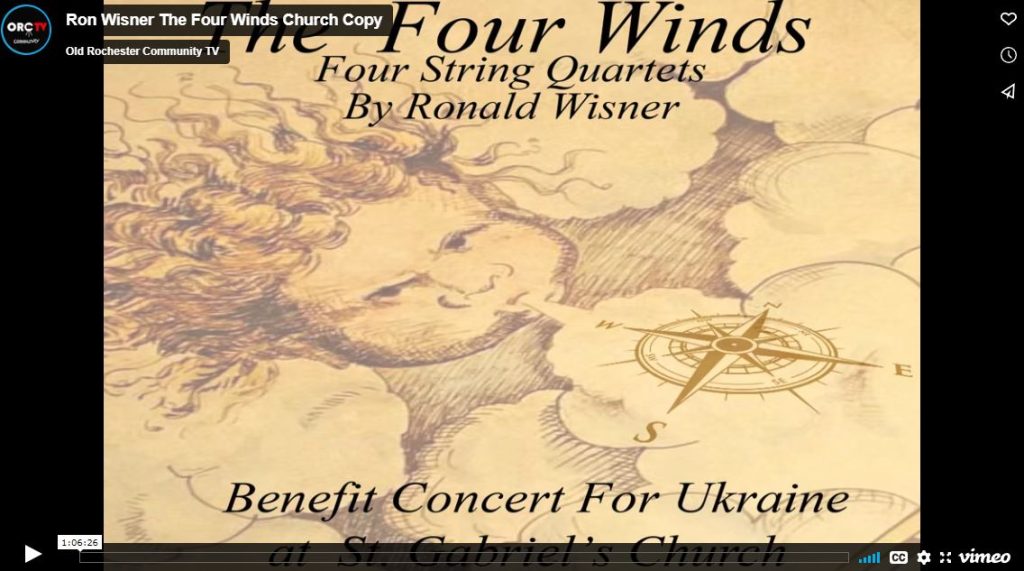 Ronald Wisner has written four string quartets entitled  “The Four Winds.” The premiere performance of these quartets was held late this summer before a full house in his community.  The theme of the four quartets, “East,” “West,” “North” and “South,” is coastal New England’s shared connection to sailing, the sea and life in the seafaring region, including the perils of New Bedford fisherman and beyond, both past and present. The work was written during the Covid-19 pandemic and meant to bring the community together after the isolation of quarantine.
The titles of the sixteen movements, four in each quartet, include references to death at sea and the first voyages of the Vikings.  One movement describes the antics of the shearwater, the pelagic bird who spends its entire life off-shore skimming the waves.  Subtitles in the video describe each movement.
This set of quartets follows a classical tradition of “program music,” such as Vivaldi’s “The Four Seasons,” Beethoven’s “Pastoral Symphony” (his 6th symphony) and Shuman’s “Scenes from Childhood.” 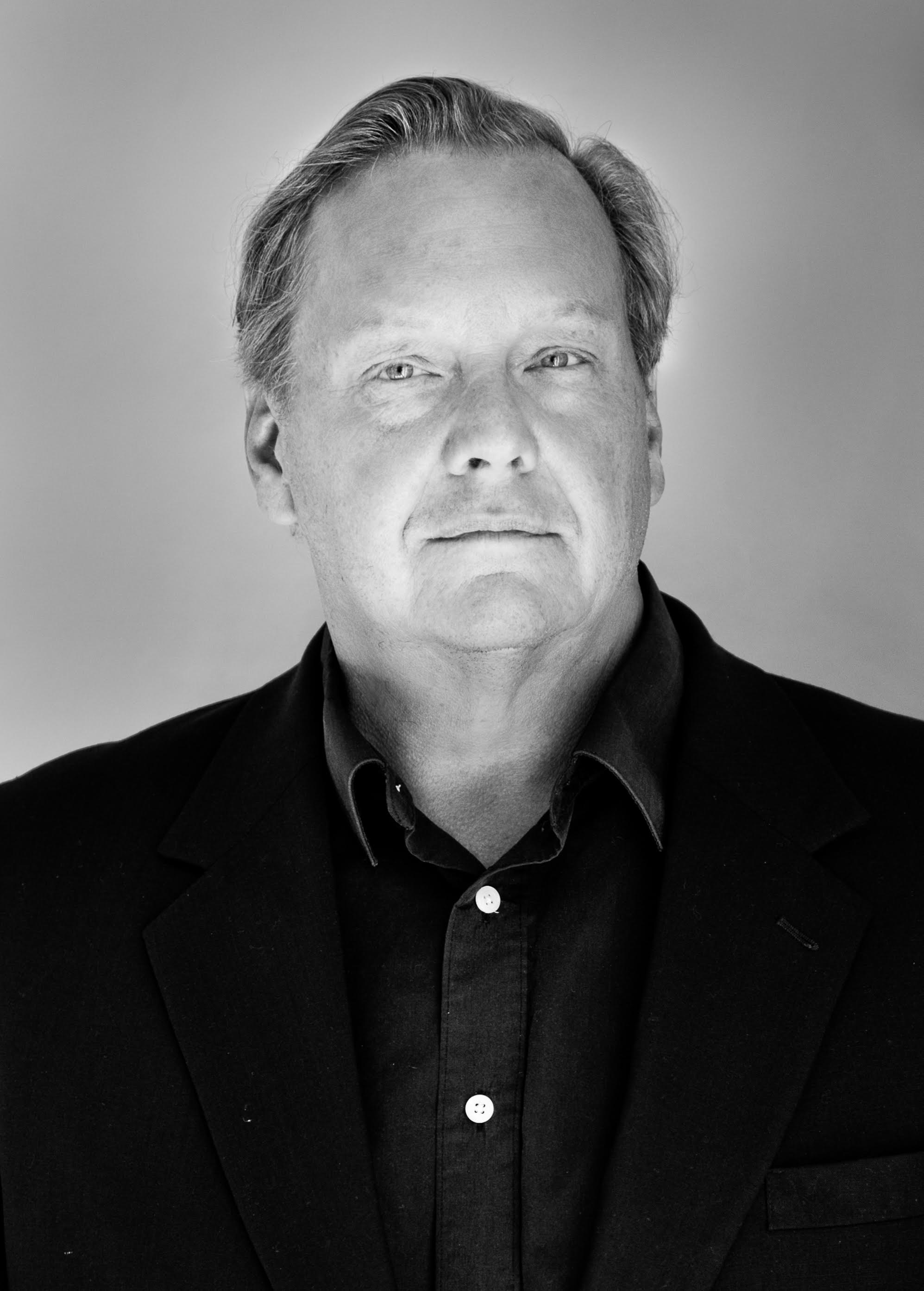 Ronald Wisner, known at DailyClout for his libertarian essays, studied music theory, composition and music history at Hartt College of Music. He is a baroque oboist and studied harpsichord with Lola Odiaga at Yale. He has performed baroque chamber works at UMass Dartmouth, St. Gabriel’s Church, in San Francisco and other venues. He has written numerous keyboard, chamber and choral works.