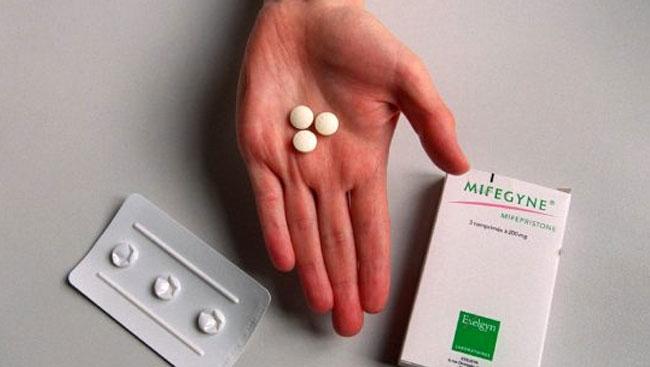 Over 3.4 million undergraduate students are mothers, as Feminists for Life President Serrin Foster points out. Of these, 43% of all undergraduate students who are parenting are single mothers. And unfortunately, fewer than 1 student in 10 who has children, completes a bachelor’s degree within 6 years of college entry.

As a young, independent women living in New York City, I see potential pros from both sides of this argument. Having better support for single mothers may indeed make it easier for them to raise their children, as Serrin Foster points out, leading to a higher probability for their on-time graduation and decreasing their stress.

I do believe that offering counseling and wellness services on campus is a big part of helping single mothers, along with offering affordable childcare. Furthermore, some of these student moms may be victims of domestic violence, or may even have to work long hours to support their children, thus lowering the level of energy and focus available to them for their studies. In such cases, providing emotional support may be beneficial in an effort to make single mothers feel less alone. Such services are also often already available on campuses so it would not be an additional expense on the school to provide these services to students. Promoting positive conversations and providing school clubs that support single mothers would indeed be good places to start.

The problem that arises is the cost associated with providing financial support to student mothers. This is especially germane to public universities, which are on tight taxpayer-funded budgets.

As this means reallocating money from other aspects of University life and academic resources to get affordable care to single student mothers. This reallocation may be seen as unfair to other students, who are in a majority.

In 2017, the Trump administration announced plans to cut the only Federal aid program that provides them with financial help. The aid goes towards child care programs which includes the Child Care Access Means Parents In School Program. (CCAMPIS) Reducing this aid will only make matters worse for student moms and for universities as well, as universities themselves will have to set money aside to help single parents. However, after serious pressure from administration and the public, in early 2018, the Trump Administration reversed their decision and allocated $15.1 million to the program. This could help public universities continue to provide child care to student moms and if the budget keeps the aid in check, maybe even further improve conditions for single parents in universities.

Though money shouldn’t be the only reason to support an abortion pill option, public universities live in the real world and still may not be able to afford all the programs for which Ms Foster calls.

While her proposal seems positive on the surface in many ways, in fact it has some serious downsides. One is the basic issue of freedom of reproductive choice. An abortion pill available on-campus does indeed sound like a good idea for those students who wish to have a chance to pursue an option other than motherhood, which they deem most fitting for their lives. Another plus of an abortion pill on-campus is that it would allow students who do choose to terminate a pregnancy to face less of a taboo; these students would also avoid a traumatic and difficult abortion later in the pregnancy. And they can find the solution that they need right on campus, rather than undergoing the difficult and expensive search for a clinic in which they can secure an abortion.

Thus, providing the pill on campuses is a good option for students who do want to pursue an abortion, as long as the choice isn’t forced upon them. At the same time I do agree that counselors should provide a thorough overview of the costs and support provided by the university for the mom if she chooses to bring the pregnancy to term. They should also provide information on adoption and on jobs for single parents as well as helping them schedule classes to reduce their workload. I also believe that the government should provide aid to universities so they can provide affordable childcare in the form of housing and food stamps for those that want to raise a child.That that conversation should indeed take place before a counselor suggests that the student go through with an abortion.

Better policy outcomes are possible when pro choice and pro life people actually have a conversation.

An easy start to providing better support is to open the conversation up to students and see where they stand on the issue. Promoting positivity and bringing the issue of single parenting while in college to light, will provide a greater incentive for both university officials and the government to provide help and support in general.

Even then, the bottom line, I feel, it that this very personal decision should be the choice of the student.

There is no completely right or wrong answer when it comes to abortion, though extremists on both sides like to believe that there is. This issue is part of an age-old debate.

Abortion is a necessary choice, in my view; but as a student, do concede to Serrin Foster that is not an answer.

What do you think of the bill?