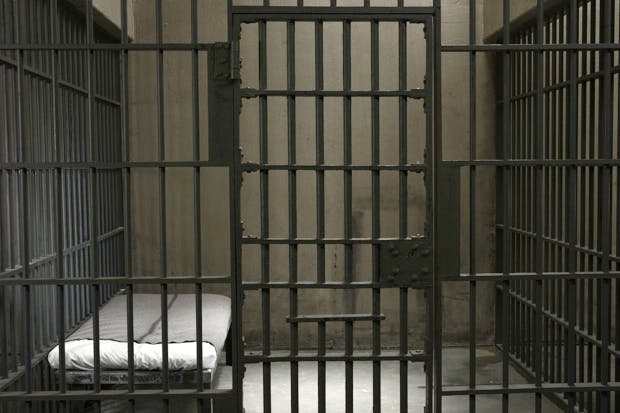 For those that don’t know, recidivism is when a former criminal offender commits an additional crime and returns to incarceration.  That said, even though it’s easy to define recidivism, figuring out its cause is a much bigger problem. This is one of the most difficult questions to answer because recidivism isn’t caused by just one factor. It can be tied to a combination of personal, economical, sociological, and lifestyle factors.  In this article we’ll examine what those factors are.

Social Interactions While Incarcerated:  While incarceration is focused on punishing and rehabilitating prisoners, one of the most detrimental factors to proper rehabilitation can be the social interactions that inmates have while incarcerated.  When someone first gets incarcerated, they may have a been associated with a limited social circle of amateur criminals, but prison offers a network of career criminals that could further their criminal prowess.  If an inmate isn’t actively resisting criminal tendencies and trying to rehabilitate themselves, they may learn more about how to become a better criminal and, upon release, return to a life of crime.

Lack of Employment:  When someone finally gets released from prison, even if they want to live a normal life and be a productive member of society, their employment options are severely limited.  It’s estimated that an individual who has a felony on their record reduces the likelihood of getting a call back from employers by 50%. We feel that this is a conservative estimate as our own website, as a page on our other website specifically focused on jobs for felons accumulated over 700,000 pageviews in 2018 alone.  With all those website visitors, we’ve anecdotally heard hundreds of stories about individuals who are desperate for work but can’t seem to get a chance.  Lack of employment leads to lack of finances, which can cause an individual to act out of desperation and do whatever is necessary to survive, including committing another crime.

Incarceration Doesn’t Treat the Problem:  While many institutions state that their goal is to treat inmates and rehabilitate them, anecdotal evidence from our community suggests that most inmates don’t feel rehabilitation is part of the experience.  In addition to the lack of proper rehabilitation, 2 million people every year are added to the jail system that have a mental illness. The National Center of Addiction and Substance Abuse at Columbia University estimates that of all incarcerated individuals with substance abuse issues, only 11% of those that need treatment actually receive it while incarcerated.  Mental Illness and rehabilitation need to be the focus in prison, not just punishment for crimes.

Depression and Desperation:  With all of these mental issues abound in prisons, where certain studies have estimated 31% of females and 14.5% of males have a serious mental issue, without proper treatment these issues will carry over into when the inmate is released.  The lack of employment, negative social stigmas, and lack of support upon release can put inmates into a deeper state of depression and lead to desperate attempts to get the things that they want such as drugs to escape their reality.

Being Overwhelmed by Society:  For those that have served long sentences in prison, it’s not surprising that some inmates are intimidated and overwhelmed upon released.  Being incarcerated forces an individual into a rigid schedule and they are required to follow rules every single day. Once they are released, they have much more freedom and this can lead to them feeling overwhelmed and full of anxiety. This feeling may lead to substance abuse to cope with these issues, which can lead to additional crimes.

Not Changing Lifestyle/Social Circle Upon Release:  Part of a successful rehabilitation is for individuals to distance themselves from negative influences upon release.  Unfortunately though, this is much easier said than done.  Many times, former inmates will go back to the same crowd of people they used to associate with because finding a new group isn’t easy to do.  Further, if gang activity is involved, it might be very difficult to leave their old group for fear of retribution.

What We’re Doing to Help

Though there isn’t one single organization that can resolve these problems, we’re doing our best to raise awareness about recidivism by creating guides like this one about recidivism which are easy to understand and helps to educate people about how serious of a problem this is.  We’ve created PrisonInsight.com to not only help the families of those who are incarcerated navigate the prison system, but to also hold prisons accountable for how the incarcerated are treated.  It’s our hope with support from others that we’ll be able to change the prison system for the better. 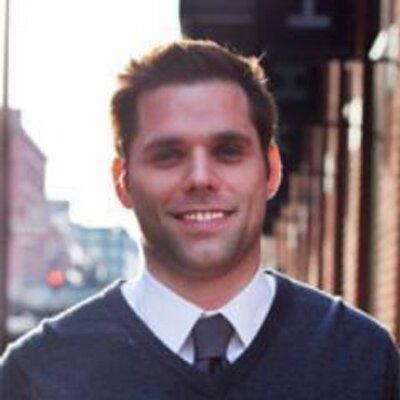 Ron Stefanski is the creator of Prisoninsight.com, which is the #1 resource on the internet to help inmate families and friends better navigate the prison system.