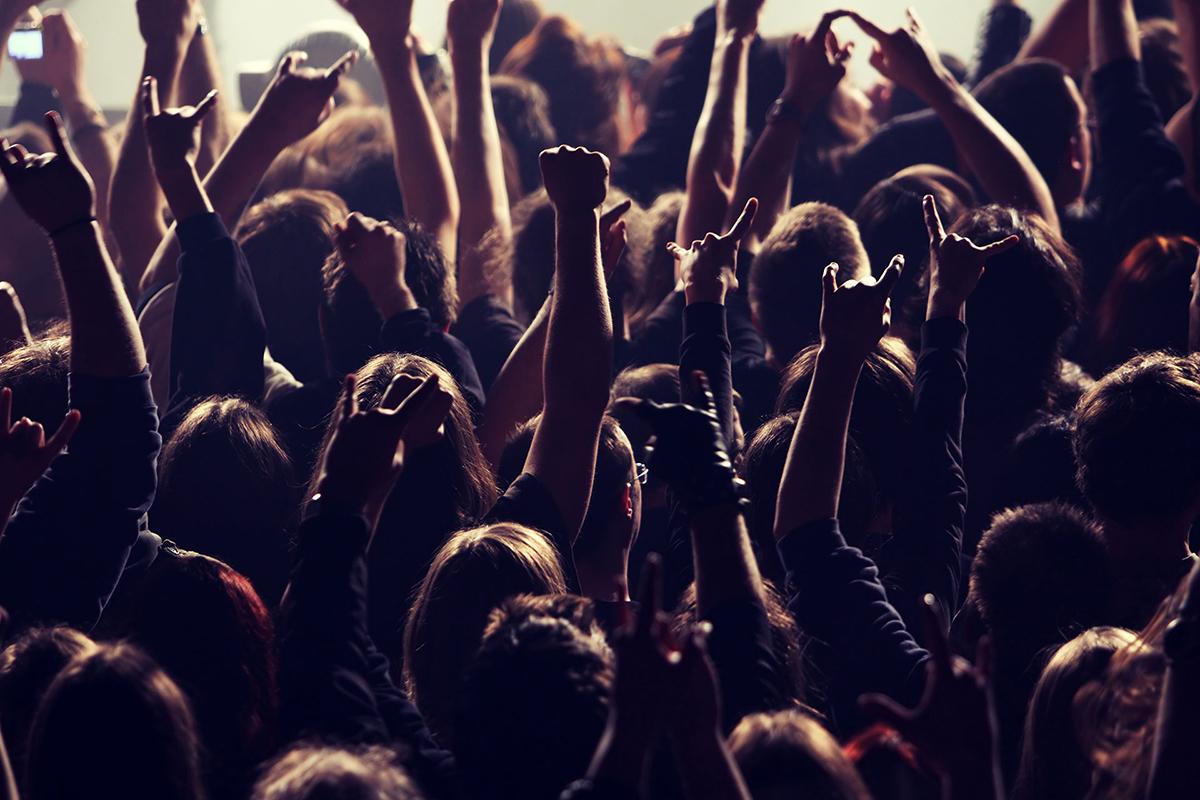 American liberals and leftists have a long history off assailing conservatives with the epithet: Fascist.

Indeed, in today’s political climate, the labels “Fascist” and even the term “Nazi” are often thrown around by both sides of the debate, without people having the slightest historical understanding of what they mean. But are liberals in the US today showing more of the classic traits of Fascism than are conservatives?

One hallmark of fascism is intolerance for freedoms of speech. Today in Western democracies, it is the left that often attempts to limit free speech, especially on college campuses. Recent news stories abound confirming left-wing citizens’ increasing inability to accept the rights of people to speak freely, expressing opinions to which the left objects. The Brookings Institute (September 2017) reports that:

“A surprisingly large fraction of students believe it is acceptable to act—including resorting to violence—to shut down expression they consider offensive.”

A story on April 23, 2018, in The Hill, is typical of this growing intolerance on the part of the left:

“Conservative writer and provocateur Milo Yiannopoulos was forced to leave a bar in New York City Saturday after a crowd chanted “Nazi scum get out.” Videos show the crowd repeatedly chanting the phrase while the former Breitbart News editor is seen standing in the corner of the bar. He left the bar soon afterward. The videos identify the chanting group as members of the Democratic Socialists of America.”

On the other coast, in an equally alarming echo from the past, the LA Times reported (August 28, 2017) that “violence by far-left protesters in Berkeley sparks alarm”.

In her article for Hillsdale College’s Imprimis, “The Left’s War on Free Speech,” from April, 2017, Kimberly Strassel gives example after example of intimidation tactics which the left has used to threaten and silence views opposing their own:

“Out in California,” she writes,”left-wing activists targeted donors to the state’s Prop 8 ballot initiative, which supported traditional marriage. They combed through campaign finance records, and put the names and addresses of Prop 8’s donors on a searchable map. Citizens on this list had their cars keyed, their windows broken, their small businesses flash-mobbed, and their voicemails and emails flooded with threats and insults. Some of them even lost their jobs…”

If some of this begins to look like the beer-hall bullying of the Brownshirts of 1920s Germany, the irony is most likely lost on the bar-room socialists in New York who drove Yiannopoulos out into the street.

It is ironic indeed that young American leftists and socialists, who claim to be so concerned with their fellow men and women, show themselves in these incidents to be so ignorant of the one thing most important to a free society: free speech.

Intolerance of freedom of speech is one example of how the Left, if it fails to have awareness of its own fascistic tendencies, can easily become tyrannical. History, of course, shows that leftwing as well as right-wing regimes are perfectly capable of committing oppressive acts and creating totalitarian societies — all in the name of the common good. Fascist or totalitarian tendencies can exist as easily under extreme “right wing” or extreme “left wing” regimes; both of course mean that the individual sacrifices everything to the State.

Left wing totalitarianism has no shortage of examples — from revolutionary France, where mob rule first sent elites, then ultimately anyone who was denounced by a fellow citizen, to the guillotine; to Soviet Russia, where private lands were confiscated, and dissidents sent to labor camps.

Furthermore, socialism has an innate tendency toward totalitarian thought; it is an ideology which deliberately places the collective above of the individual. By definition, this ideology tends to usurp individual rights and freedoms, from freedoms of speech to rights of private property.

The Washington Post reported last spring that in New York, employers could receive fines for failing repeatedly to address someone else with the gender identifier of that person’s choice. This law, enforced by the New York City Commission on Human Rights, imposes such fines for “failing to use a person’s preferred name or pronoun,” (quoted directly from their website). While this law may seem like a good idea to promote equal opportunity, it is a slippery slope when the State starts to dictate speech. Where do we draw the line? I submit that speech control of any kind is unconstitutional. Is this so different from the fines and penalties imposed on citizens in revolutionary France for failing to use the epithet “citoyen,” (citizen) or the fines imposed on Chinese people under Communist rule for refusing to address another as “comrade”?

In Fareed Zakaria’s 2007 book, “The Future of Freedom,” his subtitle, “Illiberal Democracies at Home and Abroad” defines the very problem of a democracy which fails to protect civil rights such as free speech or personal property. The New York City Human Rights Law specifying gender address, the New York left-wing bar-mob, the misguided liberal college students rioting in Berkeley, are all inevitably promoting an “illiberal democracy” when they shut down someone they don’t like, label views they reject as “hate speech,” define “trigger words” or create “safe” spaces. None of this isolation of ideas has any place in a truly free society.

Three years ago I attended the Oslo Freedom Forum, the international human rights organization which meets in Oslo every year. One note of alarm permeated the seminars: “what on earth is happening to America, the erstwhile standardbearer of freedom?” As presenter put it, aptly, “There is no ‘but’ in free speech.”

The left in America seems not to be not satisfied with speech control. It is weaponizing other aspects of civil society to force outcomes that it can’t achieve through persuasion or legislation alone.

It was under Obama that the IRS was weaponized as a means of political control, where, according the Washington Times report on June 5, 2016, the government targeted some 426 conservative organizations for unusual scrutiny and burdensome process. The FISA Court’s abuse of privacy protections — now under investigation — was an Obama-era abuse, as was the execution by drones of American citizens without due process. Liberals rarely protested these abuses; all were justified by the “higher moral cause” of elitist, left-wing political correctness, and all at the expense of the rule of law and liberty. When powers of government are abused to harass the private citizen rather than protect and serve, that is totalitarianism — or fascism.

In a free society, be prepared to have your feelings hurt or to be offended. That is one price of freedom. Political correctness is nothing more than censorship — the tyranny of group-think imposed on the individual. In a free society, free speech, the transparency of a free press, and freedom of association, are all that stand between us and totalitarianism.

Spread the love
This DailyClout article is the writer’s opinion.
One of our country’s most important freedoms is that of free speech.
Agree with this essay? Disagree? Join the debate by writing to DailyClout HERE.
Spread the love
Previous StoryNew Members’ Video! This Week In Congress
Next StoryThe Past Week in Congress: While Everyone Focused on Stormy Daniels, Big Bills to Deregulate Banks Moved Ahead