Parental rights group, Moms for Liberty is a fast-growing organization that has launched 5 chapters since forming in January and is currently fielding chapter requests in over 15 states.

Founded by former school board members, Tiffany Justice and Tina Descovich, the group unifies parents, grandparents, educators and community members to exercise their voices in standing up for parental rights and defending liberty in local government.

Justice and Descovich have witnessed firsthand the gaping disconnect that exists between families and ‘the system.’ Parents often feel they are up against a machine and are left feeling unheard and frustrated. Together they are leading the effort to close that gap and effect lasting change.

The truth is the balance of power in education has dramatically shifted away from parents and communities to unions and bureaucrats. They are fighting to restore the role of primary decision maker for children back to parents by helping them organize and amplify their voices.

Moms for Liberty has six objectives as an organization which include:

Moms are awake to the realities of our current education system for the first time in a long while, but they often do not know what to do with their frustration and concern.  Moms for Liberty is taking that frustration and using it to impact real, lasting change for a better future for America. Their goal is to have a Moms for Liberty chapter in every school district in the nation. They will serve as the protectors of liberty at the local level. These chapters bring together moms, dads, grandparents and community members that put one thing first, kids.

John Adams said, “Liberty once lost is lost forever.” Moms for Liberty is working to make sure liberty is forever protected for our children.

If you would like to join the movement to reclaim the authority you have to direct the upbringing and education of your children or If you are ready to bring the fight to your community by starting a chapter,  please visit MomsforLiberty.org. 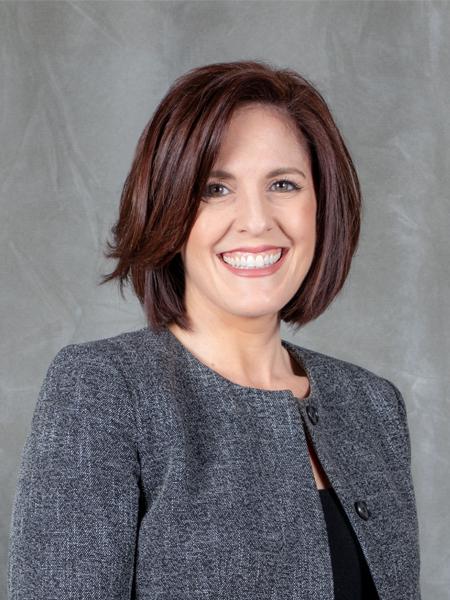 Tiffany is a wife and mom of four school-aged children. In 2016 she stepped up to serve for 4 years on the School District of Indian River County, FL School Board. She believes that kids in public school deserve innovation and parents have the right to know the union interference and government bureaucracy that is keeping that innovation from happening in their children’s district.

Mom and former school board chair of the 10th largest school district in Florida, Tina currently works as a communications consultant and serves her community on several nonprofit boards. She is passionate about America and is dedicated to protecting liberty and freedom for the future of her children.