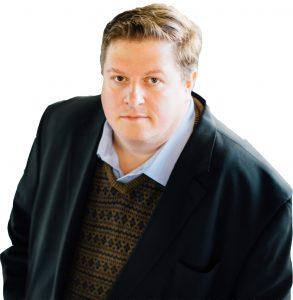 Joe Sackman has the extensive experience, demonstrated ability, and compassionate heart to serve Nassau County in the District 15 New York State Assembly. It is indeed rare to find a person with such a compendium of knowledge, public service experience, and vitality necessary to take on the challenging issues facing not only our local Long Island community, but the problems facing New York State and the country as a whole.

Joe has been a giver from his early years. Growing up in a working-class home, he understood the sacrifice and effort it took for a hard-working family to make ends meet. He walked a union picket line with his grandmother in a quest for better working conditions and decent wages. He understood the working-class neighborhoods and their residents’ struggles to meet the rent, pay the utilities, buy groceries, and maybe have a few bucks left over for a family outing or a dish of ice cream. Joe was no stranger to activism, even at an early age. When his grandmother was stricken with lung cancer, the Sackman family took on the tobacco industry and were among the first people to win a lawsuit against this powerful industry. Their efforts contributed to the creation of our present national smoking laws.

On Becoming a Volunteer and Activist

Joe is not one to shrink from the bullying of big institutions or powerful political organizations. During the 2015 presidential primaries, he worked to root out the rampant political corruption that was evident in certain participating camps. He became an active part of Wolf-PAC NY, a group dedicated to identifying and fighting corruption in government—particularly dealing with the reform of unfair practices in funding political campaigns. He, in agreement with his colleagues, believes that election outcomes should NOT be bought by big campaign donors with vested interests.

There is So Much to be Accomplished

The needs and aspirations of our Long Island communities are many and require our government representatives to be knowledgeable and have multiple levels of expertise. Joe Sackman has worked hard to understand and develop practical and innovative ideas to deal with the problems facing both at county, state, and federal agencies. Joe has focused on the pressing issues of our time and is committed to implementing viable, common-sense solutions.

Economic improvement of our local community is a high priority. Joe believes that an expanding and fair economy should work for all members of the community. The COVID-19 pandemic has crippled many small businesses and forced the closure of others. Joe’s plans include making low-interest loans more available, bringing wages up to be on par with the current cost of living, and working for legislation to provide affordable housing. In addition, he would put forward strategies for helping local communities that have been ignored or bypassed, get aid and grants to help upgrade these communities.

Education: The Key to Growth and Stability

Education is high on his list of challenges. Joe believes that better schools and education are the key to a stable, productive, and prosperous society. Schools should be fully-funded, and the core curriculum should be expanded and tailored to the needs of our local school districts. Parents should be encouraged to participate at all levels to facilitate improvement and excellence in our schools.

His Views on the Environment

Environmental issues require immediate remedies. Existing freshwater aquifers are at risk of becoming tainted from the dumping of toxic, potentially carcinogenic chemicals. Hundreds of American communities currently suffer from undrinkable tap water and our district is among them. Joe has been involved with alleviating the danger of the Grumman Plume, an underground lake of toxic chemicals, like 1,4-dioxane and Trichloroethylene, dumped by the Grumman Corporation. These chemicals have been polluting our precious water table for the past 40 years and the underground poisonous lake expands by one foot, everyday.  Joe is equally concerned with the issue of global warming and its effect on our climate—an effect becoming more severe with each new storm, flood, fire, and drought. He advocates funding new innovative methods to generate power, curb existing industrial pollution and promote non-polluting means of transportation.

Healthcare costs affect everyone, particularly those with moderate or lower incomes. Joe Sackman does not believe a large corporation, pharmaceutical firm, HMO, or health insurance company should ever gain any profit from human illness and suffering. Healthcare must be a non-profit service available to all.  Charging exorbitant co-pays, denial of payment for pre-existing conditions, and a host of other such grievances should be prohibited by law. As such, Joe promotes the Single-Payer plan as put forth in the New York Health Act which, when passed, would guarantee every resident has access to healthcare regardless of their means to pay or employment status. Medicare for All is a goal he will work to bring about in the near future.

Joe Sackman brings with him an impressive array of public service credentials and skills, but most of all, it is clear that he truly cares about people and improving their quality of life. He has shown this caring through his volunteer service that includes: a two-term service as a member of the Long Island Activists steering committee, a board member of New York Progressive Action Network, an affiliate of the Working Families Party, and True Blue New York.  More recently, he has also been involved in mutual aid work to assist local families that have been hard-hit by the economic damages of the COVID-19 crisis.  And just last month, after Hurricane Isaias, he helped Long Islanders, dealing with power outages from PSEG, to connect with their elected representatives. Joe made the time to do this volunteer work while also working as a full-time veterinary researcher.

Joe believes that by listening to the community, he can help bring about the positive changes needed for a quality life here on Long Island. Joe Sackman is highly qualified in every respect to take on the challenges of representing the working people of District 15 in the NY State Assembly. 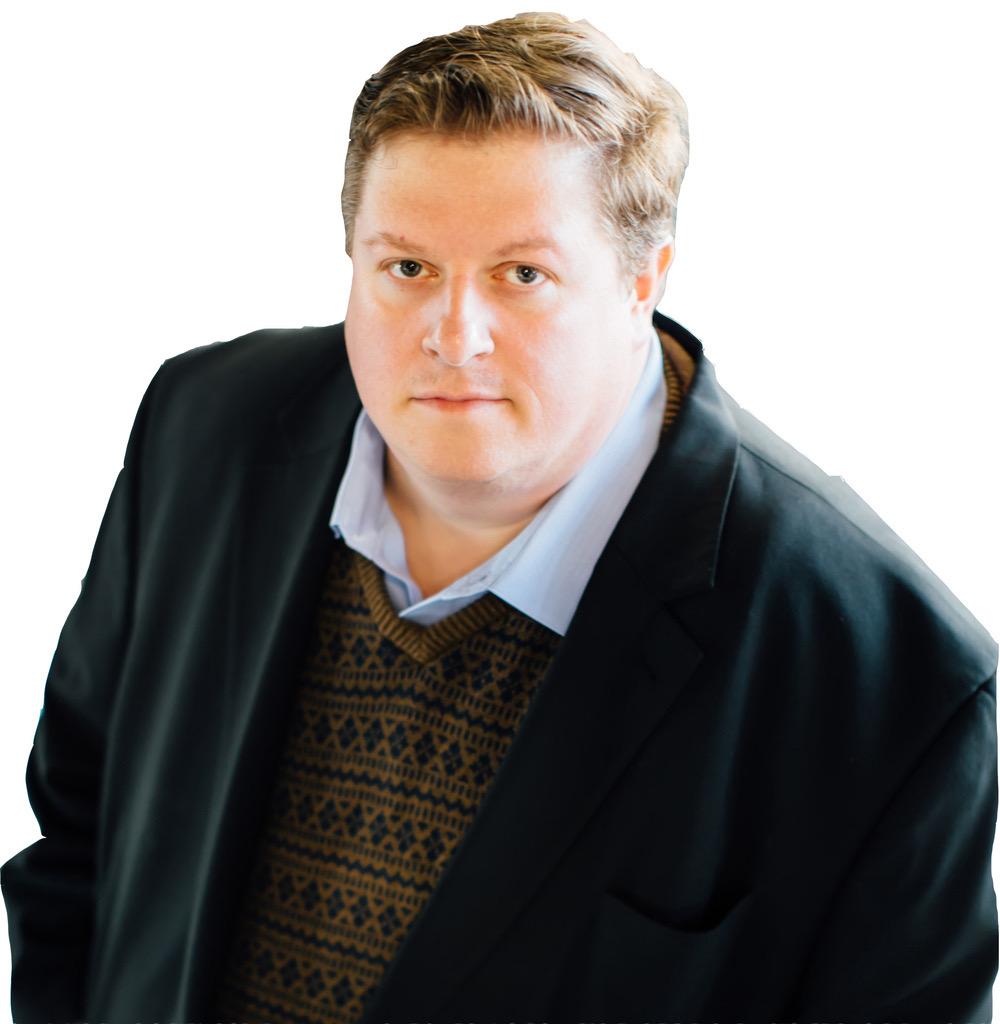 Joe Sackman is a Nassau County native, who grew up in a working-class home and understands the needs of his community. He is a veterinary researcher, a progressive citizen-activist, and spent the past five years fighting for campaign finance reform.
Spread the love
more
Spread the love
more
Previous StoryCoalition demands Congress support legislation to abolish forced labor programs in China
Next StoryFrom a Justice for Gender Equality to a “Justice” for Gender Oppression
--