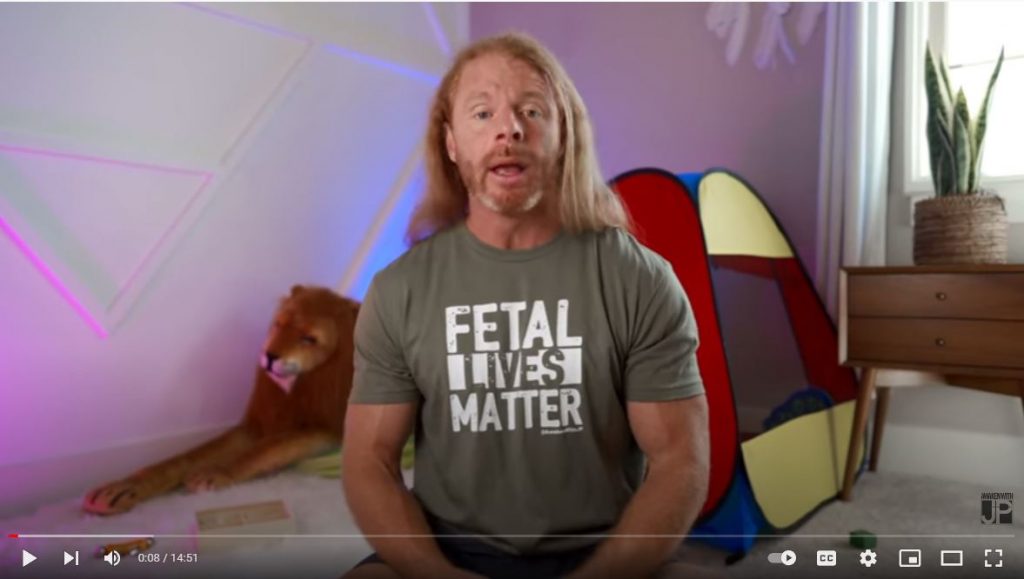 Comedian JP Sears, who has become something of an official icon of comic relief in this era of Covid tyranny, has released a provocative new commentary video on the subject of abortion. With 450,000 views in just two days since its release, Sears offers viewers the arc of his moral and political conscience on the most divisive domestic issue in American politics. The video is well worth viewing, even as many women, and many of our transgender brothers and sisters, are bound to take offense, quite logically, at Sears’ rigid stereotyping of female and trans moral consciousness vis-à-vis this saddest of subjects. Indeed, since Sears goes into some detail in the video commentary about the importance of always evolving one’s perspective when confronted with new information, the gifted comedian would do well, before mocking trans men, to get in touch with an organization like PLAGAL, founded in 1990, which describes itself as a “bridge between the broader LGBTQ+ rights and pro-life movements.”
The cringeworthy belittlement of women in crisis pregnancies and trans folks notwithstanding, Sears’ intellectual engagement with the moral complexities of abortion and abortion law is honest and compelling. Unfortunately he does not address, at least in this video, the matter of dignified burial for aborted babies, whose remains, in most states, are treated as “biomedical waste.”
It may take the minds of brilliant and independent comedians, who are open to their own spiritual evolution, to help break some of the political stalemates surrounding the issue of abortion, and hopefully end the wider culture of elective abortion at home and abroad. Perhaps in his next video, Sears might address the other half of the human population responsible for abortion culture. He certainly has the proper equipment, physical and intellectual, to do so. 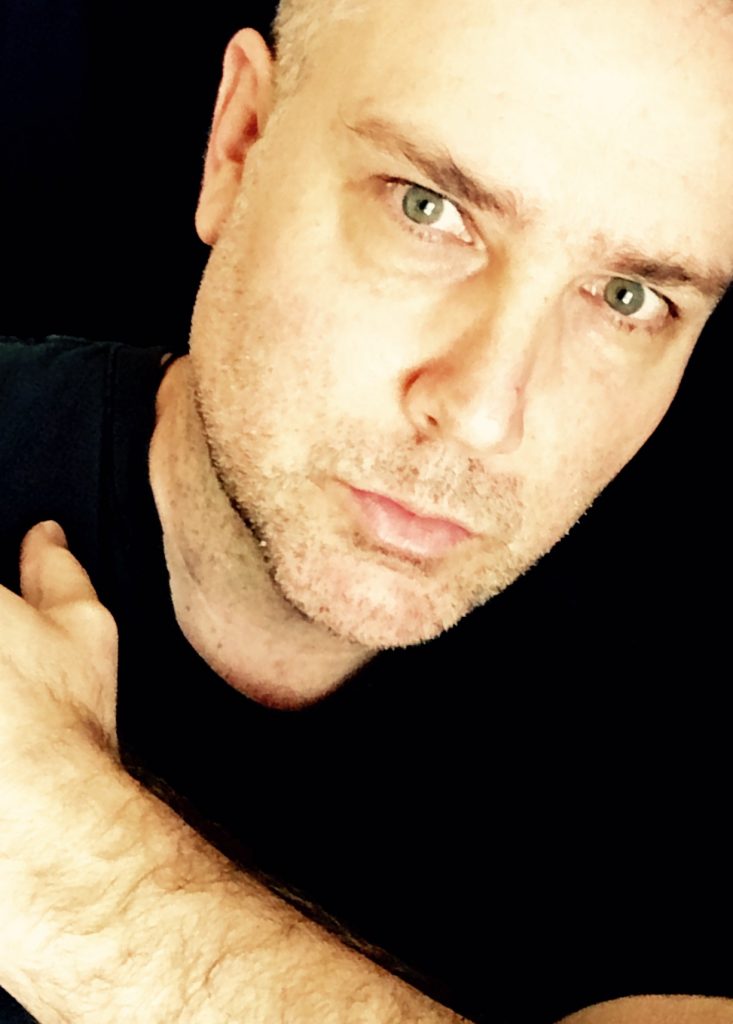 Timothy Villareal’s commentaries have been published by The Washington Post’s On Faith, Tikkun, Chicago Tribune, Austin American-Statesman, among other U.S. dailies.

Spread the love
This DailyClout article is the writer’s opinion.
One of our country’s most important freedoms is that of free speech.
Agree with this essay? Disagree? Join the debate by writing to DailyClout HERE.
Spread the love
Previous StoryPrinceton Graduate SLAMS School for “Cruel” COVID Policies
Next StoryEurope’s New Trench Warfare 2022 – Video