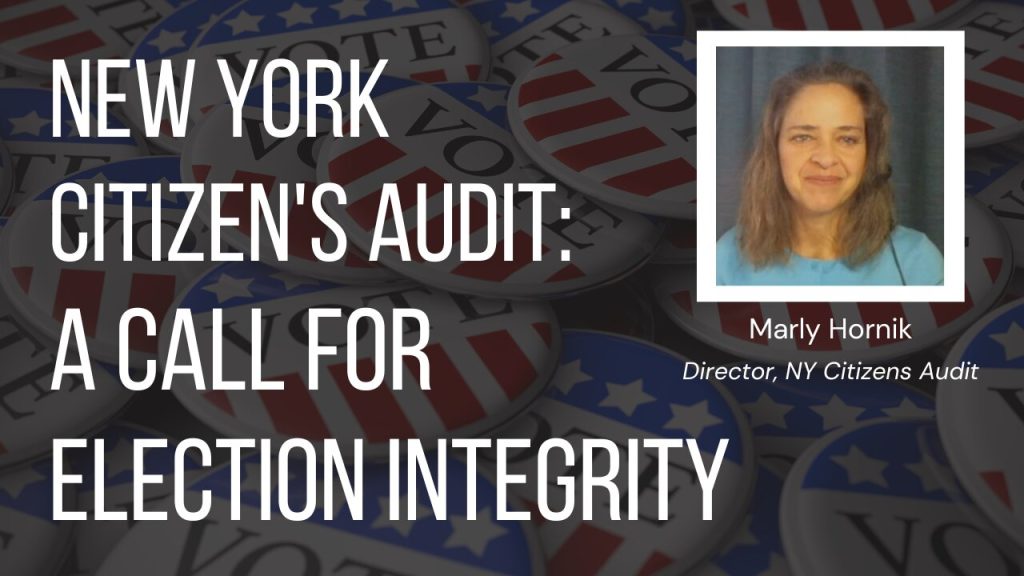 Ms. Marly Hornik is a citizen from New York who cares deeply about her State, her Country, and the rule of law that’s necessary to ensure the nation is free and that elections accurately reflect the choice of the people. After the tense and controversial 2020 presidential election, Ms. Hornik and some of her colleagues began a new project with a simple question.

“If there was something unusual or untoward about the 2020 general election, did it affect New York?”

Armed with a spreadsheet called “Official Results of the 2020 General Election” from the NY Secretary of State’s official website, Ms. Hornik and her group of information warriors began digging. Due to COVID lockdowns, there were many highly trained professionals in a variety of fields sitting home with time on their hands. The team includes auditors, programmers, and a wide variety of other skills. The team began by creating a strategy to sort through a tremendous amount of raw data. Once the research began, they immediately found anomalies so severe, it prompted the NY Citizens Audit leadership to put out an immediate call to decertify the 2020 General Election in New York.

According to the NY State Board of Elections’ own data, there were ~338,000 more votes cast than voters who voted. 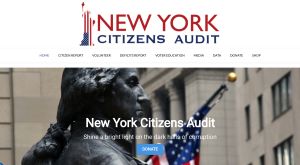 The Official Response- “Not My Jurisdiction”

Ms. Hornik said that their findings have only gotten more serious as they dig deeper into the database. They have found evidence that the database is being manipulated. The team has shared its findings and offered presentations to just about every high-level public official and politician possible. The response the volunteers received has been a giant stone wall. Either they get called “election deniers” or they get ignored. The team has brought the data to the Secretary of State, the Attorney General, the Commissioners of the NY State Board of Elections, the heads of the major political parties, the state police, and the inspector general. Not one of them has agreed to inspect the data, and each one claims to not have the jurisdiction to investigate such a matter.

Ms. Hornik is enthusiastic that the ball has started rolling, and progress is being made. In Ms. Hornik’s experience, the 2022 General Election was shocking to many across New York State who believed there would be a red wave. Few people truly support the radical progressive policies that are being ushered in, and people from all political affiliations are troubled by them. In the aftermath of the 2022 election, Ms. Hornik and her team are finding that more local-level politicians and sheriffs are willing to meet with them. Their first question is generally “is the evidence actionable”?

As a citizen, you can join the fight for free and fair elections with the help of New York Citizens Audit:

The information that Pfizer and the FDA wanted to keep hidden for 75 years has been compiled into an ebook and made available on Amazon.

Thanks to the medical freedom community, we are shattering expectations and are currently ranked as the #4 nonfiction best seller! 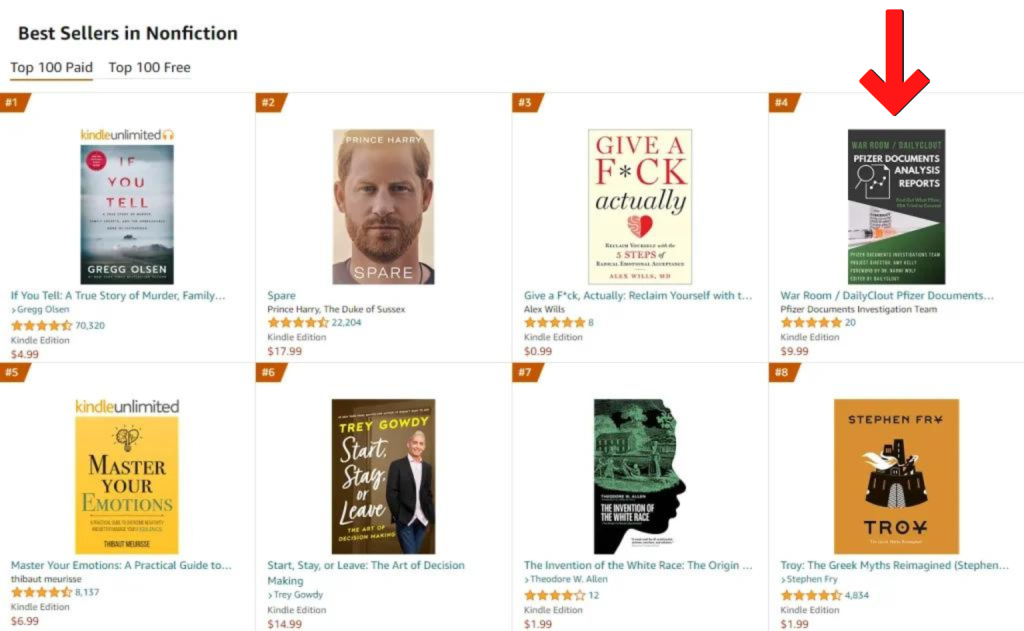 But we need your help staying within the top 20 for a week to make it to the legacy media bestsellers list, which is not just good for the book and the project but also for the conversation, forcing the criminals to be confronted.

So, please, help push truth up the algorithm by sharing this post and picking up your copy of the greatest crime in modern history — all in one place: Pick Up Your Copy! 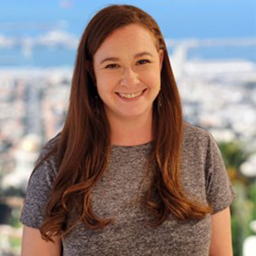 Spread the love
This DailyClout article is the writer’s opinion.
One of our country’s most important freedoms is that of free speech.
Agree with this essay? Disagree? Join the debate by writing to DailyClout HERE.
Spread the love
Previous StoryToday’s Legislative Call to Action: Proof of COVID-19 Vaccination Status for Foreign Travelers
Next StoryPlease Help the DailyClout / War Room Volunteers Blow the Biggest Story of Our Lifetime Wide Open