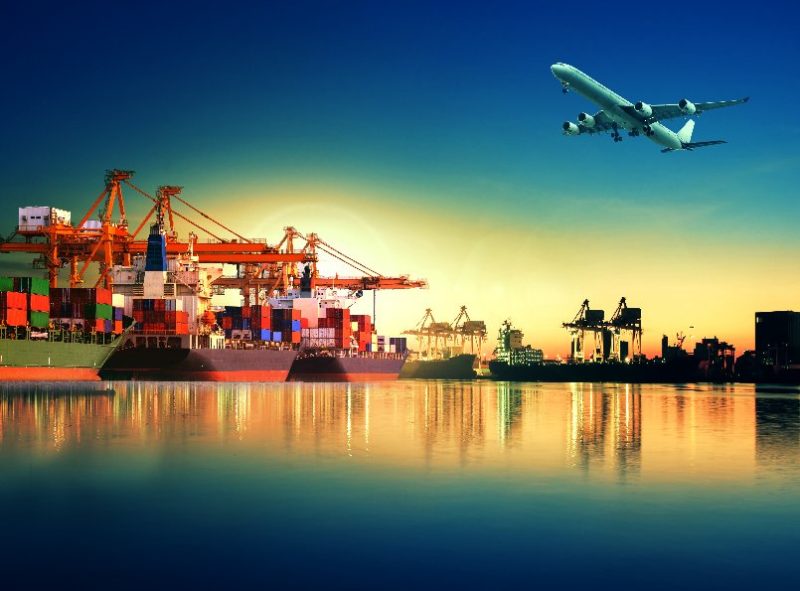 Divesting in fossil fuels will negatively impact the heavy-weight, long range infrastructures needed to maintain economies and the health of the world’s population.

Escalating climate change pressures are strangling capital flows for oil and gas producers, driving up the price of gasoline, electricity, and home heating and cooling. World leaders and the Environmental, Social and Governance (ESG) movement that are setting policies to rid the world of fossil fuels, have short memories of petrochemical products and human ingenuity being the reasons for the world populating from 1 to 8 billion in less than two hundred years.

In the 1700’s, before fossil fuel driven ships, Ben Franklin made eight voyages via sailboat across the Atlantic Ocean, between the Colonies and Europe that each took as long as three to four months to complete a one-way voyage.

Today, we have the fuels to move the heavy-weight, and long-range needs of more than 50,000 merchant ships and more than 50,000 jets. We also have the manufactured fuels for the vehicle population dominated by truck registrations, and the military and space programs, which are needed to support the worldwide efforts to feed those eight billion on this earth.

As Environmental, Social and Governance (ESG) factors that are climbing up the agenda, there is a lost reality that the primary usage of crude oil  is NOT for the generation of electricity, but to manufacture crude oil into derivatives and fuels which are the ingredients of everything needed by economies and lifestyles to exist and prosper.

Wind turbines and solar panels may be able to generate intermittent electricity, but they cannot manufacture anything. Electricity from breezes and sunshine may be renewable, but it is not dependable. BTW, all the products needed to make the parts for vehicles, wind turbines, solar panels, planes, ships, medical supplies, tires, asphalt, and fertilizers that are all made with the oil derivatives manufactured from crude oil.

Yes, the climate is changing, as it has been for four billion years, and will continue to change, and yes, there will be fatalities from the coming climate changes. But the irresponsible idea that global warming poses an immediate existential risk for the world, that risk will be small in comparison to a world without fossil fuels, while current governments and corporate leaderships are attempting to revert to its decarbonized status in the early 1800’s and before.

Climate change is projected to cause approximately 250,000 additional deaths per year, between 2030 and 2050, from malnutrition, malaria, diarrhea, and heat stress. However, efforts to cease the use of crude oil could be the greatest threat to civilization’s eight billion, and may result in billions, not millions, of fatalities from diseases, malnutrition, and weather-related deaths trying to live without the fossil fuels that have been benefiting society.

The liquid fuels and products produced from the hydrocarbon processing sector aided the advancement of rocket technology, leading humans to break the boundaries of space and place satellites into geosynchronous orbit, significantly evolving the way the world communicates, navigates, and explores not only Earth but the distant cosmos.

After the discovery of crude oil just more than a hundred years ago, we created various modes of transportation, a medical industry, and electronics and communications systems. The oil that reduced infant mortality, extended longevity to more than 80+ and allowed the world to populate to 8 billion in less than two centuries, is now required to provide the food, medical, and communications to maintain and grow that population.

A decarbonized world with a reduction in the usage of coal, natural gas, and crude oil would lead us to life as it was without the crude oil infrastructure and those products manufactured from oil that did not exist before 1900. Ridding the world of fossil fuels would result in a reduction in each of the following:

Crude oil is virtually useless, until it’s manufactured via refineries into oil derivatives that are the basis of more than 6,000 products in our daily lives that did not exist before the 1900’s, and the fuels to move the heavy-weight and long-range needs of more than 50,000 jets and more than 50,000 merchant ships, and the military and space programs.

We all know that wind turbines and solar panels can only generate electricity intermittently from breezes and sunshine but CANNOT manufacture anything for society. So, before we rid the world of all three fossil fuels of coal, natural gas, and crude oil, the greenies need to identify the replacement or clone for crude oil, as the safety net, to keep today’s societies and economies running. 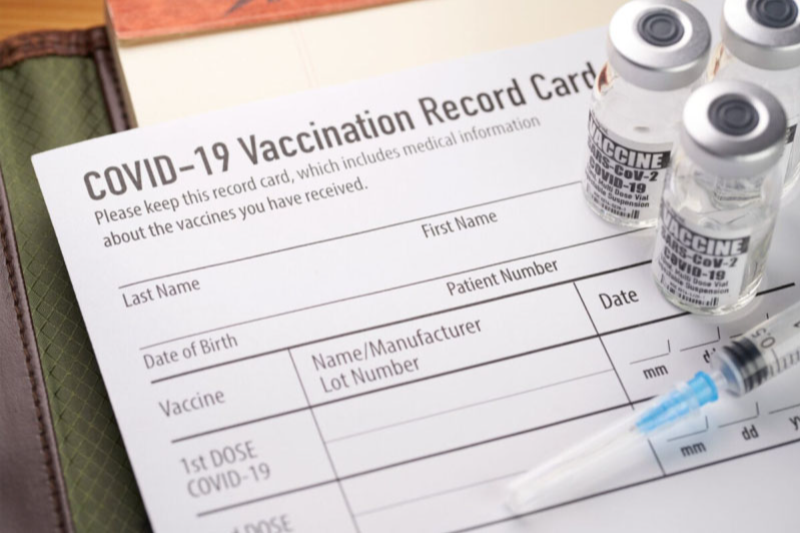 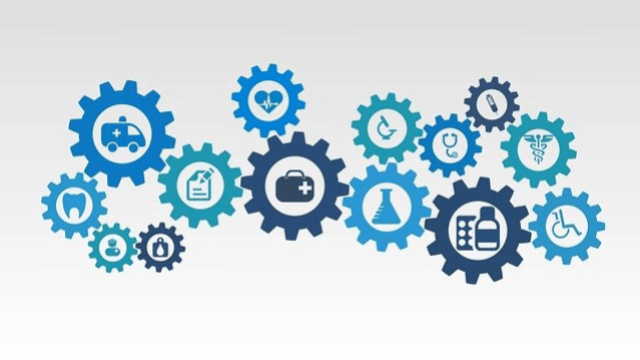 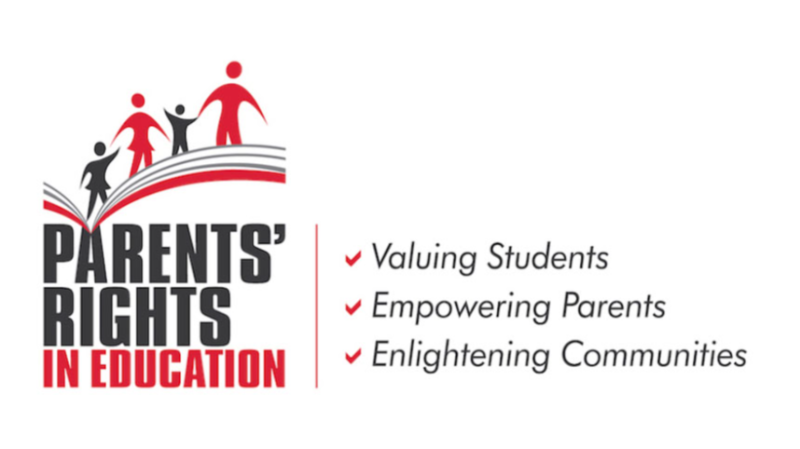 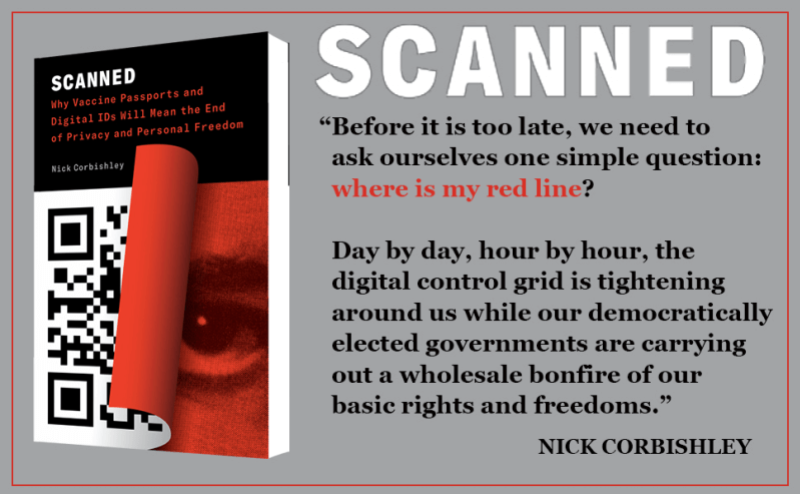