In his letter to Attorney General Torrez, Mr. Looney highlights that numerous statutory civil laws have been and are being violated and that criminal activities are occurring in the state related to SARS-CoV-2 and COVID-19 vaccines. He points out that such issues so far have gone unchallenged, uninvestigated, and unpunished and must be addressed.

Eight or more New Mexico statutes empower and often mandate that the Attorney General take action, including initiating civil investigative demands, to protect New Mexicans’ health, safety, and welfare from harmful products such as the experimental mRNA gene therapies known as COVID vaccines. In addition to these state statutes, Mr. Looney states that New Mexico criminal laws and federal statutes, such as the RICO Act, have been violated.

Please read this compelling four-page letter with 11 pages of exhibits below. 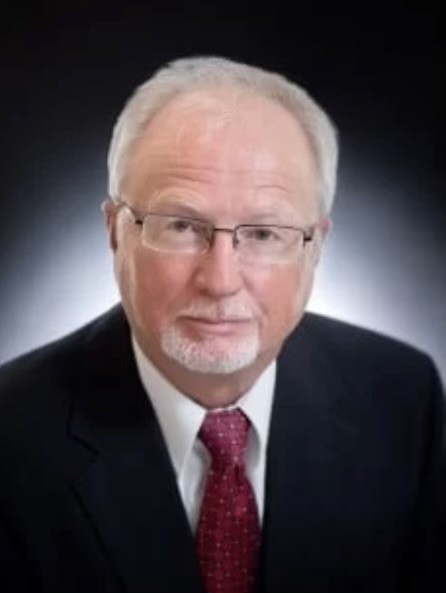 Mr. Looney is a civil trial and appellate attorney with 42 years of experience, concentrating on complex matters. Mr. Looney is licensed in New Mexico and practices in all its courts, as well as the United States District Court for the District of New Mexico, the Tenth Circuit Court of Appeals, the US Tax Court and the US Supreme Court. Mr. Looney served in the U.S. Army as an infantryman from 1970-1972, assigned to the 82nd Arbrn. Div.

Spread the love
This DailyClout article is the writer’s opinion.
One of our country’s most important freedoms is that of free speech.
Agree with this essay? Disagree? Join the debate by writing to DailyClout HERE.
Spread the love
Previous Story‘Emergency Amendment’ Approves Continuation of Mandatory C19 Vaccination of Noncitizen Nonimmigrants Traveling to the United States by Air
Next StoryDr. Peter McCullough Provides In-Depth Analysis on Damar Hamlin’s Sudden Cardiac Arrest