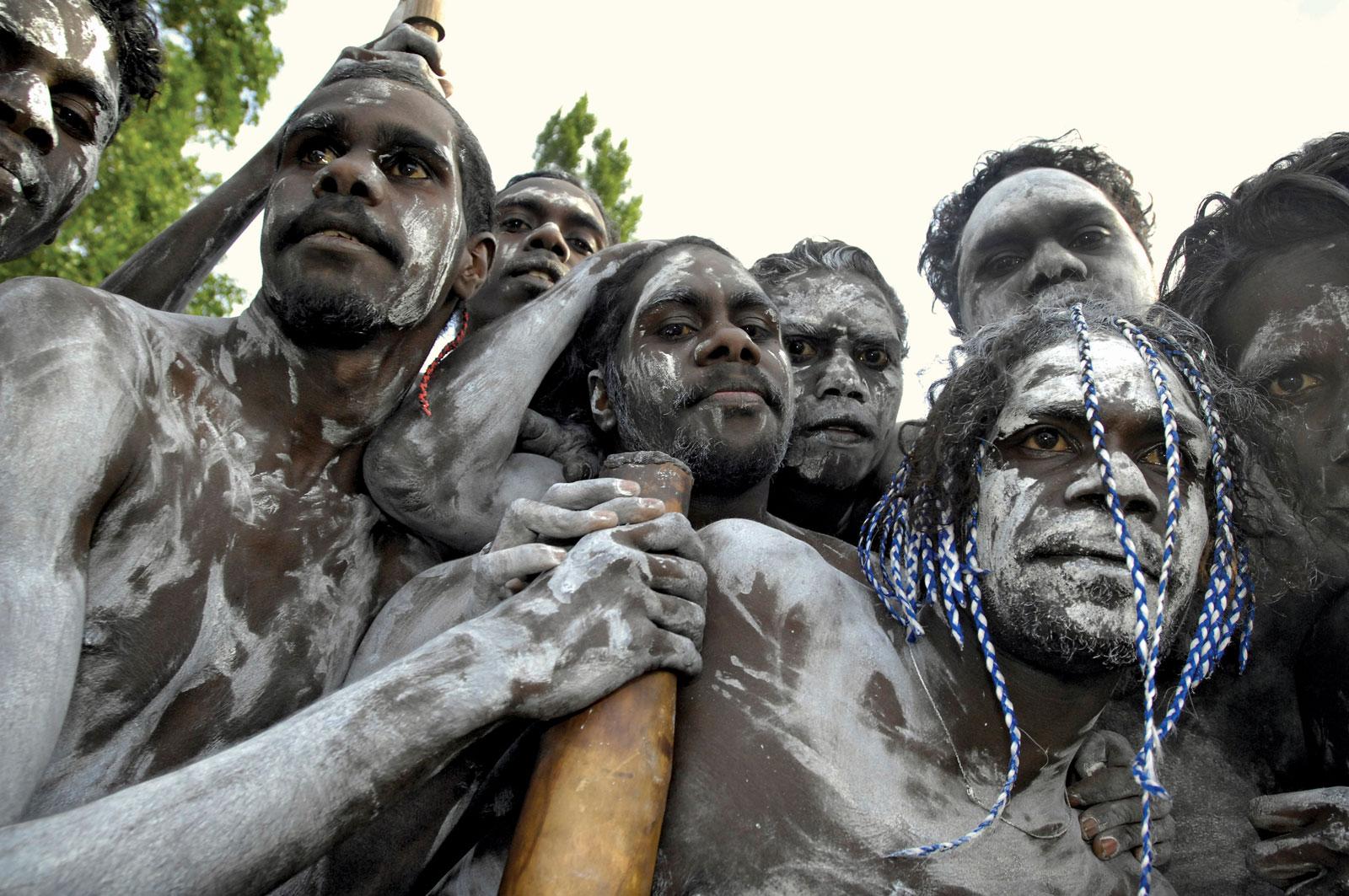 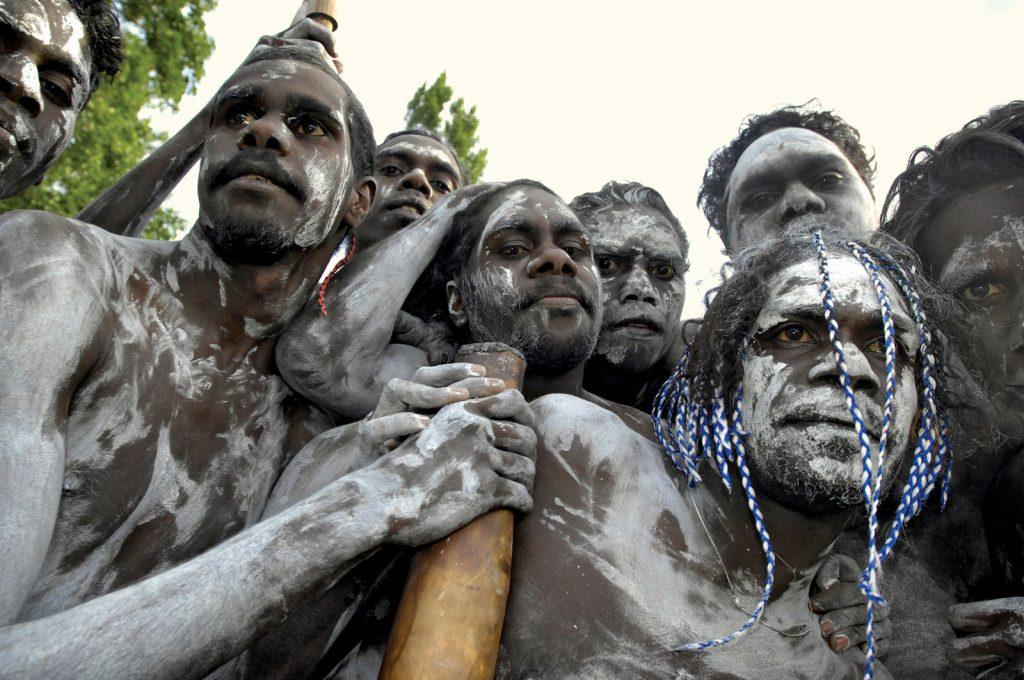 The origins of the rise of authoritarianism in Australia are grounded in Australia’s history of colonialization. Following Captain James Cook’s declaration, the new land wasTerra Nullius. This Latin term meant the land was uninhabited by people. This statement did away with the need to negotiate or compensate an Indigenous people.(1)

In 1890 the Australian government when drafting the constitution, copied aspects the US constitution. But, rejected calls for laws to promote equality and outlaw discrimination.(2) Australian aborigines were controlled by, the Aboriginals Protection and Restriction of the Sale of Opium Act 1897. Which was legislated to further oppress and restrict the movements of Aboriginal people. In 1974 the Racial Discrimination Act Section 18C was passed, allowing the right to discriminate on the basis of a person’s race.(3)

Despite, Australia not having a Bill of Rights. Australia signed the Universal Declaration on Human Rights in 1948.(4) Fifty years later, the Federal government went to the High Court to affirm laws. Which would give the Commonwealth the power to discriminate against Australians’ on the basis of their race.(5)

Scott Morrison presented himself as the bloke from the suburbs. Under the guise of, an ordinary daggy dad. His slogan, a fair go to those who have a go. Inspired, by the Howard era dog whistle Stop the Boats, Morrison in response, suggested refugees seeking asylum and claiming unemployment and welfare benefits, Morrison suggested unemployed were underserving of welfare payments. Morrison quest to be an authoritarian leader had begun. At a time when requests for increases to the government income support for unemployed people, known as the Newstart allowance, were denied by the government. Further, the Home Affairs Minister Peter Dutton proposed climate change protestors face mandatory prison terms until their behaviour changes.(6)

Daniel Love was born in P.N.G to an Aboriginal father, moved to Australia aged five and is recognized as a member of the Kamilaroi people. After a 12 month custodial sentence he was placed in immigration detention The case is being heard in the High Court.(7) The Home Affairs Department has deported individuals in breach of the Migration Act 1958 section 501 (http://www5.austlii.edu.au/au/legis/cth/consol_act/ma1958118/s501.html). The Minister may refuse to grant a visa to a person if the person does not satisfy the Minister that the person passes the character test. A person does not pass the character test if they fall within any of the grounds specified in subsections 501(6)(a) to (d).(8) The Home Affairs Department is deporting convicted New Zealanders back to New Zealand upon release. In many cases offenders have lived in Australia from a young age https://yournz.org/2015/11/12/new-zealander-with-no-serious-convictions-being-deported-from-wa/. Social Scientist Albert Bundara Social Learning Theory outlines how observation of another’s behaviour influences behaviour and would conclude these offenders have learnt the behaviour in Australia. Thus, it would be interpreted, the Australian Government is responsible for influencing their criminal behavior.(9)

The Queensland Labour government has followed the NSW Government with changes to freedom to assemble laws. United Nations has criticized these anti-protest laws, claiming they restrict freedom of peaceful assembly and freedom of speech. Changes to the laws include criminalizing the use of lock on devices which have been used for a number of years during peaceful protests. https://www.hrlc.org.au/news/2019/12/11/un-human-rights-experts-slam-qld-anti-protest-laws

Australian Government denial of a refugee’s human right to asylum, is a disgrace and has bought international shame on the Nation. The indefinite detention of refugees on Manus and Nauru where Australia has agreements with P.N.G and Nauru to detain refugees indefinitely as part of Australia’s Border Protection Policy breaches their Human Right, causing severe mental harm to refugees. Some have lost all hope and self- harmed, other have taken committed suicide.(10)

Sri Lankan Tamil’s, Pry and Nadas arrived separately as refugees. Upon being released from detention. They settled into the town of Biloela. Where they settled and built lasting friendships and community networks. In 2018, when the parent’s visas expired the family was taken to the Broadmeadows Detention Centre in Melbourne to await deportation. Appeals to their deportation went to the Federal Court Circuit. Where, their appeal to be heard in the High Court was lost. During their deportation mid-air, The Federal court extended an injunction preventing their deportation. The plane was forced to land in Darwin and the family was transferred to Christmas Island. Currently they are the only detainees at the Christmas Island Detention Centre (abc.net.au/news).

While Human Rights and freedoms are denied, Australia is no longer “The Lucky Country.”

Spread the love
Spread the love
Previous StoryLetter from Australia: Are Water Tankers Available from US Forestry Service that Burning Australia Has Not Requested?
Next StoryBulletin Board—Arizona Women’s March 2020