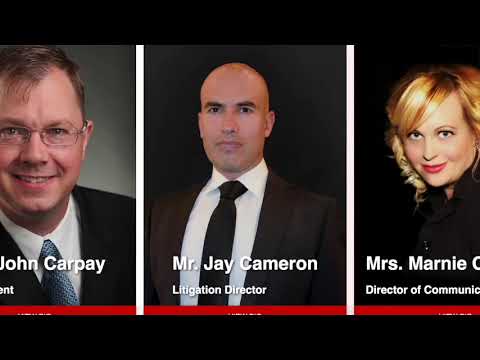 Justice Centre for Constitutional Freedoms in Canada is a non-profit law firm dedicated to the education and defense of Canadians’ constitutional rights, especially freedom of religion and conscience, freedom speech and freedom of association. He believes in the role of constitutionalism and rule of law to national success. He believes that everyone is created equal by God and endowed by their creator with certain inalienable rights.

Jay and his firm are taking action against Prime Minister Justin Trudeau’s tyrannical moves against the Charter of Rights and Freedoms in Canada. In this video, he explains the Emergency Act in Canada, providing a brief history of why it was enacted, and the situation in Canada with the Truckers’ Protest in Ottowa. Moreover, he talks about the actions this team has taken, the far reaching implications of the Emergency Act, and the support they have been getting for this project, among other things.