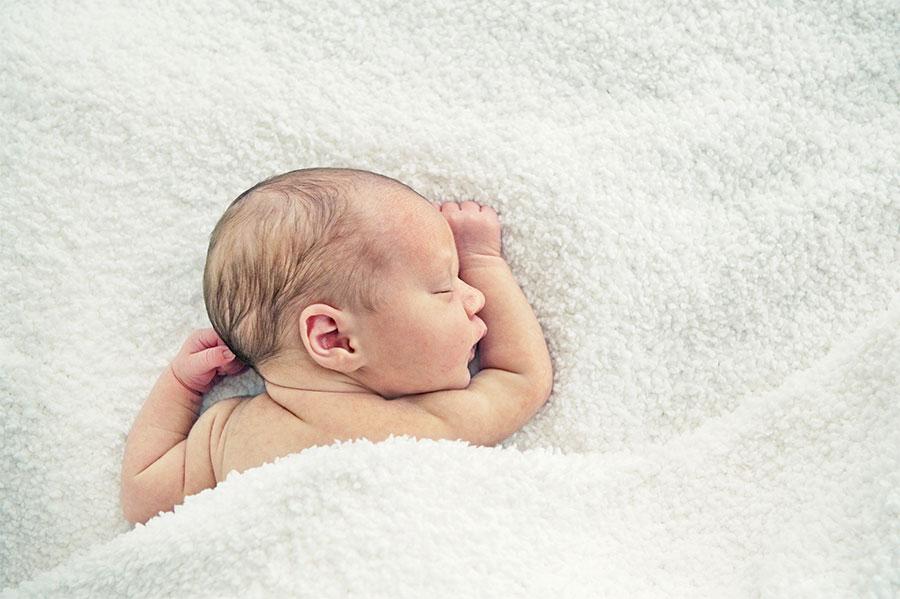 Vacinal antibodies have a higher affinity for antigen, seeking it out to bind with it. Possibly more concerning is that these vaccines are non-sterilizing, meaning they cannot neutralize the virus. Understanding these two concepts, in this context, illustrates the ethical, moral and scientific dilemma that the COVID-19 shots have created.

Children have an INNATE immune compartment that they are born with. This is the most potent immunity, protecting children from a broad array of pathogens. Then we have vacinal antibodies created as a result of the immunization process. However, vacinal antibodies can suppress (out-compete) the innate antibodies and leave children defenseless, and that is what I’m writing about today.

Moreover, by continuous boosting, the vacinal antibodies will be boosted and as such will continually suppress the innate antibodies which will potentially leave the child continuously defenseless. Again, this can be catastrophic. The vaccine developers did not study this but should have. The FDA should have insisted that the developers study this, but failed. Just as the FDA failed to hold manufacturers accountable for studying the effects of Antibody Dependent Enhancement or Anti-Monoclonal Antibodies.

The Omicron variant is in essence, nature’s vaccine, and far less toxic than the man-made vaccine. When children become ill with Omicron, the symptoms are very very mild, or they have no symptoms at all. So why are we seeing this massive push to vaccinate infants, when we should allow children to be infected naturally?  Why not accept it as part of life, as we have for other pathogens? Wouldn’t we prefer our children to have life-long immunity? Certain pathogens do become more deadly when caught as an adult, as innate immunity wanes in latent adulthood. Historically, our society has encouraged childhood illness to create life-long immunity, and prevent severe illness or death in adulthood, when the immune system is not capable of defending, AKA “immunosenescence”. Immunosenescence is defined as “the process of immune dysfunction that occurs with age and includes remodeling of lymphoid organs, leading to changes in the immune function of the elderly, which is closely related to the development of infections, autoimmune diseases, and malignant tumors.”

The most important thing for people to know is that these mRNA vaccines differ tremendously in how they were developed, relative to routine vaccines, especially for children. Moreover, this is where President Trump, whom I felt was a tremendous POTUS, made a catastrophic mistake with OWS (Operation Warp Speed). He did not understand the science and allowed the CDC, NIH, Fauci, Bourla, Moncef, Bancel and all involved to confuse and mislead him on the vaccine. There is no way you can take a 12-15 year vaccine development process and boil it down to 4 months and tell me that it’s both safe and that you DID NOT cut corners. They did cut corners! The ‘time’ required for this process is there for a reason. Specifically this length of time is required so that we can detect safety issues and even those safety issues, or signals that are rare. Larger sample sizes, as these vaccine developers sold to Trump, these inept idiots, cannot circumvent ‘time’. This is a catastrophe and we do not know the long-term safety implications to those who have taken the vaccine, and now they are coming for our children. We have no idea what will happen post vaccine, and unfortunately, Israel has fallen victim to this madness!

These policies, mandates and ill-advised recommendations have the potential to damage and even kill our children. Thousands, if not millions, will likely be impacted by these reckless and irresponsible decisions. They have no idea of the long term side effects of this experimental novel treatment. When I vaccinated my own children, those vaccines had been studied for years. This is where I blame Trump, and I/we the public want to know what he discussed with people like Bourla. Trump brought us the two greatest public health disasters in history, lockdowns and the untested, ineffective COVID vaccines. Now Trump is pushing boosters when the science shows they don’t work. He is not a knowledgeable subject matter expert, nor does he have the background to understand what he is advocating.

This mRNA vaccine was never needed and now we know they do not, and likely NEVER worked. We have proof showing this technology is more harmful than beneficial. This is catastrophic…we have no idea what these shots will do to the children long term; if you are 85 years old, that is another issue, you want it, have 12 shots like the guy from India. Hopefully you are well informed and have consented.

This quote is taken directly from the article in question, tell me what you think:

“Israel is expected to roll out vaccines for babies and toddlers by April,” a senior health official said.

“In Israel vaccines are available now for everybody aged five and over. I believe by April this will be expanded for any age above six months,” Dr. Asher Shalmon, the Health Ministry’s director of international relations, said in a briefing to foreign policymakers and journalists this week.

“Pfizer is in the process of conducting clinical trials to lower the approved age for its vaccine from five years to six months. Pfizer reported last month that, in its ongoing trial of children aged six months to five years, ‘no safety concerns were identified’ and the vaccine ‘demonstrated a favorable safety profile.’” 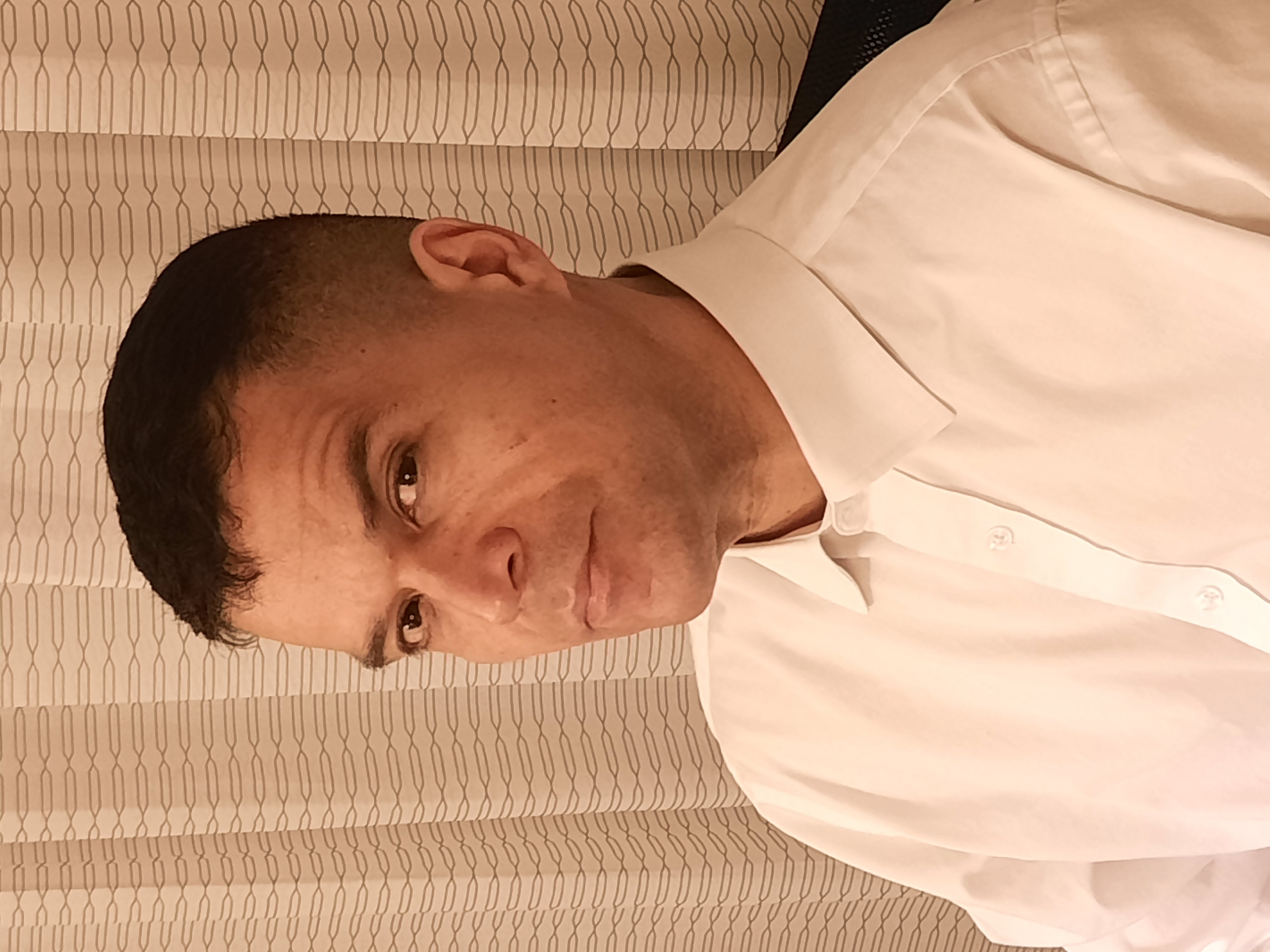