Is the automobile industry being mandated toward a Death Spiral? 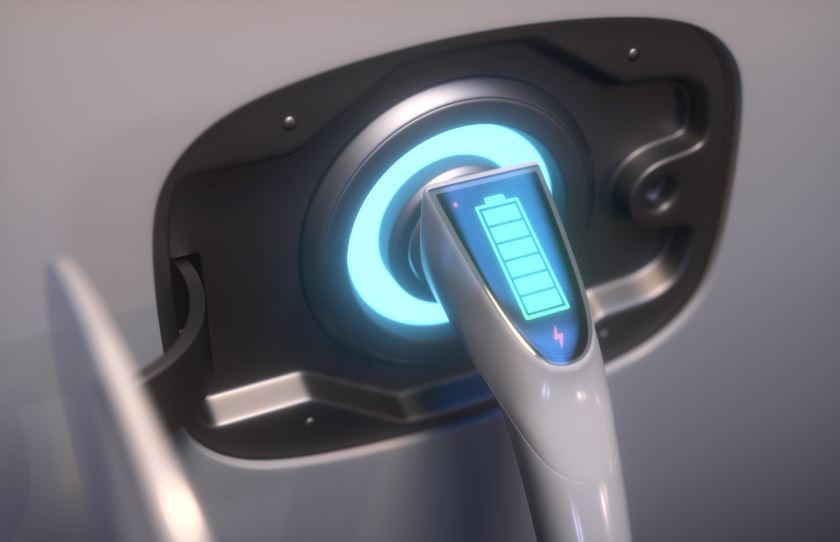 The passion for electric vehicles to help achieve lower emissions in wealthy countries seems to be oblivious to the potentially insurmountable and uncontrollable challenges facing the automobile industry.

The few healthy and wealthy countries of the United States of America, Germany, the UK, and Australia representing 6 percent of the world’s population (505 million vs 7.8 billion) that are mandating social changes to achieve zero emissions may be fueling (no pun intended) a death spiral for the automobile industry.

Simply put, in these healthy and wealthy countries, every person, animal, or anything that causes emissions to harmfully rise could vanish off the face of the earth; or even die off, and global emissions will still explode in the coming years and decades ahead over the population and economic growth of China, India, Indonesia, Japan, Vietnam, and Africa.

We will look at each of the “pieces of the EV puzzle” that may be the formula for an automobile industry death spiral:

Where are the batteries?

While the race is on to produce more lithium in the United States as the supply chain for the major component of EV batteries, lithium, is already being compromised internationally. The following international dark clouds on the lithium supply chain may be a prelude to an American rejection of strip mining in the most environmentally regulated and controlled communities in the world:

Where are the buyers?

The current EV ownership profiles of the oligarchic elite that are highly educated, highly compensated, multi-car families, with low mileage requirements for the families second car, are dramatically different from most vehicle owners that are single-car owners, not highly educated, nor highly compensated. Mandating a change to EV ownership and forced austerity may face a rebellion from those that need transportation.

Where is the transportation from the foreign manufacturers to the car dealers?

Bringing those foreign built cars to America may be an insurmountable insurance problem. The Felicity Ace, a 650-foot-long cargo ship carrying hundreds of millions of dollars’ worth of luxury cars sunk in March 2022. The salvage crew working on the burning ship said electric-vehicle batteries were part of the reason it was still aflame after several days. The estimated market value of the Felicity Ace was $24.5 million, while the total value of the 3965 vehicles were over $500 million.

With potential fires from EV batteries in vehicles, who is going to take the insurance responsibility for their safe passage from the foreign manufacturers to American ports, the cargo ships, or the manufacturers?

Where are the vehicle materials?

Most people do not know that crude oil is useless unless it can be manufactured into something usable. All the material for the EV, from electronics, plastics, glass, leather, tires, etc. are all made from the oil derivatives manufactured from crude oil.

Today’s Environmental, Social and Governance (ESG) divesting in fossil fuels are all the rage to divest in all fossil fuels. ESG is working but will result in shortages and inflation as the new norm as society’s demands for the products from crude oil are exceeding the supply from the diminishing number of manufacturers.

There were almost 700 oil refineries in the world as of January 2020, but as a result on continuous over regulations, permitting delays, aging equipment, over the next five years 20 percent of the them are projected to close. That is a whopping 140 manufacturers that will close. Shortages and inflation in perpetuity may be the new norm as society’s demands for the products manufactured from crude oil are continually exceeding the supply from the diminishing number of manufacturers.

Where is the electricity?

The government’s zest for zero emissions electricity in favor of intermittent electricity from breezes and sunshine are eliminating coal fired and natural gas power plants that have been generating continuous uninterruptable electricity.

We have all read about the concerns toward “grid stability” to be able to charge those EV batteries. Well, the UK may have given the world a heads-up on why electricity rates may be rising in perpetuity.

In the UK, their concerns for grid stability with fewer and fewer continuous uninterruptible power generations facilities has implemented regulations that went into force in June 2022, that restrict charging times.

In the UK, new chargers in the home and workplace now automatically switch off in peak times to avoid potential blackouts. New UK chargers are pre-set to not function during 9-hours of peak loads, from 8am to 11am (3-hours), and 4pm to 10pm (6-hours).

In addition, all home installed UK electric vehicle chargers are required to be separately metered and send this information to a Smart meter data communications network. Potentially, this UK legislation allows the electricity used for charging EVs to be charged and taxed at a higher rate than domestic electricity. Obviously, the EV electricity users are the ones that will be paying to upgrade and maintain the grid.

Where is the ethical, moral, and socially responsibility for the lithium supplies to meet the mandate toward EV’s?

The Pulitzer Prize nominated book “Clean Energy Exploitations – Helping Citizens Understand the Environmental and Humanity Abuses That Support Clean Energy, does an excellent job of discussing the lack of transparency to the environmental degradation and humanity atrocities occurring in developing countries mining for those exotic minerals and metals to support the “green” movement.

The subsidies to purchase EV’s are financial incentives to encourage further exploitations of yellow, brown, and black skin residents in developing countries. Are those subsidies ethical, moral, and socially responsible to those being exploited?

In summary, the passion of the few wealthy countries to achieve zero emissions at any cost, will face major supply chain issues of lithium and all body parts, affordability, safety from spontaneous fires, availability and affordability of electricity from breezes and sunshine, and the ethical challenges that are exploiting folks in poorer countries, just for the elites to drive an EV manufactured by the few that survive the government mandated death spiral.

Spread the love
more
This DailyClout article is the writer’s opinion.
One of our country’s most important freedoms is that of free speech.
Agree with this essay? Disagree? Join the debate by writing to DailyClout HERE.
Spread the love
more
Previous StoryMajority of Americans, Overwhelming Majority of IND, GOP Called Biden Primetime Speech “Dangerous Escalation in Rhetoric”, Believe it is Designed to Incite Conflict
Next StorySeeking Potential Plaintiffs in Legal Action Against Pfizer