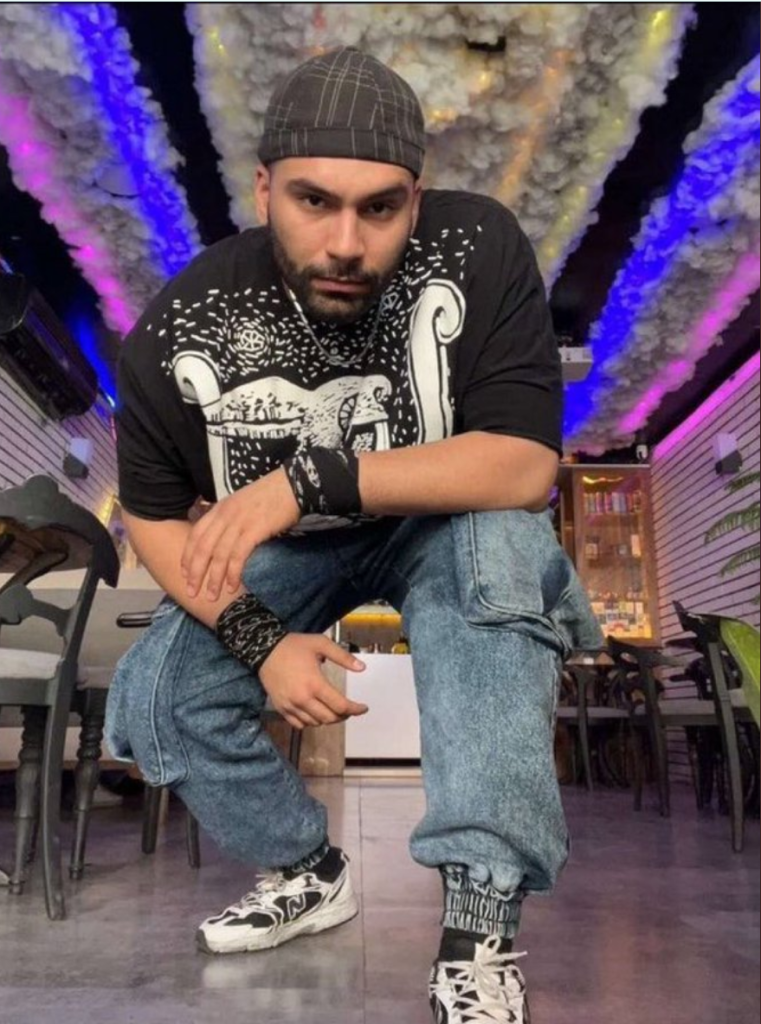 The Iranian regime has executed Mohsen Shekari, a 23-year-old who was arrested during the latest round of protests against the regime’s harsh behavior against its citizens. 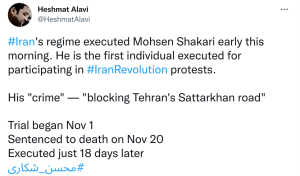 After a 3-week trial, Shekari was sentenced to death on Nov 20 for the crime of blocking Tehran’s Sattarkhan road and striking a police officer. He was killed this morning.

According to the Guardian, Shekari was allegedly persuaded to go to the protest with a friend who bribed him to hit a police officer. He was sentenced without his lawyer present while his family waited outside the jail for information as he was being executed. 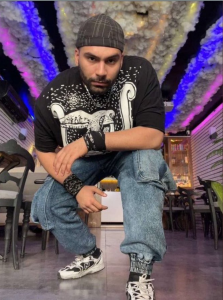 Spread the love
This DailyClout article is the writer’s opinion.
One of our country’s most important freedoms is that of free speech.
Agree with this essay? Disagree? Join the debate by writing to DailyClout HERE.
Spread the love
Previous StoryThe COVID mRNA Vaccine: “What it is, How it Works, How it Can Possibly Cause Injury”
Next StoryNorth Texas Community Leader Mike Grilz Exposes Vote Rolls Corruption