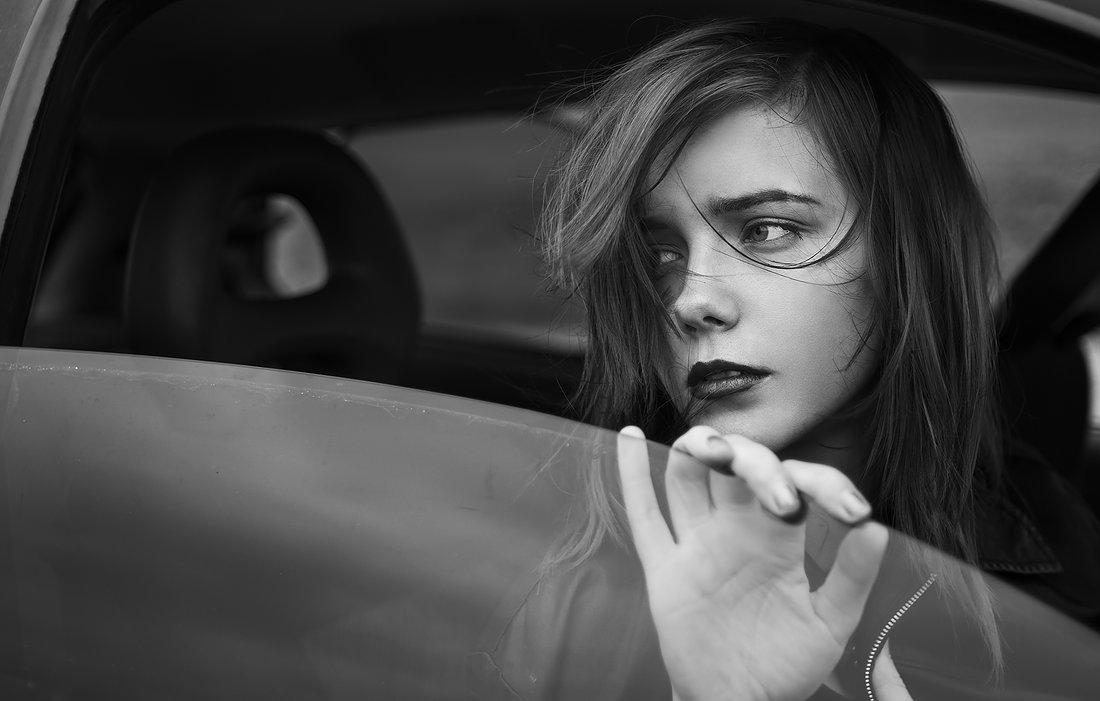 Twenty-three members of Congress, including Congressman Joe Courtney (CT-02) and Rep. Elizabeth Esty (CT-05), have written a letter that calls for funding as soon as possible, to deal with what they call the major US problem of opioid addiction.

What are “opioids”? “Opioid” is a general term that refers to prescription drugs such as Vicodin, OxyContin, and Methadone. Opioids also include the street drug heroin. The prescription drugs especially are being widely abused today in what many see as an evolving US epidemic. “Today, 78 people will likely die of a heroin or opioid overdose,” reads the letter. The letter, written to Senate Majority Leader Mitch McConnell and Speaker of the House Paul Ryan, asked that funding for the for opioid epidemic be provided in the “lame duck” session, the next of which will occur in early 2017.

“This epidemic rages on across the United States, and local law enforcement and public health agencies are overwhelmed by need. It is our responsibility to provide them with the resources they desperately require to save lives and repair their communities. We continue to hear from leaders in law enforcement and in addiction recovery who say they are unable to provide assistance to needy residents because they lack the funds.”

Specifically, the 23 House members and 4 Senators are urging movement on funding because they believe the right law is already in place.

This past July, Congress passed the Comprehensive Addiction and Recovery Act or CARA. The CARA bill included a funding a slew for new programs for state and local governments and community organizations, that pay for resources to address substance abuse in their communities. CARA expanded funding for access to medication assisted treatment — which means Methadone centers or treatment. CARA also strengthened state-level programs that monitor the prescription of these drugs, — an electronic database that aggregates information on drugs dispensed by the state — and the bill also makes the drug naloxone more accessible; naloxone is used to treat overdoses.

The problem, as Democrats argue, is that while the bill passed, it still remains unfunded. Will this letter move the dial? Is this bill a useful support for the ravages of prescription drug addiction and heroin addiction in America’s communities, or does it run the risk of giving more power and more data to Big Pharma? Have your say.

Whether you support the call for adding opioid addiction funds to CARA or oppose it, use Daily Clout’s BillCam to let your voice be heard. Tweet the bill’s sponsor, Representative Fred Upton (R-MI), as well as Speaker of the House Paul Ryan and Senate Majority Leader Mitch McConnell. Share this bill with your friends and networks or comment on the bill’s text in the BillCam widget.