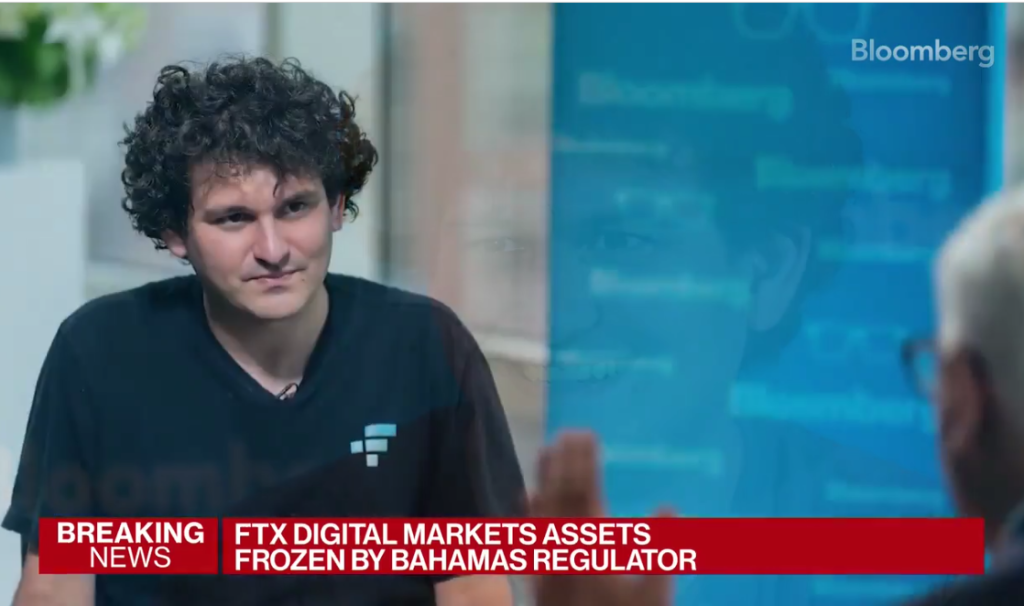 A scandal erupted over the past week in the world of cryptocurrencies. A cryptocurrency company called FTX, founded by a man named Sam Bankman-Fried has imploded and wiped out billions of real-world dollars. This story is still in its infancy of being fully understood and has serious geo-political implications, with ties between The World Economic Forum and FTX having been exposed since the scandal erupted.

A popular finance YouTuber who goes by the moniker “nobody special” published a 99-second video that explains what we know so far.

Spread the love
This DailyClout article is the writer’s opinion.
One of our country’s most important freedoms is that of free speech.
Agree with this essay? Disagree? Join the debate by writing to DailyClout HERE.
Spread the love
Previous StorySuddenly changed? Personality-changes after mRNA-Injection
Next StoryPrisoners of Higher Ed: Part 1