“FIVE FREEDOMS – BULLETIN BOARD: Oregon SB 872 – Urge Members of the Senate Rules committee to schedule a hearing for this bill 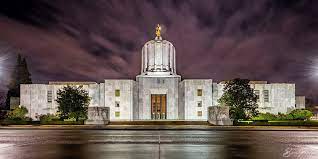 SB 872 Oregon Five Freedoms bill
Oregon’s Democratic supermajority, along with heavy-handed political overreach from Governor Kate Brown, has created a untenable situation for all aspects of personal and medical freedoms here in the State of Oregon.
In May, Senator Kim Thatcher was approached by a constituent to initiate action for a version of Naomi’s Five Freedoms to be introduced in the Oregon Legislature.  With strong leadership, she initiated this action and drafted, along with co-sponsorship from 10 colleagues,  a version of the bills.  SB 872 had an
introduction and first reading in the Oregon Senate chamber on June 7, 2021 where it was referred to Senate President Peter Courtney’s desk.
With strong and vocal support to their legislators, the bill was released and subsequently advanced from  Senate President Peter Courtney’s desk yesterday, Monday June 14 to the Senate Rules Committee.  Our goal is to get this bill scheduled for a public hearing.
We are currently at this moment urging all members of the Senate Rules committee to schedule a hearing for this bill which is today, at 1:00pm today PST
ADDENDUM: Senator Rob Wagner, Chair of Senate Rules committee and member of Oregon’s democratic supermajority, sets the agenda for these meetings and he has sole authority to determine if this bill gets on the agenda and subsequently scheduled for a public hearing.  Please contact his office and that of Senate President Peter Courtney to compel them to add this bill to the agenda for a scheduled public hearing.

Please call and email these legislators: 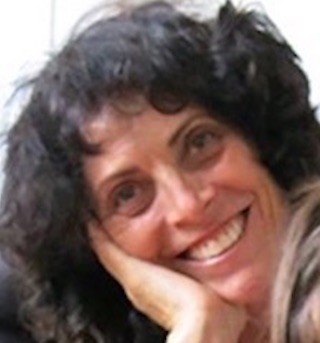 Patricia has been a vocal and passionate advocate for feminist values, freedom in all domains, and protection of children’s health. She’s affiliated with the Oregon Chapter of Children’s Health Defense.  She owns and directs The Mind, Moving, & Learning Center in Ashland Oregon.