First Shots Fired In Battle Of The 2024 Polls 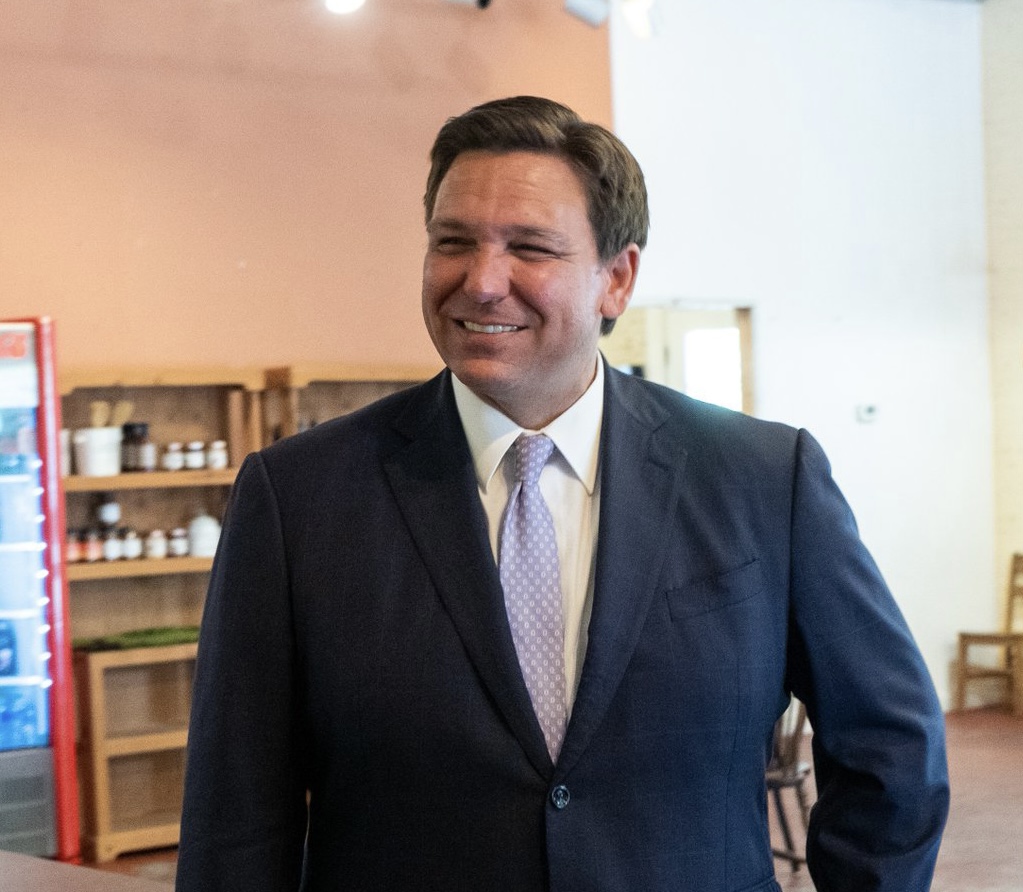 Not a large sample and just inside one State.

But what happened after that was reported, takes us inside how important it actually was to some of the players involved.

The former President then  shared another Poll on social media that had him winning by a clear margin.

Not something a confident person needs to do. Trump is always all about the Polls and ‘ratings’.

The Zogby Poll of only some 400 Republicans had Trump at 54% and DeSantis back in the pack at 12% with 10% undecided. 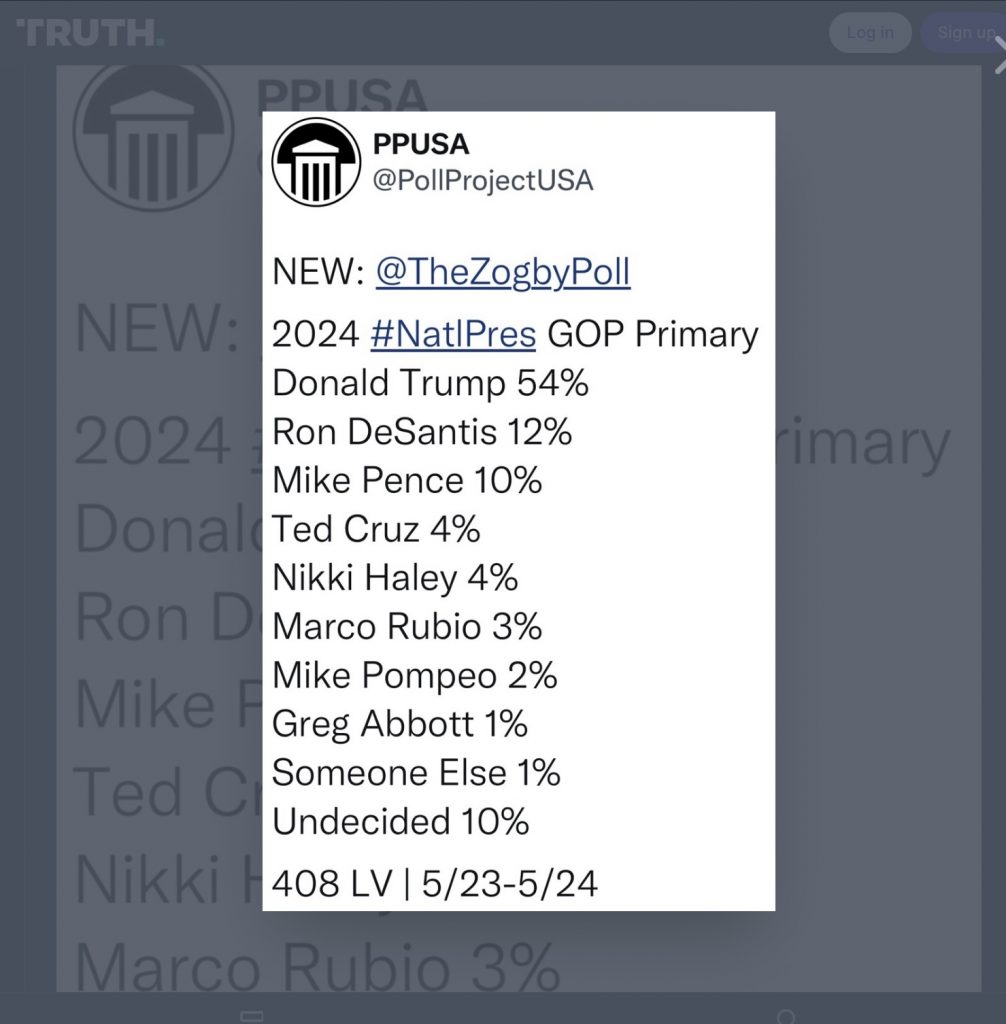 As the largely well produced January 6th hearings continue through July many conservative moderates will come to the conclusion that, like Nixon, a frustrated Trump will never be re-elected to the White House and they need to find a new champion.

“The Ronald” may well become that choice.

Let us know who you think in the comments below.

Spread the love
This DailyClout article is the writer’s opinion.
One of our country’s most important freedoms is that of free speech.
Agree with this essay? Disagree? Join the debate by writing to DailyClout HERE.
Spread the love
Previous Story75% of Independent Voters Say J6 Committee Results Won’t Impact How They Vote
Next StoryIs Losing “Roe” Actually A Feminist Outcome?