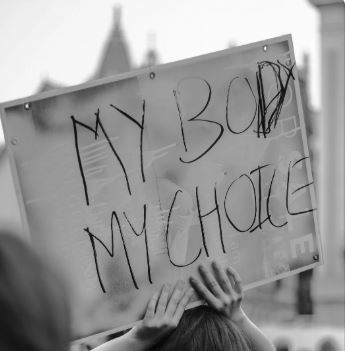 While Women have gained many rights since then, none are subject to fully equal protection because Women still lack full constitutional equality today.

To fix the Fourteenth Amendment, Women filed their own constitutional amendment in 1923. Known as the Equal Rights Amendment, or ERA, it states that “equality of rights under the law shall not be denied or abridged by the United States or by any state on account of sex.” The ERA was passed by Congress in 1972 and ratified by the last necessary state in January 2020.
After the last state ratified the ERA in 2020, the Trump administration blocked it on a technicality and prevented it from being added to our Constitution as the 28th Amendment. The Trump administration also fought against the ERA in two federal lawsuits (one filed by me). Women were then encouraged to vote for Biden/Harris during the 2020 presidential election because they claimed to support Women’s equality, but when Biden took office in 2021, his administration continued to block the ERA and continued to fight against it in the two federal lawsuits.
Both lawsuits were ultimately dismissed on standing grounds. One of the cases is still pending on appeal before the D.C. Circuit Court of Appeals – the second highest court in the land.

It is widely expected the court will rule against Women and prevent the ERA from being added to the Constitution.

The Supreme Court’s recent threat to overturn Roe v. Wade is connected to the ERA in a very important way because if the ERA were in place, the Supreme Court would never be able to overturn it. Without Equal Protection of all laws, including reproductive rights laws, Women cannot be assured that any rights will ever be equally *enforced* on their behalf by any court.

To protect Roe and all rights for Women, three new lawsuits were recently filed in New York, Rhode Island, and Michigan. These daring cases ask the courts to establish Women’s full legal equality once and for all, validate the ERA and ensure for the first time ever that Women’s reproductive rights are grounded in a guarantee of full and Equal Protection against reversal by any Supreme Court, now or in the future.

Please support these lawsuits and spread the word so that others can help. Mainstream media other than Bloomberg News is refusing to publicize these cases even as the Supreme Court’s decision looms and media coverage about the Court’s decision is prolific. The American people speak through the states and they have made clear that they want the ERA added to the Constitution. Over 90% of people support the ERA but few understand how important the ERA is to the protection of reproductive rights. All branches of the federal government and both major political parties have usurped the will of the people by blocking the ERA. These lawsuits were filed in state courts rather than federal courts to send a loud and clear message that this country was established as a democratic republic, with shared powers between the national and state governments. The national government has blocked the ERA; the states now have a chance to unblock it and ensure full and equal rights for half the population for the first time in history! 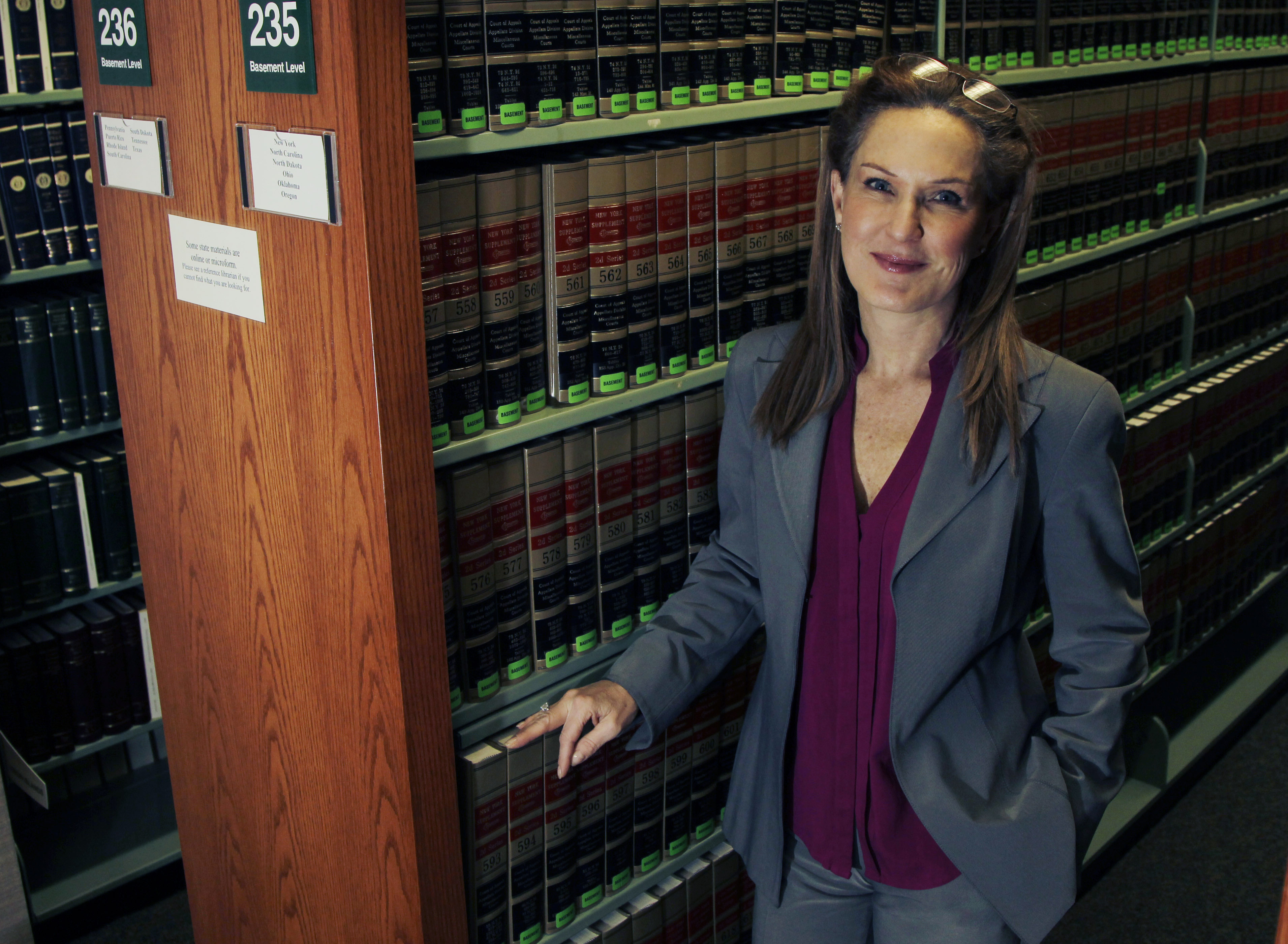 Spread the love
This DailyClout article is the writer’s opinion.
One of our country’s most important freedoms is that of free speech.
Agree with this essay? Disagree? Join the debate by writing to DailyClout HERE.
Spread the love
Previous StoryPfizer Docs: FDA Hid Pregnancy & Baby Harms
Next StoryBiden’s Interview on Jimmy Kimmel – Video