Dr. Wolf: The National Debate On Medical Tyranny Must Become A Global Movement 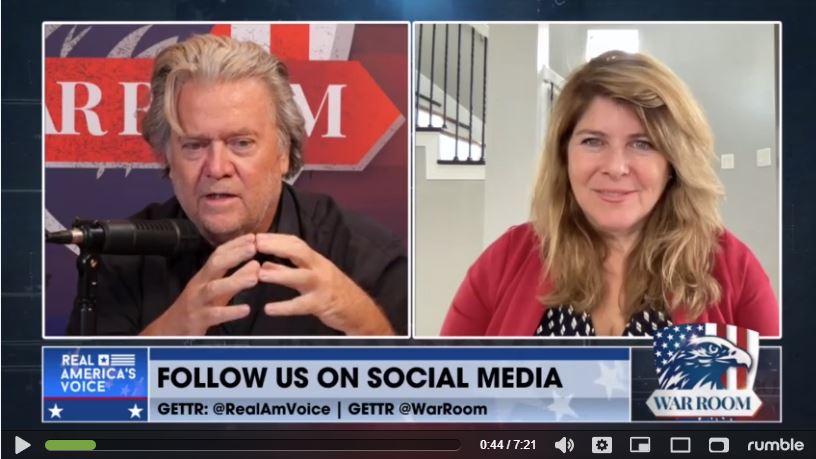 
Spread the love
Spread the love
Previous StoryDr. Naomi Wolf On Newest Klaus Schwab Speech: The Fight Against Medical Tyranny Is Far From Over
Next Story189 “Fringe Scientists” Fight for the European Parliament to Recognize the Rights of Children During the COVID-19 Pandemic