Zuck Bucks and Following the Money with Scott Walter 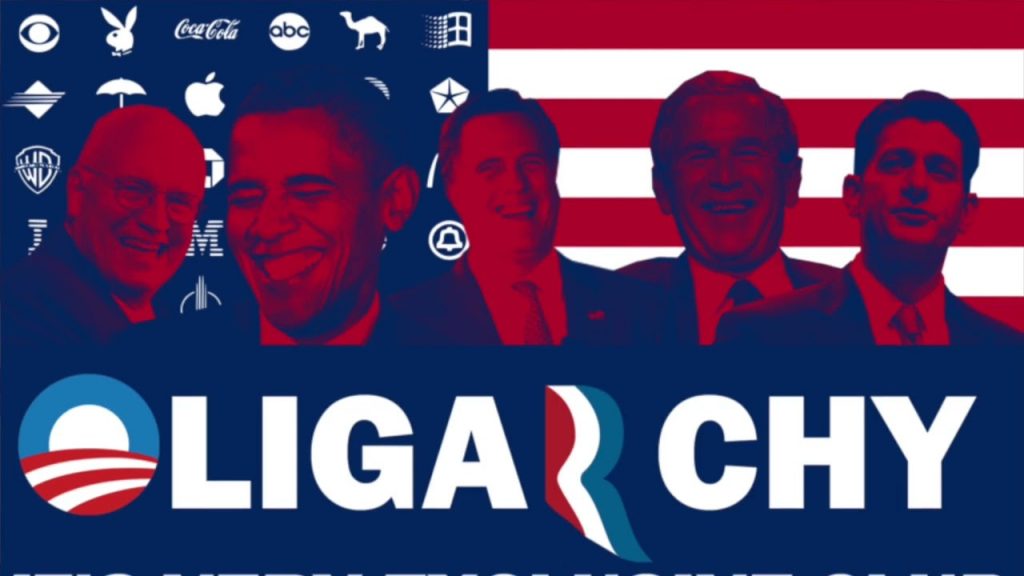 You’ve heard the term, “follow the money.” Dr Naomi Wolf interviews Scott Walter of The Capital Research Institute, a twenty-five-year-old Washington, D.C, investigative think tank, which does just that–“follows the money.”
The Capital Research Institute specializes in tracking “dark money” — that is, the funds that affect politics, whose donors and sources are not readily publicly available for scrutiny. He shares stunning revelations about how billions are flowing to corrupt, partisan “nonprofits” — including vast sums from Mark Zuckerberg, known by insiders as ‘Zuck bucks.’ These nonprofits sound innocuous but they combine the power of big tech companies that control our data, and that can deliver “micro-targeting” for political purposes, with the task of actually doing voter education and of getting out the vote. Big tech- influenced voting corruption ensues. Unmissable.