Discover Roe v. Wade Legislation that is Coming This Fall – with our BillCam 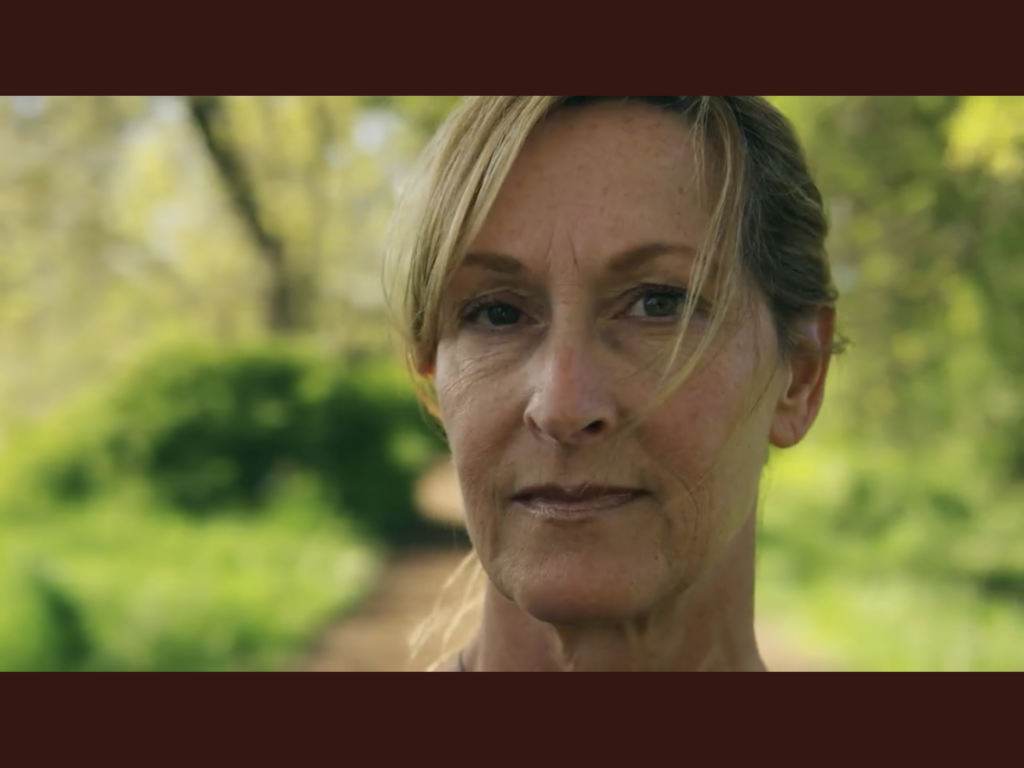 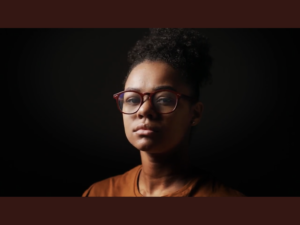 On Tuesday night, as results were returned in Kansas’s consequential vote on abortion rights, advocates on either side of the abortion argument were looking for lessons as they prepare for similar votes on abortion rights this fall.

The results in Kansas — the nation’s first statewide vote on abortion rights after Roe v. Wade was overturned in June — has changed traditional wisdom about the politics of abortion. In a Republican-leaning state that supported President Donald Trump by 15 points in 2020, the outcome was a landslide that few predicted : Nearly 60% of voters chose to support abortion rights. 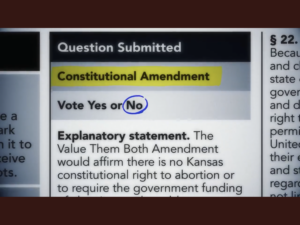 Among the other states with ballot measures scheduled for November is Kentucky, where voters will consider a constitutional amendment similar to the one that failed in Kansas.

Under House Bill 91 of 2021, the Nov. 8 ballot will ask Kentuckians to vote “yes” or “no” on adding this passage to the Kentucky Constitution: “To protect human life, nothing in this Constitution shall be construed to secure or protect a right to abortion or require the funding of abortion.”

Using DailyClout’s excellent BillCam search function here are some more important pieces of legislation slated for votes around the country.

In California a new bill would authorize a nurse practitioner, who has completed required training and who is in an advanced practice – to be able to perform an abortion by ‘aspiration techniques’ without supervision by a physician and surgeon.

Another bill in the Golden State would establish the Abortion Practical Support Fund and would require the Commission on the Status of Women and Girls to administer the Fund – providing grants to assist pregnant Californians who are on low income or face other financial barriers with access to abortions in California. It would then also increase patient access to abortion and pay for research to support equitable access to abortion.

In Massachusetts a proposed bill will cover the public education system so that the University of Massachusetts, state universities and community colleges can apply for funding for the purchase of equipment used in the provision of ‘medication abortions,’ facility and security upgrades, costs associated with enabling health centers delivering telehealth services and training staff in the provision of medication abortions.

More legislation would look to cover Federal property and prohibit the Government from promoting, supporting, or contracting with abortion entities, or other wise expanding access to abortions on Federal lands or in Federal facilities.

What new legislation would you support ?

Let us know in the comments!