Desperate to Help Desperate Koalas? The Government Won’t. Here’s What Will.

Desperate to Help Desperate Koalas? The Government Won’t. Here’s What Will. 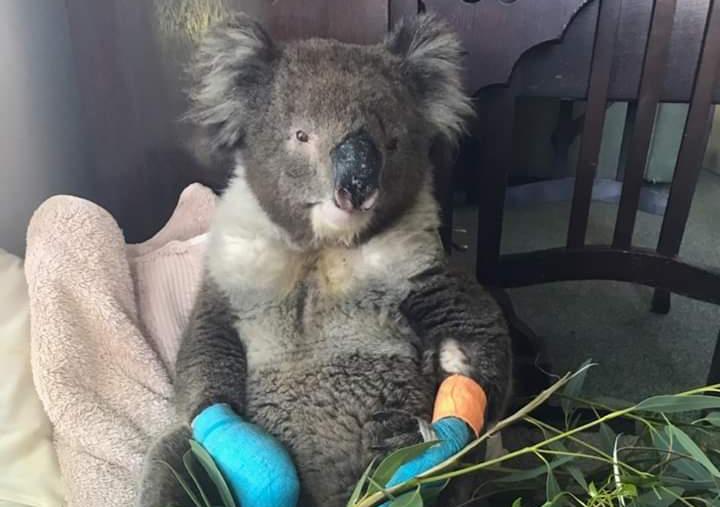 Most everyone worldwide knows that koalas and other wildlife have been injured, orphaned and starved in the recent Australian bushfires. But what can be done to help them now?

Most Australians, and others, who care about wildlife, have no firsthand experience of the complexities which state and federal governments in Australia have created when it comes to something that should be as simple as helping koalas.  As a result, there is major confusion among the public for what next steps should be to promote koala survival.

Petitions calling for koalas to be declared endangered, for instance, are in fact completely useless when it comes to the issue of forcing change at the federal government level.

Unfortunately, there are no provisions in state or Commonwealth legislation which allow for emergency listing of koalas as endangered species.

Koalas are vulnerable to climate change impacts.  The International Union for the Conservation of Nature (IUCN), the world’s leading conservation organization, has designated the koala as one of ten species globally to be severely impacted by climate change.

Completely reliant on eucalyptus leaves from healthy gum trees, drought has caused many feed trees to die . Koalas rely on leaves for moisture and nutrients. Photos of koalas coming to humans begging for water are now commonplace.

Even before the bushfires, koalas were coming into wildlife shelters dehydrated and thin.   Starvation has caused many females to abandon their joeys

Unfortunately, the Australian Commonwealth and state governments have refused to take action to ensure koalas are given maximum protection from climate impacts.  Professor Frank Carrick, acknowledged as Australia’s leading koala expert has said that identifying areas that can act a refuges is important to ensure koala survival.

State and Commonwealth governments continue to ignore the reality of climate change in spite of the massive bushfires and the worst drought in 100 years.

Under former Prime Minister Tony Abbott, the coalition government, made major changes to already weak environmental legislation – weakening it further. These changes gutted the  Environment Protection & Biodiversity Conservation Act, EPBC Act) giving corporations and developers the ability to decide whether their projects required any Commonwealth protection of species listed under the provisions of the Act.   This list includes koalas as a vulnerable species.

In December, 2019, Sussan Ley, Minister for the Environment in the Morrison government, declared that over 8000 koalas had died in bushfires on the mid-north coast of New South Wales.  She stated that “ koalas have taken a huge hit “ and admitted that “ some areas may need better protection.

Ley then set up a scientific expert panel to deal with wildlife recovery.

No koala expert scientist is included in the panel.

William Crook, senior advisor to the Commonwealth Minister for Environment, Sussan Ley, told Australians for Animals Inc., (AFA) one of the oldest wildlife conservation organizations in Australia that any upgrading of koalas to “ endangered “ status would have to follow the legal process.   A cumbersome, time consuming procedure.

AFA put a series of questions to the Chair of the Threatened Species Scientific Committee, Professor Helene Marsh last year prior to the bushfires.  Professor Marsh was asked to detail the process required under the EPBC Act to upgrade koalas to “ endangered status”.

Her response indicates a maze of red tape.  The final decision to approve any upgrading is made by the Minister who can also deny any change.

“An invitation to nominate is extended by the Minister each year ahead of a new assessment cycle. Nominations submitted within the advertised invitation period  and that satisfy the EPBC Regulations are forwarded to the TSSC who prepare a Proposed Priority Assessment List (PPAL) of nominations for consideration by the Minister. The PPAL may include species that are nominated by states and territories through the common assessment method process. The Minister considers the PPAL developed by the Committee and may make changes. The Finalised Priority Assessment List (FPAL) is published on this website and nominators will be notified of the outcome. Nominations included in the FPAL are assessed by the Committee within the timeframe set by the Minister. The Committee will invite public and expert comment on these nominations during the assessment period.

The TSSC can recommend to the Minister that a species of concern be added to the FPAL at any time and that the consideration of that listing be done in a short timeframe. However, the processes outlined in the EPBC Act and its Regulations must be followed.”

The Threatened Species Scientific Committee is a separate organization to the Minister for Environment’s recently set up scientific expert panel to deal with wildlife recovery.

The process outlined by Professor Marsh must be followed by scientists or conservation groups seeking to upgrade the koala to endangered status.

The time frame for this process is a minimum of 12 months, and a possibility it could take years. .

Given the legal hurdles which have been created by governments, the only real solution to ensure koalas survive is to acquire habitat which can be protected in perpetuity.   To do this will require significant investment of hundreds of thousands of dollars. But without private habitat acquisition, koalas will be left to the mercy of governments.

AFA is working tirelessly with lawyers seeking any lawsuits which may force governments to protect koalas.    Koalas are unique to Australia, their habitats are home to a significant number of animals, birds and insects.  Protecting these ecosystems and ensuring logging stops in native forests which are primary koala habitat and the last refuge for these precious, gentle animals is essential.

If you would like to learn more about koalas and the battle to save them, please visit koalacrisis on Facebook which is run by AFA.   Regular updates and news is published every week.    For those who would like to donate to help our legal efforts and our goal of land acquisition, donations can be made at: www.givenow.com.au/koalacrisis. 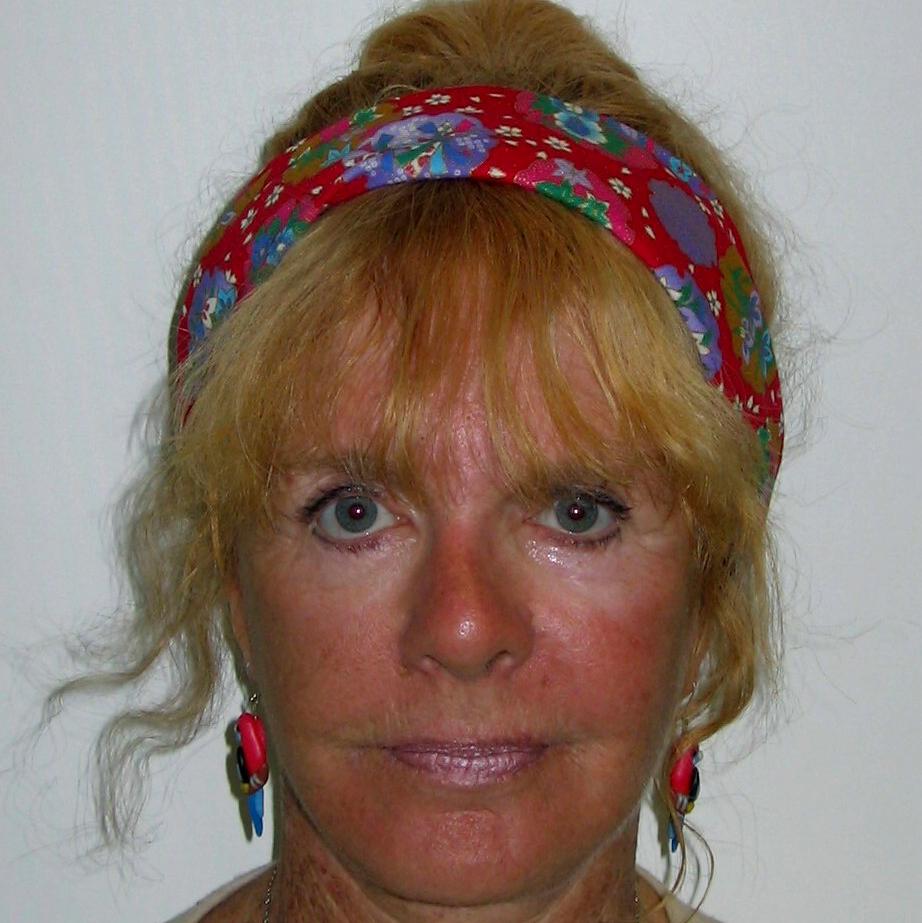 Sue Arnold is a former Fairfax investigative journalist, she writes for Stanford University’s MAHB blog, Independent Australia and Koalacrisis on Facebook. She heads up Australians for Animals Inc. and the California Gray Whale Coalition.