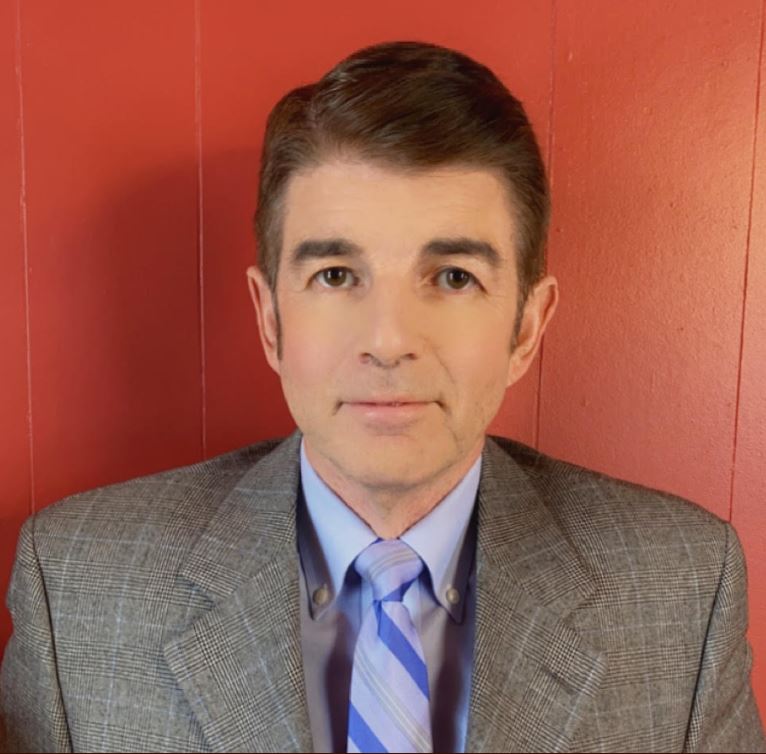 Canada’s Public Order Emergency Commission, otherwise known as the Emergencies Act Inquiry regarding the Freedom Convoy trucker protests that took place in late January and February to fight vaccine mandates, lock-downs, and mandate related border restrictions, is finally coming to a close after six weeks.  The Freedom Convoy protests took place in The Commission is a legislated requirement for the usage of the  Canada’s Emergencies Act (EA) formerly called the war measures act that Trudeau used to compel police and tow trucks to put down the peaceful trucker protests.

Last week multiple ministers testified including Canada’s own Prime Minister Justin Trudeau.  The commission which will produce a final report with recommendations in February, is headed by Justice Paul Rouleau, although he was rumored to be a supporter of Trudeau and his Liberal Party.  No matter what the final report reads, the Trudeau government has been losing the public relations battle overall, in spite of their best or worst efforts having Trudeau appear on Canada’s Drag Race the same day as his testimony at the Inquiry. Trudeau and his government ministers have appeared to be distant, tone-deaf elites who fear opposition and are prepared to nullify it as they see fit. It now seems to be affecting Trudeau’s polling numbers that are trending down with Polling Canada showing Trudeaus’ approval rating dropped 16 percent with 54 percent now disapproving of Trudeau.

This polling dive could be tied to one of the key moments during his testimony where Trudeau falsely claimed that he had never called unvaccinated Canadians “names,” when he is caught on video deriding the unvaccinated and the truckers as “racists and misogynists” again and again, causing #TrudeauLied and #TrudeauLiedUnderOat to trend on Twitter for many days.

There has always been speculation that the elder Trudeau senior acted so vociferously against the Quebec separatist group – the FLQ — because then-President Richard Nixon insisted that the prime minister get tough with the terrorists in his backyard. The Freedom Convoy lawyers asked Trudeau and many his ministers whether President Joe Biden had also demanded action from Canada – since Trudeau meet with the president just one day before invoking the Emergencies Act. There was denial from all – but it wasn’t very convincing.

This is why it is very interesting and apropos that one of the biggest things that came out during Commission testimony is that the Biden administration and President Biden demanded Trudeau and the Canadian government regularly report and also crack-down on the peaceful Freedom Convoy protestors.  Particularly on the Windsor Canada and Detroit, US border.  Regular calls from from Brian Deese, the director of the National Economic Council and Biden’s top economic adviser and U.S. Transportation Secretary Pete Buttigieg took place with all of them pressuring the Trudeau government to do more to put down the protests, even so far as demanding to see the “plan”.

Seeking to appease Biden was a huge priority for Trudeau and his government came through in testimony and government notes, with Deputy Prime Minister Chrystia Freeland saying that Washington was “very, very, very worried.”

The day before Trudeau’s appearance, the Democracy Fund lawyer Alan Honner grilled Deputy PM Freeland, also the Finance Minister who secretly circulated a black list and froze many bank accounts with the EA.  Honner outlined the timeline of how a telephone call between Biden and Trudeau happened on the Friday and “by the Monday the Emergencies Act was invoked.”  Freeland had to admit to this being absolutely “true”.

This was in spite of the Windsor-Detroit Bridge already being clear by the time the Emergencies Act was invoked.

Freeland in her testimony also claimed that a US investor, “saying I won’t invest in other red cent in your Banana Republic in Canada,” was another motivating factor for the Trudeau government cracking down with the Emergencies Act.  However, it should be noted that generally comments about “Banana Republics” relate to dictatorial, corrupt governments, not a demand to crack down further on the populace.  But this did not seem to phase Freeland or the Trudeau government.

Freeland also possessed the unmitigated gall to describe the Emergencies Act as a “non-violent incentive,” that “peacefully” resolved the Freedom Convoy protests.

A what? Doublespeak is a alive and well in the Orwellian climate of the Trudeau government.

Tell that to the Mohawk woman, Candice Sero,  who was trampled by a police horse while she stood with the aid of a walker. She told me at the inquiry that she broke her collar bone in the incident and that she’s still in pain because of the attack.

It was also comical to hear testimony of how Canadian Justice Minister David Lametti asked Public Safety Minister Marco Mendicino about obtaining tanks from the Canadian Army to face down the placard-waving protesters. “How many?” Mendicino asked.

Another revelation from Trudeau is that he admitted that he knew the Convoy was never armed and that it had no serious intent or even desire to overthrow the government or engage in any violence. The Prime Minister insisted several times that the Emergencies Act was needed not to dispel non-existent violence for the threat of violence.  He also claimed he acted as he did out of concern for the public’s safety. He described this as his primary job.

Trudeau’s hardened narcissism and contempt for political dissidents were on display as he claimed the Freedom Convoy did not just want to be heard “but obeyed.” He said he is “absolutely serene and confident that he made the right decision” in invoking the Emergencies Act.

The Freedom Convoy lawyer Eva Chipiuk’s final question pinned down Canada’s Prime Minister when she asked, “When did you and your government start to become so afraid of your own citizens.”

That sparked an outburst of disbelief where the Justice threatened to clear “that half of the room” if they continued to vocalize their contempt for Trudeau and his words.

But the commission’s work didn’t end on Friday afternoon when Trudeau left the room with his security component. The inquiry will continue to hear the testimony of “experts” — as I was told. Who will these experts be? So far they are presenting opinions regarding the threat of social media during an “emergency.” This is concerning that what was formerly a “war measures act” could be amended to make it easier for future politicians to use to crush blue collar opponents of government.

David Krayden is a featured columnist for Human Events and Townhall.com. He was the Ottawa bureau chief for the Daily Caller for five years and was a legislative assistant on Canada’s Parliament Hill after serving as a public affairs officer in the Royal Canadian Air Force.

Spread the love
This DailyClout article is the writer’s opinion.
One of our country’s most important freedoms is that of free speech.
Agree with this essay? Disagree? Join the debate by writing to DailyClout HERE.
Spread the love
Previous Story‘You’re Violating Them!’ – Dr. Naomi Wolf Gives a Fiery Speech Against Yale University’s Vax Mandate
Next StoryToday’s Legislative Call to Action: Sealing Records