CA SB 700: $800 MILLION FOR GREEN ENERGY STORAGE BY YOU; GET OUT OF FOSSIL FUEL INVESTMENTS IN CA 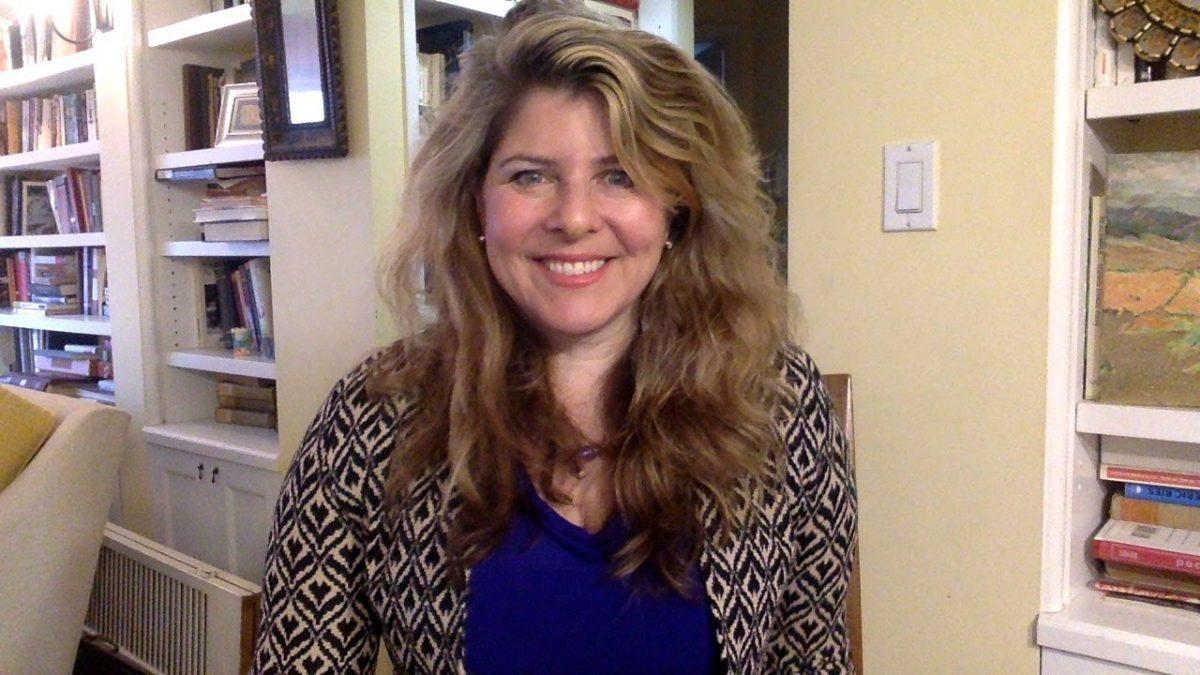 We read and explain SB 700, the California bill (now law) that gets California out of fossil fuels used for generating electrical power by January 1 of next year, and reimburses consumers for putting solar grids on their roofs and windmills in their backyards to connect back to the electrical grid. It puts teeth in not allowing further electricity generation or storage development that contributes to poor air quality or to greenhouse gas emissions. We are posting this bill so you can bring it to your own state rep if you like it, or put one on the ballot in any of 27 referendum states.

Investor takeaway: California producers of solar get a 20% advantage over the competition and fossil fuels get defunded for reimbursement, so investors are well advised to invest in California-based solar, wind, batteries and other renewable technologies and divest from fossil fuels where they are the existing pipeline to the California electrical grid.

Citizen takeaway: Invest in a solar panel as you will get some money back, but press your local rep to make the process of applying for the refund easier.