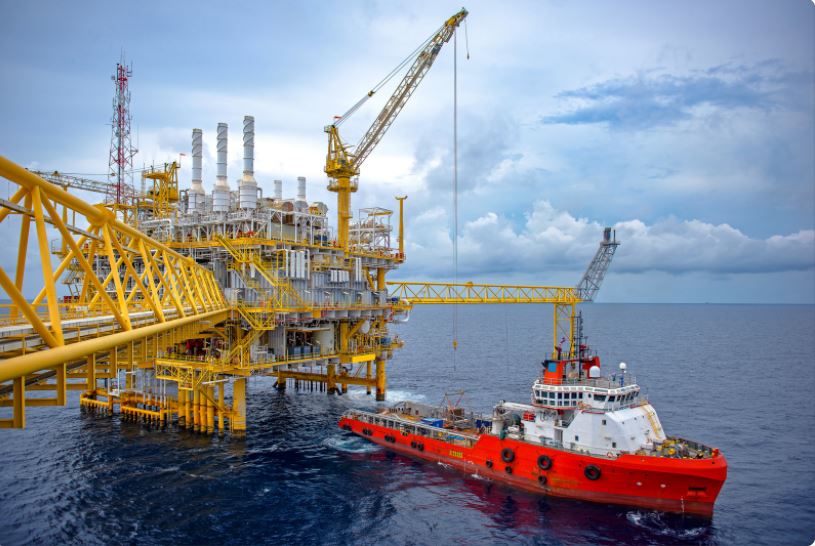 President Biden continues to display his lack of understanding about the 3 fossil fuels of coal, natural gas, and crude oil, as crude oil is the only one primarily used to manufacture products for society that are the basis of the economy.

With no known replacement for crude oil, President Biden and the ESG believers need to be careful about eliminating “all” 3 fossil fuels!

Summary: Crude oil is virtually useless, unless it’s manufactured (refineries) into oil derivatives that are the basis of more than 6,000 products in our daily lives that did not exist before the 1900’s and we have no clone to crude oil in the foreseeable future.

A year before being inaugurated President in 2021, President Biden professed that “We are going to get rid of fossil fuels.” Before the recent inauguration, America achieved for the first time since Harry Truman was president about 70 years ago, to finally become crude oil independent and no longer held hostage to unstable Petro-powers and the vagaries of foreign crude oil supplies.

The unintended consequences of attempting to rid America and the world of crude oil usage are being realized in supply shortages and soaring prices  resulting from the elimination of products and fuels manufactured from crude oil that support:

On March 31, 2022, President Biden announced that he will tap into America’s Strategic Petroleum Reserve (SPR) and will consume one third of it (180 of the 700 million barrels of oil) in an attempt to control rising gas prices. America consumes an average of about 19.78 million barrels of petroleum per day. The SPR was created following the 1973 energy crisis to have a significant deterrent to oil import cutoffs and a key tool in foreign policy. Using it to lower gas prices may be irresponsible and dangerous to national security.

Unbeknownst to President Biden is that California, with the highest cost of fuel in the nation, will get none of the oil as there are no pipelines over the Sierra Mountains to the California Energy Island.

While renewables continue to underperform in the generation of electricity, crude oil continues to be targeted for elimination along with coal and natural gas, even though oil is seldom used for generating electricity. Today, President Biden supports allowing banks and investment giants to collude to reshape economies and energy infrastructure with their Environmental, Social and Governance (ESG) divesting in fossil fuels.  ESG is a very dangerous precedent as the American people never voted to give banks this sort of control over our country.

Biden and ESG supporters need to be careful

about eliminating “all” 3 fossil fuels!

has led to restricted supplies of products

to meet the growing demand for that limited supply.

President Biden was against oil with his cancellation of the Keystone XL pipeline that would have provided our country with daily crude oil per day from Canada. The results from the Keystone Pipeline that was expected to transport 830,000 barrels to America is that Canada has another buyer in China. Now, that oil is being sent by rail to West coast ports before being loaded onto ships to take it to China. A rail car will hold, on average, 650 barrels. It takes 12 trains of 100 cars each (crude by rail) each day to move 830,000 barrels to the West Coast where it can them be shipped halfway around the world to China.

President Biden was against oil when he bought into the messages from a Russian funded environmental group that gave millions to anti-fracking groups to support the GND and to stop, curtail or severely weaken US fracking of crude oil and natural gas in states like Texas, North Dakota, Colorado, Oklahoma, Louisiana and Pennsylvania by implementing multiple restrictions on domestic oil production.

Following the cyberattack against the Colonial Pipeline in May, 2022 that almost shut down the East Coast, President Biden was for oil by Begging OPEC+ to boost oil production to combat skyrocketing gas prices and spiraling costs for the products from fossil fuels while kneecapping abundant U.S. energy production.

President Biden was for oil when oil imports from Russia made up 8 percent of U.S. oil imports. When he finally blocked oil imports from Russia, President Biden continued his push for imported crude oil when he started looking to Venezuela, but that country owes around $100 billion to its external creditors, including China and Russia. Some reports put the figure higher.  With the current situation of indebtedness to China and Russia, and the unstable government in Venezuela, this is not a pretty picture.

The domino effect of tinkering with flip-flopping oil strategies for the supply chain of crude oil may be continued supply shortages and soaring prices for the thousands of products that support the entire medical industry, all branches of the military, airports, electronics, communications, merchant ships, container ships, and cruise liners, as well as asphalt for roads, tires, and fertilizers to help feed the world.

President Biden and the ESGers appear to lack a basic understanding of what crude oil is used for, as they tinker with the supply chain of crude oil that supports the lifestyles and economies that did not exist in the decarbonized 1800’s.