An Undebated Bill to Pass This Week: Handing Over Billions in FAA Funds, And Most FAA Responsibilities, to a New Corporation with Contracts with the Private Sector 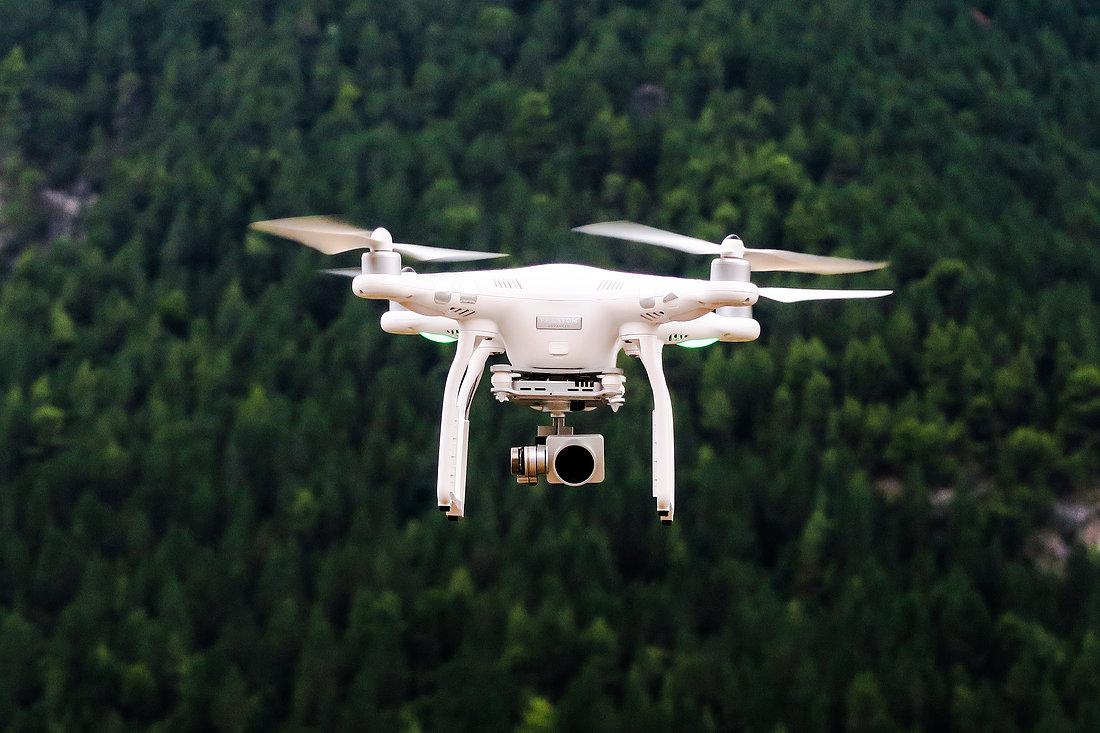 Stop the presses — this bill, HR 2997, transfers ALL Federal aviation resources and activities to an ill-defined nonprofit corporation that is allowed to operate under any name or names it chooses. It forbids any other entity from managing any other aviation activities in the US, except for the Department of Defense: “The Secretary shall transfer operational control over air traffic services within United States airspace and international airspace delegated to the United States to the Corporation after this bill is enacted — which it will be, as it is being passed “under suspension of rules”. No debate, no voting.

The bill assigns billions of dollars annually for the next seven years to drones — “unmanned aircraft” — and hands over many local airports to “recreational use,” or also to use by those private entities operating or planning to operate drones. It limits community objection to or input into the environmental effect and noise levels of this change. It allows contracted entities to run aviation — i.e., allows for private entities to run what the FAA used to run, and receive contracts from those billions of dollars in funding every year that used to be allocated to the Federal government to run aviation security and compliance and air traffic control.

(a) FEDERAL CHARTER.—There is established a federally chartered, not-for-profit corporation to be known as the ‘American Air Navigation Services Corporation’, which shall be incorporated in a State of its choosing.

(1) IN GENERAL.—The Corporation may conduct its business and affairs, and otherwise hold itself out, as the ‘American Air Navigation Services Corporation’ in any jurisdiction.

(2) EXCLUSIVE RIGHT.—The Corporation shall have the exclusive right to use the name ‘American Air Navigation Services Corporation’.

(3) ALTERNATIVE NAME.—The Corporation may do business under a name other than the ‘American Air Navigation Services Corporation’ at its choosing.

(b) MANAGEMENT AND OPERATION OF AIR TRAFFIC SERVICES.—Subject to section 90501, including the performance-based regulations and minimum safety standards prescribed under that section, the Corporation may establish and carry out plans for the management and operation of air traffic services within United States airspace and international airspace delegated to the United States.

(c) ENTITIES AUTHORIZED TO PROVIDE AIR TRAFFIC SERVICES AFTER DATE OF TRANSFER.—After the date of transfer, no entity, other than the Corporation, is authorized or permitted to provide air traffic services within United States airspace or international airspace delegated to the United States, except for—

(1) the Department of Defense, as authorized by chapter 909;

(2) entities to which the United States has delegated certain air traffic services responsibilities;

(3) entities with which the Corporation has contracted for the provision of air traffic services;

(4) entities authorized to operate an unmanned aircraft traffic management system or service pursuant to section 45506 or 45507.

See the BillCam in this blog, and read this very impactful bill — it’s not really a bill, because of its being passed under “suspension of rules” it is kind of a decision – for yourself. Let your representative know how you feel about this bill — or decision, rather by Congress, passing this week without any input at all from the US press or US citizens.