A Letter for Relief from Illegal Mask Mandates 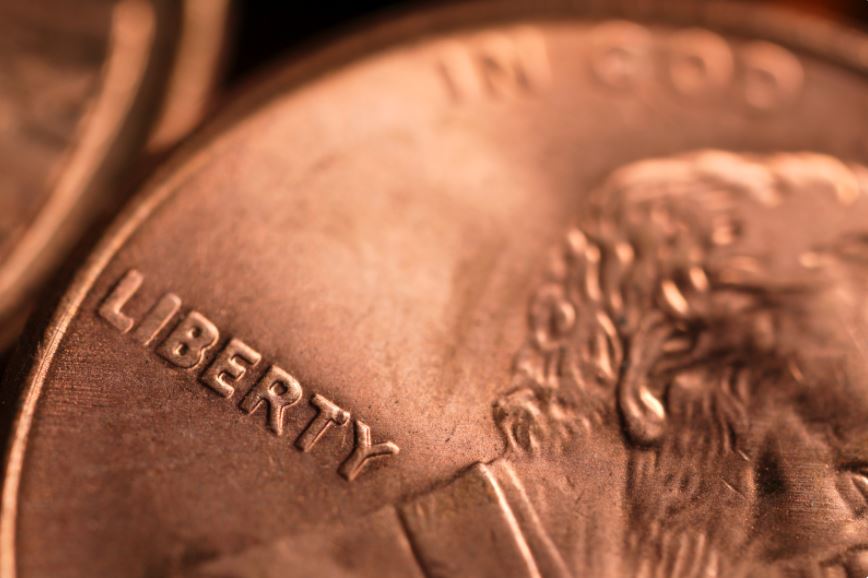 The lawlessness this lawsuit documents..? Eye-watering, deeply concerning, and just more evidence of the criminality that has taken over the country in the name of “fighting a virus.” Defiance, disdain, disregard for the law, for natural rights, for liberty even to the point of ignoring the U.S. Supreme Court.

Attorney General Moody cites, as one example among many, the CDC’s violation of the Administrative Procedure Act (APA). These violations have been documented elsewhere, including in the grand jury petition filed by Oregon State Senators Thatcher and Linthicum in partnership with (the wonderful) Dr. Henry Ealy.

My thanks to AG Moody and her legal team and to all the attorneys general and their teams (listed on Pages 25 – 31) for their contributions to this effort. The wheels of justice grind exceedingly slow, but they do grind. May this lawsuit bring a just outcome – and one that is enforced.

It is my personal hope that next up AG Moody and her team act on Dr. David Martin’s proposed indictment against Anthony Fauci, the FDA, the CDC, Alex Azar, et.al.

After more than 30 years of professional experience, Kathleen chose to leave that world at the end of 2020. Following relocation with her husband in 2021 to the “free state” of Florida, she now spends her time reading, researching, and supporting those on the front lines of exposing the “COVID operation.” A native New Yorker, Kathleen was raised with a deep abiding loyalty to the cause of individual liberty. She holds a BA in Political Science and an M.B.A. in General Management.