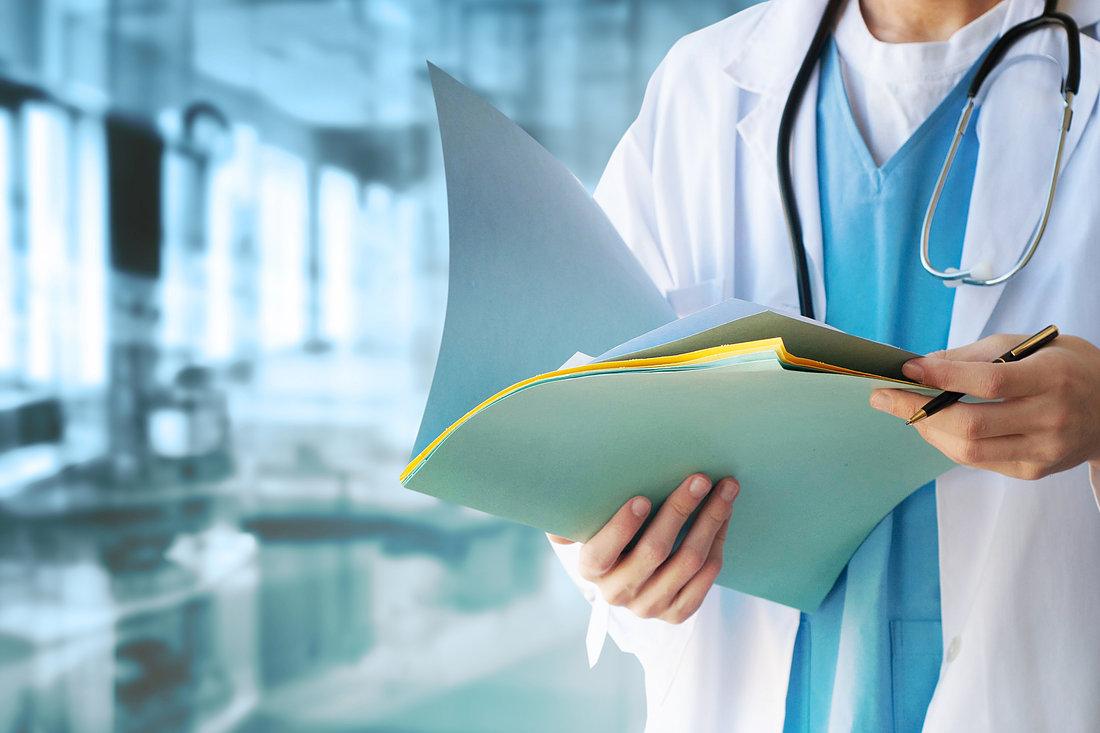 This week Daily Clout uses BillCam to take a look at the new Health Care legislation in the Senate. Everyone wants to know what’s in the recent version of the American Healthcare Act, which was created behind closed doors in the Senate. We’ve cut through the legal language to bring you an easy-to-understand breakdown of this important legislation!

This bill is an amendment to the American Health Care Act (AHCA) of 2017, which repeals the Patient Protection and Affordable Care Act (ACA), which is known by its critics as ‘Obamacare.’ The AHCA is based on a three-phase plan to repeal the ACA, a plan that was passed by the House. The Better Care Reconciliation Act is the culmination of the Senate’s changes to President Obama’s bill.

The biggest change in the BCRA is the repeal of the ‘individual mandate,’ which means that there would be no ‘capitation,’ or fine, to individuals, for not purchasing health care.

The bill also repeals a number of tax credits, as well as repealing actual taxes. For instance, the bill repeals the ACA’s tax credit for those who income puts them as between three-hundred and fifty and four hundred percent above the level of poverty. It also removes the taxes from certain imported drugs, it removes a tax on indoor tanning services, and it removes many other industry taxes.

The new bill also repeals the ‘Obamacare’ tax on capital gains, dividend, and interest income for high earners. Most people are probably not aware that the health care bill fight is also a fight over either taxing or not taxing the kinds of income earned mostly by the highest-income Americans.

The Congressional Budget Office estimates that the Federal government will lose approximately $157 billion in tax revenue over the next ten years. This loss in revenue will be offset by ending Obamacare’s subsidies for low-income Americans. The BCRA will cut Medicaid by 36% by the year 2036, according to the Congressional Budget Office. The bill would also cap Medicaid at a previously determined amount (the amount will vary State by State).

In 2021, states that expanded Medicaid under Obamacare would start receiving less money from the Federal government. In 2024, the amount that States receive would be as
low as the level that they had received before Obamacare was passed.

The bill gives States the freedom to opt out of government marketplaces and to create their own rules for insurance plans, as long as doing so doesn’t increase the deficit.

The new amendment allows insurers to increase a person’s health insurance premiums for anyone who has allowed his or her insurance coverage to lapse.

For the fiscal year 2018, States would begin to receive $2 billion additional dollars in total for the treatment of substance use disorder and for recovery services related to substance use. This is an action to address the issue of opioid addiction.

One of the most controversial provisions in the bill is the Long-Term State Stability and Innovation Program funded by the Patient and State Stability Fund. Starting in 2019, the Fund will make long-term ‘stability and innovation’ payments to States, totaling $8 billion that year. The fund will give qualifying States $14 billion in 2020-21, $6 billion dollars in 2022-23, $5 billion dollars in 2024-25, and $4 billion in 2026.

In order for States to qualify, they must address one or more of the following issues: lowering co-payments, lowering insurance deductibles, lowering other out-of-pocket costs, or dealing with provider payments. The bill leaves the execution of these actions completely up to the States.

The program’s funding is reportedly going to be tied to the upcoming CHIP Reauthorization. CHIP is the Children’s Health Insurance Program, and it provides low-cost healthcare to children in families that make too much money to be covered by Medicaid. The fund will draw from the CHIP budget.

The CBO estimates that more than 23 million people will become uninsured by the year 2026, due to the BCRA’s freeing up of premium prices, based on patients’ age and income. Because of a proposed striking of Obamacare’s age and health-related restrictions on coverage – a provision that keeps insurers from increasing coverage for certain demographics – insurers will now be able to charge older patients five times as much in premiums as they charge younger citizens.

The CBO estimates that the bill will cut the Federal deficit by $321 billion by 2026.

All information is based on the draft version of the BCRA that GOP members of the Senate released on Monday, June 26th, and the subsequent CBO reports on that document.