We Explain the Warring “Child Detention” Bills: Which Party Better Protects Kids at the Border? 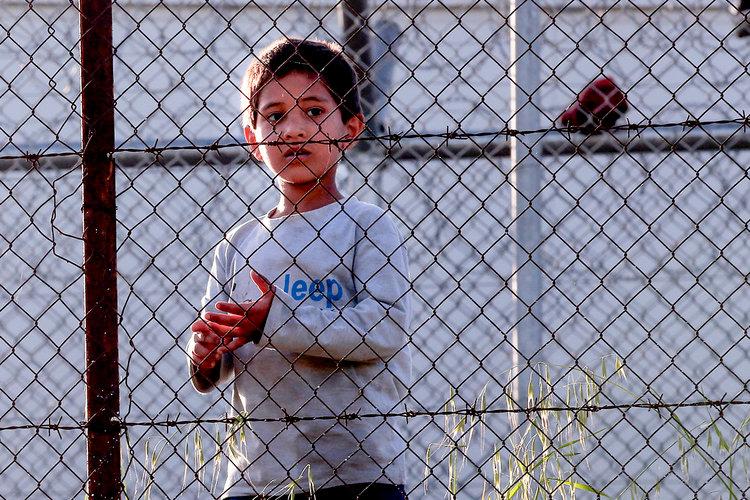 Between October 1, 2017, and May 31, 2018, according to the website Snopes.com, at least 2,700 children have been separated from their parents. One thousand, nine hundred and ninety-five of them were separated over in just under six weeks — from April 18 to May 31 2018— which indicates that at present, an average of 45 children are being taken from their parents each day. There is a Federal detention center for children in Berks County, PA, and four centers either in operation, or planned, for Texas.

On June 14, 2018, House Republicans released a draft bill, the Border Security and Immigration Reform Act of 2018, that would, in their summary, “create an avenue for Dreamers to obtain green cards, increase border security funding, eliminate the Diversity Visa lottery program, and reform family immigration and asylum laws.”

The bill comes to the floor on June 24. It would bring dozens of judges to the border to try cases more quickly, and children would be detained along with their parents.

In reaction, and in response to news stories about separated families, and following a domestic and international outcry, Democrats, led by Rep. Diane Feinstein (D-CA) have proposed S. 3036, known as the “Keeping Families Together Act” You can see it here and you can share it on social media, using DailyClout’s BillCam.

In the words of the summary of the sponsors, this bill is “in favor of family and sibling unity and parental rights,” and it states that “detention is not in the best interests of families and children.”. It would ban the separation of families.

As of June 19, 2014, all Democrats have signed onto this bill, and some on social media are urging their Republican colleagues to join them.

Meanwhile, human rights advocates have used another avenue, a judicial ruling, to challenge the detention of children at the border. This is the “Flores Settlement of 1997.” Click here to read more about it.

This 2015 ruling, by the U.S. District Court for the Central District of California, held that the Federal government had violated a settlement agreement by detaining children in family immigration detention centers, along with their parents.

The Federal government is appealing that decision in the Ninth Circuit.

Today, President Trump signed an Executive Order that suspended the separation of families. However, a reading of the text shows that there are loopholes; the uniting of families depends on whether there are “resources” enough to do so. It also, critics claim, will do little to solve the problem, and the administration declared today that it is not responsible for locating the 2000 plus children that were separated from their families prior to this Executive Order. The burden, stated a spokesman, is on the families to find their kids.

Look at the BillCam of the Democrats’ bill and the draft of the Republican bill; and share both through social media. You can use BillCam to tweet your Rep. and even ask him or her on Twitter to add to or change aspects of the bill in the BillCam. Have your say! You may agree that separating families is wise; or you may feel that it must stop immediately.

Spread the love
Spread the love
Previous StoryWATCH: DailyClout explains Warring “Child Detention Center” Bills — And Suraj Patel takes on Rep. Carolyn Maloney in NYC
Next StoryThe Immigration Policy Battle Gets Even Hotter | Iziah Thompson is Back with: This Week In Congress