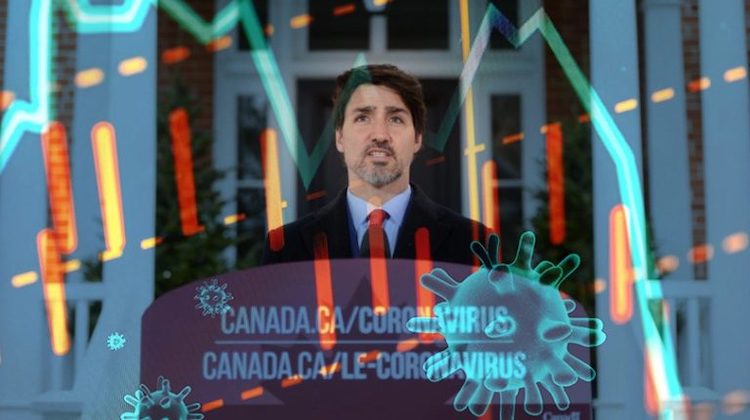 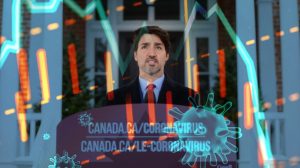 CALGARY: On the two-year anniversary of the first Covid lockdowns in Canada, the Justice Centre has released a new, detailed report: “Two weeks to flatten the curve, two years to flatten our freedoms.”

Starting on March 15, 2020, Canada’s provincial governments announced or immediately imposed school closures and other lockdown measures for a two-week period, in order to “flatten the curve,” suggesting it was necessary to “protect” the health care system. Two weeks have turned into two years as federal, provincial and municipal governments have violated the Charter freedoms of Canadians to move, travel, associate, assemble, worship, express themselves, and exercise control over their own bodies.

Founded in 2010 as a voice for freedom in Canada’s courtrooms, the mission of the Justice Centre is to defend the constitutional freedoms of Canadians through litigation and education. We fight for Canada to become and remain a free society, where the equality of all Canadians and their individual freedoms are celebrated and respected.