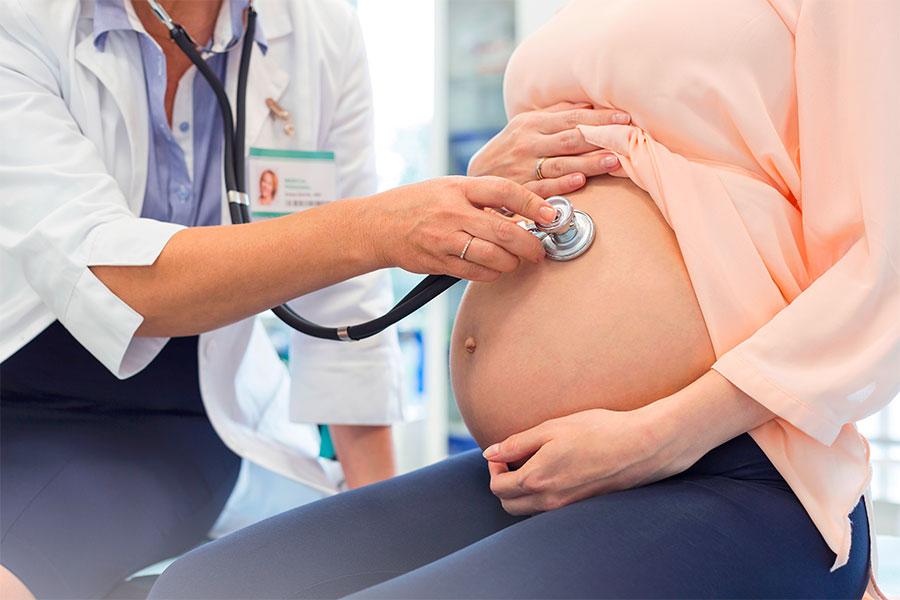 If you do or don’t love the proposed Republican health care bill — tweet the bill and your comment about it to its sponsor.

She says of herself:

“I am Diane Black, a real person and definitely not Donald Trump with a wig. 1950’s.”

Here is her bill, which allows insurers to not cover cancer, high blood pressure or prescription drugs, and would allow employers not to insure employees and not face fines.